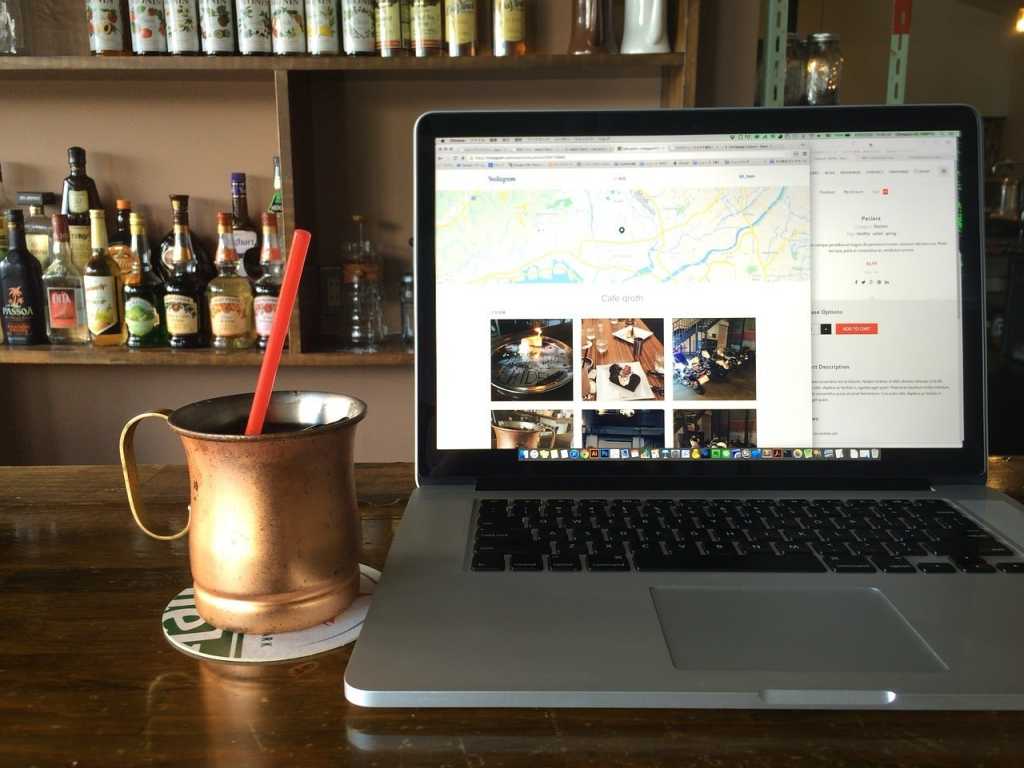 If you work for a tech company today, you are likely to encounter accents from all over the world. There are three reasons why I think this is great. First, different accents imbue our communal work experience with variety and a vibrancy that often reveals new meaning in familiar words. Second, accents are a constant reminder that our products and services must have universal appeal in order to compete and scale. And finally, unfamiliar accents in others can make us listen more closely and communicate with greater precision. But giving or attending business presentations in the U.S. that are offered in heavily accented English — where a significant number of audience members have trouble understanding significant portions of the presentation — is often seen as a problem.

Those who perceive their accent as a weakness may feel less confident or even shy away from speaking in public altogether, and that is a loss for everyone. They may worry that their accent will make them less likely to be understood, respected or accepted by the audience. Others may be highly confident in spite of their distinctive accent but they lack self-awareness and are inattentive to the needs of their audience.

I am not a linguist or a speech therapist. I have no desire to dilute or eradicate accents, for all the reasons I stated at the outset. I know that there are many personal and cultural sensitivities in play, but I also know that acute self-consciousness or conversely a lack of self-awareness on the part of a presenter for any reason can prevent them from reaching their audience, transforming that audience’s thinking and moving them to action. That does concern me. So when it comes to overly robust accents, I offer the following observations:

Everyone has an accent

The first thing to be aware of is that everyone speaks with an accent. It is not just you. There is no correct way of speaking English; not the acquired BBC accent, not mid-Atlantic, not a Texas accent, or the way English is spoken in India or Ghana. In fact, no matter what language is spoken, everyone speaks with an accent that is shaped by family, region, social circle, nationality and personal preferences. Speaking with an accent is a fact of life for all of us. It is perfectly natural, so don’t worry about it.

The problem is not with you

The problem is not that you have an accent. The problem is that certain members of your U.S. audience may not speak English the way you do and may have difficulty understanding everything you say. Those that struggle to understand have a problem and you need to help them with that.

You can speak with distinction with any accent

The objective for every presenter is to be clearly understood by the audience. It is less likely to be your accent that is making it difficult for others to understand than it is a failure to speak distinctly and help your audience understand what it is you have to say. The same principles of live performance apply to all presenters, regardless of what accent they have. The things you may just need to work a little bit harder at include:

Never be embarrassed. If English is not your first language, be proud of the fact that it is your second or third language. Speaking more than one language has obvious advantages in an increasingly global economy. There is also scientific evidence that bilingualism actually makes you smarter (see Why Bilinguals Are Smarter) and can delay the onset of dementia later in life.

If you have a distinctive U.S. regional accent don’t be defensive and double down on your accent by proving to the audience just how South Carolina or South Boston you can be. It is not about you, your origins, or your chosen affinity groups, it is about the message you have to deliver to the audience.

Finally, remember that your audience is less interested in judging you than they are in understanding what it is you have to say. Whatever accent from the world café of all accents you bring with you to the podium, speak with distinction. Speak with conviction.