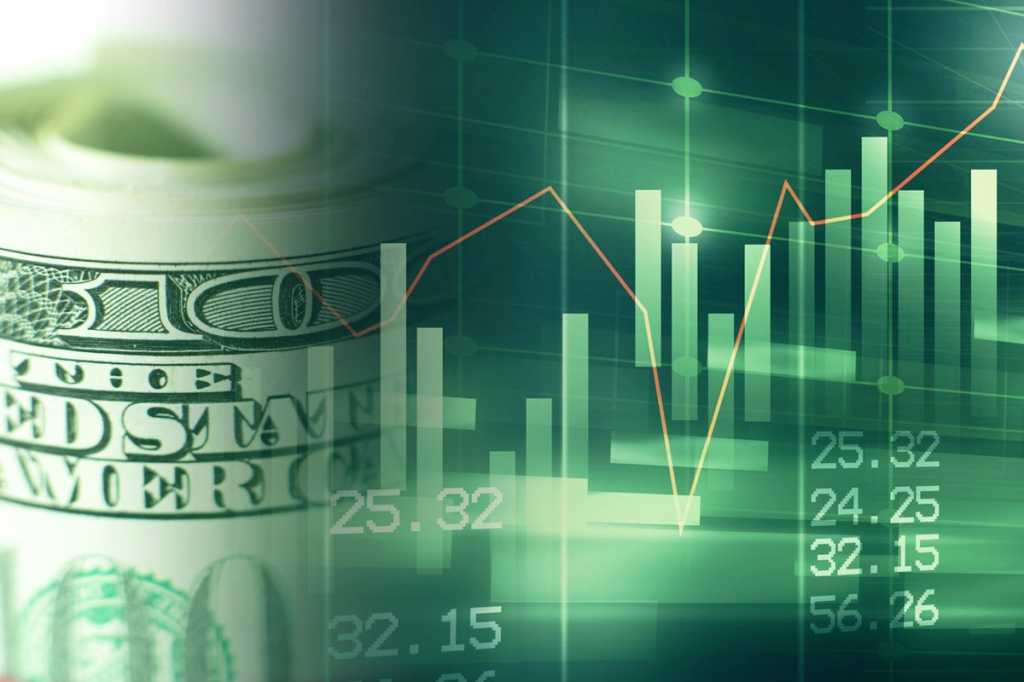 The success of digital platforms can be measured by many metrics, including increased customer adoption, network effects and revenue, and profit hikes. Less clear, however, is how much value the application programming interfaces (APIs) underpinning such platforms contribute to the calculus.

APIs are software code that let developers write programs that communicate with online services and shared databases to mediate transactions. Companies such as Apple, Airbnb and Uber have leveraged APIs to build disruptive platforms and create network effects.

Such disruption was top of mind for Van Alstyne and his peers set out to quantify the value of APIs, which is no mean feat considering the tangible value of such platforms has been only clear at the intersection between digital platforms and consumers.

The researchers compared API call data provided by API management vendor Apigee on 120 of its enterprise customers with financial performance data from Orbis, Compustat and Hoover’s. They then analyzed the differences in financial performance before and after the API calls and compared the data against firms that don’t use APIs.

Van Alstyne says that companies adopting APIs saw increases in sales, net income and market capitalization. API adoption is associated with a 13.5 percent return on the $2 million cost to build APIs. He also found that fiscal results improve as the amount of data passing across the API increases.

“We got very high statistical significance, suggesting that it is in fact the APIs that are enabling this behavior as opposed to some other macroeconomic trend or growth in the economy,” Van Alstyne says. “Network effects are causing value to be created externally.”

Boston University’s findings provide important metrics for CEOs and boards mulling platform strategies, says Bryan Kirschner, a research director at Apigee, whose 300 customers use its software to manage and track the consumption and effectiveness of APIs used by third-party developers.

One of Apigee’s selling points for API management has typically gone something like this, Kirschner says: “How much data is flowing through your APIs? Every day that number is zero, you’re not winning. Every day you don’t have an answer, management is not doing its job as trustees of shareholder value and profit.”

However, without hard data correlating the API strategies with financial metrics, Apigee’s narrative had a gaping hole. “This helps us close the loop with some rigorous data around the connection between revenue growth and APIs,” Kirschner says.

Even so, Kirschner says that clients intuitively understood the value of APIs. For instance, Pitney Bowes watches API activity for trends that could point to new ways to capture value, such as the creation of new digital logistics services. Apigee’s success luring large enterprises to its platform caught the eye of Google, which in September agreed to buy Apigee for $625 million.

Despite what Gartner and others have come to describe as an era defined by digital transformations, Van Alstyne says too few companies put stock in APIs.

“Too many folks view this technology as infrastructure and not as strategy and that’s a mistake,” Van Alstyne says. “It enables you to tap external partnerships in new ways that you simply can’t if you don’t externally open the technology.”