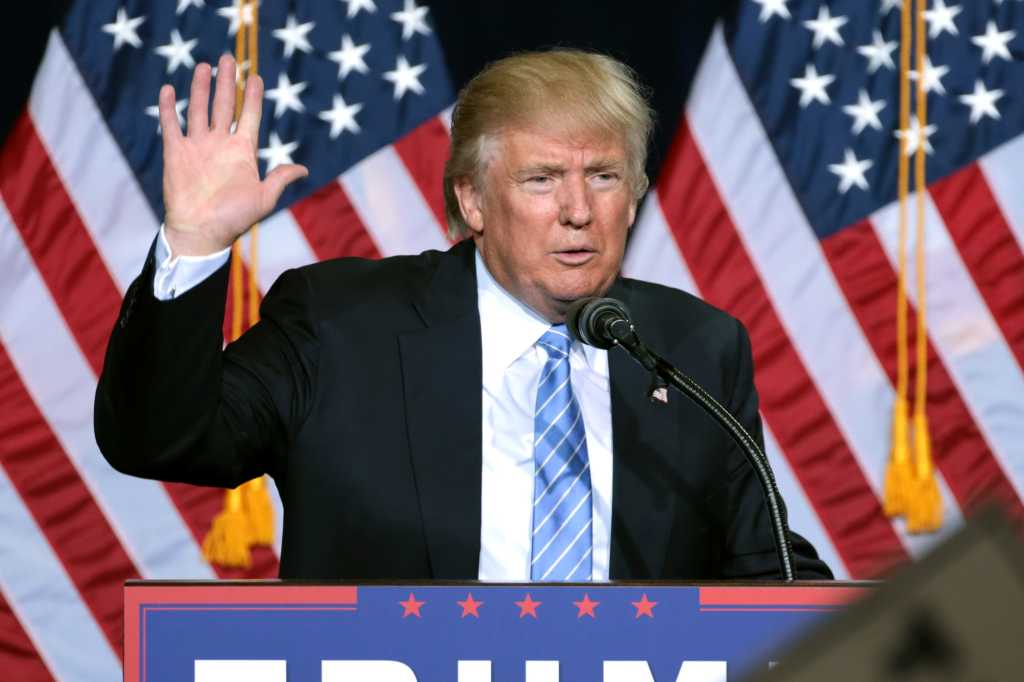 One of the implications of Republicans being in control of the White House, the Senate and the House of Representatives its that it’s almost certain that there will be an attempt to repeal the Affordable Care Act (Obamacare) as we know it. While the political battle plays out on this in the short term, it is worthwhile looking at the long-term implications for healthcare IT.

Where we are today in healthcare IT

In a recent report to Congress, the Office of the National Coordinator for Healthcare IT (ONC) had laid out the progress since the Health Information Technology for Economic and Clinical Health (HITECH) Act was passed as part of the American Recovery and Reinvestment Act of 2009 (ARRA). The HITECH Act launched a far-reaching effort to spur the adoption and use of information technology throughout the healthcare system. Since then, tens of billions of dollars in taxpayer-funded incentives have been paid out to put a national electronic health record (EHR) backbone in place.

The ONC report points out the progress so far: As of 2015, 96 percent of hospitals and 78 percent of physician offices were using certified EHR technology.

The implication of this is that we have a powerful EHR backbone that contains digitized medical records on a vast swath of the population waiting to be unlocked for value. This backbone has enabled many digital initiatives to emerge, such as electronic prescribing, online scheduling of doctor office visits, and online access to medical records. The EHR backbone has also enabled the launch of digital initiatives that support population health management through patient engagement and advanced analytics initiatives. In the past few years, an entire class of digital health startups has sprung up, and in 2015 companies in that sector garnered over $4.5 billion in venture capital, and they’re set to exceed that number this year.

A Trump presidency is less likely to enact legislation that will result in a dismantling of any of the IT investments and infrastructure in healthcare; it’s more likely bring about policy changes that will leverage the digital infrastructure that is already in place.

There are several important initiatives underway in healthcare today. I am going to discuss a few of the most important ones in the context of a Trump presidency.

Value-based care (VBC): The relentless rise of U.S. healthcare costs and the country’s dubious distinction of having the most expensive healthcare system in the world (in per capita healthcare costs) have been driving the move toward VBC. Through the use of digital technologies, advanced analytics and performance-based incentive schemes (such as the recently proposed MACRA),  VBC as a guiding principle has been taking hold in how healthcare is delivered and compensated. While it is unclear where the new administration will go with MACRA, Trump’s general views on increasing competition, such as by allowing the sale of insurance products across state lines, will likely create a marketplace dynamic that will drive the healthcare sector to become more conscious of value for customers.

Interoperability: The lack of free flow of data between healthcare providers, as well as the inability of patients to access their medical information freely, has been a matter of great concern and frustration for the ONC. The recent report to Congress identifies this as unfinished business. The benefits of data interoperability are undeniable, and the new administration’s efforts to increase competition may accelerate progress toward full interoperability. Initiatives such as the Sequoia Project’s Care Quality programs and the HL7 organization’s Fast Health Interoperability Resources (FHIR) standards will get a boost.

Digital transformation: The consumerization of healthcare is underway, and it’s likely to gather momentum. The unleashing of competitive forces, combined with the push toward full interoperability, may well result in an explosion of innovation in digital health programs. The use of advanced analytics for population health management as well as the use of technology and digital marketing for patient acquisition will drive new investments in digital programs.

What could impact the growth of healthcare IT

In the short term, a handful of factors will influence IT investments in healthcare. Here are a couple of them:

Uncertainty: Policy changes in the wake of a full or partial repeal of Obamacare may create new demands on healthcare enterprises that could divert resources toward getting ready for a new order of things. This uncertainty could, at a minimum, slow down decision-making on planned or ongoing initiatives, and at worst suck out IT investment dollars for an extended period of time.

Technology talent: Healthcare has been adjusting to technology changes by restructuring IT organizations and by hiring/training talent in newer technologies, such as cloud and mobile. Any change in corporate priorities that could impact these programs will impact talent recruitment and retention. Healthcare companies that rely on foreign workers through the H-1B programs may see new policies restricting the use of this provision that could limit the supply of talent, increase the cost of talent, or both.

As things unfold over the next few months, chances are we will see dramatic policy shifts that will impact existing or planned investments in healthcare IT. My bet would be that these policy changes will have a limited impact on IT investments and infrastructure already in place. The chances are that these new policies may release new investment dollars.

For now, as the Queen would say, keep calm and carry on.