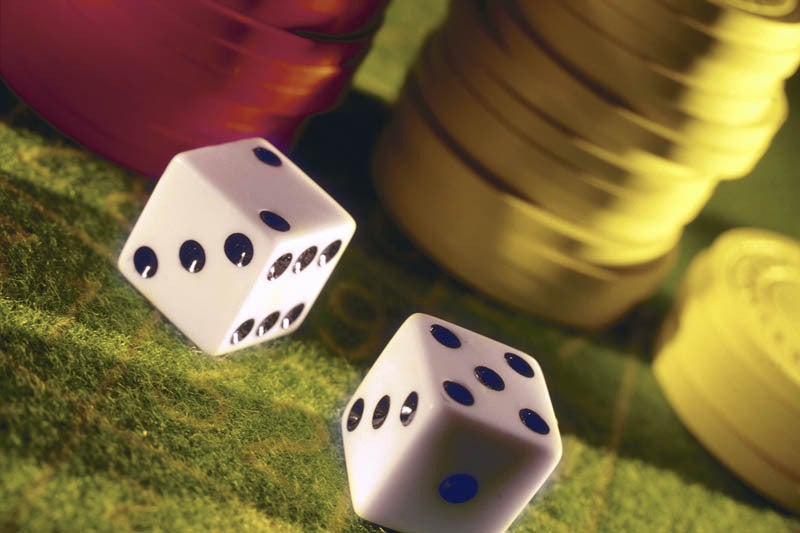 Microsoft is betting on artificial intelligence (AI) with the creation at the end of September of a new AI and Research Group. This newly formed group brings together Microsoft’s research organization and more than 5,000 computer scientists and engineers focused on AI and is now the fourth major division in the company, on par with the Windows, Office and Cloud divisions.

The job of the AI and Research Group will be to work on four overarching initiatives:

[ Get ready for the bot revolution]

When Microsoft talks of “infusing” every application with AI, it’s reminiscent of the famous “Internet Tidal Wave” email Bill Gates sent to all staff in 1995. In it, Gates outlined his desire to focus the company’s efforts on the internet with immediate effect and told them to “assign the internet the highest level of importance” in everything that they did henceforth.

Is the creation of the AI and research group effectively a “tidal wave” message? Does Microsoft boss Satya Nadella believe that AI should be assigned the highest level of importance to everything the company does?

Rob Sanfilippo, an analyst at Directions on Microsoft and former Microsoft employee, doesn’t think so. “Nadella is certainly trying to make some marks on the company and AI is the latest mark he is trying to make, but no, this not as much a pivotal moment as the Gates email and the internet,” says Sanfilippo.

His reasoning is that AI has become over-hyped. “I don’t entirely believe all the prognostications that have been made about AI. Some of it is real and will be successful, but some things will never come to fruition,” he says.

And although Microsoft has talked enthusiastically about agents and bot frameworks, the practical value of these technologies is doubtful, he believes. “These are really just bits of technology that look good in demos,” he says.

Microsoft seems to be banking on Cortana being one of the key ways its customers access AI in the future. (The company also offers Cortana Intelligence Suite for businesses and developers to add machine learning, image recognition and other intelligent capabilities to their own applications.)

The problem, Sanfilippo says, is that Cortana is not actually very good at what it does. “I do think there are problems with Cortana,” he says. “It came from an Xbox character, and then it became a phone entity, and then it came to Windows 10. It looks good, but it is very weak and in the real world it has not had the adoption that Microsoft claims.”

Anecdotally, Sanfilippo suggests that many people find Cortana gets in the way of work and does not actually do what they want. “Eighty percent of the time it just searches the web for what I want. It bugs me that Microsoft talks about it as a success when most people probably just get annoyed by it,” he says.

The danger for Microsoft is that a rival assistant such as Amazon’s Alexa or Google’s Assistant becomes the de-facto standard way for end users to access AI services and enterprise AI systems. If that happens, Cortana could become the digital assistant equivalent of Windows Phone: a largely irrelevant entity that few people use and even fewer developers bother integrating with.

Sanfilippo points out that many investments in AI have been written off in the past, so there’s a very real risk that Microsoft could abandon Cortana in two or three years’ time.

Strong in the cloud

The good news for Microsoft is that even if Cortana is relatively weak, it has a very real competitive advantage in the cloud, where it can harness the computing power of Azure to do intensive computational AI work (such as translating all 1,440 pages of War and Peace from Russian to English in 2.5 seconds.) It can also offer this power to third parties.

And with its $26 billion purchase of LinkedIn, Microsoft also has access to a social graph of over 425 million business users. This puts it in a strong position when it comes to offering services based on the combination of AI and social networks — for example by providing customers with a personal newsfeed based on the projects they are working on, or enabling Office to suggest experts to connect with via LinkedIn.

Fear of missing out

David Schubmehl, a research director at IDC, takes a more sanguine view of Microsoft’s AI efforts, and says that AI – agents and all – will be central to everything that Microsoft does in a relatively short space of time. “I think as time goes on all enterprise software will have AI functionality, and we are already seeing the green shoots of that,” he says.

But, like Sanfilippo, he thinks that some of what Microsoft is saying is motivated by the desire to ensure that it doesn’t get left behind. “Four years ago IBM was the only one doing cognitive and AI. Then Google talked about embedding AI into everything. Then Salesforce made its Einstein announcements and Oracle talked about Adaptive Intelligence. That’s why Microsoft has established this new division — but I do think it sees AI as where the computing world is moving to.”

Microsoft got left behind when the mobile computing revolution took off, and it’s only now that it has begun recovering from that by concentrating on getting its applications and services on iOS and Android. It may well be that, more than anything else, it’s the fear of getting left behind in an AI revolution — if it ever comes to pass — that is what’s driving the company to embrace AI technology.

In other words, the company may not be absolutely sure that an AI tidal wave is about to hit, but it’s determined to be prepared for one, just in case.