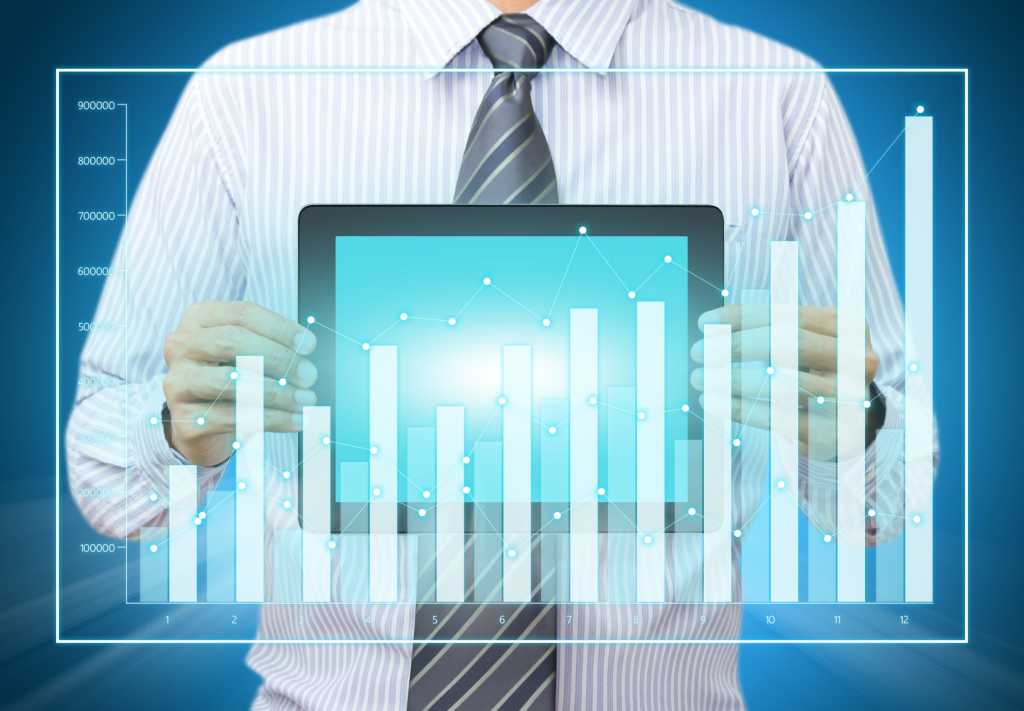 Marketing tech budgets are on track to exceed the amount of money CIOs spend on technology in the coming year, according to new research from analyst firm Gartner.

A survey of 377 marketers at companies with more than $250 million in annual revenue in North America and the U.K. found that marketing budgets (including paid media advertising) increased from 11 percent of company revenue in 2015 to 12 percent of revenue this year. And a majority (57 percent) of the marketing leaders surveyed, told Gartner they expect marketing budgets to rise further in 2017. However, significant increases are only expected by 13 percent of those surveyed, while 12 percent expect a slight decrease in marketing tech budgets and 29 percent expect spending to be flat in 2017.

“Marketing is now responsible for critical customer-facing, revenue-generating systems and applications,” Jake Sorofman, research vice president at Gartner, wrote in the report. “As the marketing leaders’ mandate broadens, we are seeing the CMOs’ marketing tech spending approach the levels of the CIOs’ technology spend.”

The highest percentage of technology spending is still allocated to infrastructure, which includes servers, storage and hosted or cloud-based resources, according to Gartner. The firm also reiterated its prediction that in 2017 CMOs will spend more on IT than will CIOs. Marketing leaders currently allocate 3.24 percent of their company’s revenue to technology and CIOs’ technology spend equals 3.4 percent of revenue. Gartner expects that narrow gap between CMO and CIO technology spending to close during 2017.

Finally, nearly one-third of all organizations surveyed by Gartner say at least some aspects of sales, IT and customer experience report to the CMO. More than three-quarters of those CMOs report to the CEO, COO or another operating executive at their respective organizations, according to Gartner. The firm also reports the average tenure of CMOs is just over four years.

Next read this: Act-On vs. Hubspot vs. Marketo: 3 top marketing automation tools compared