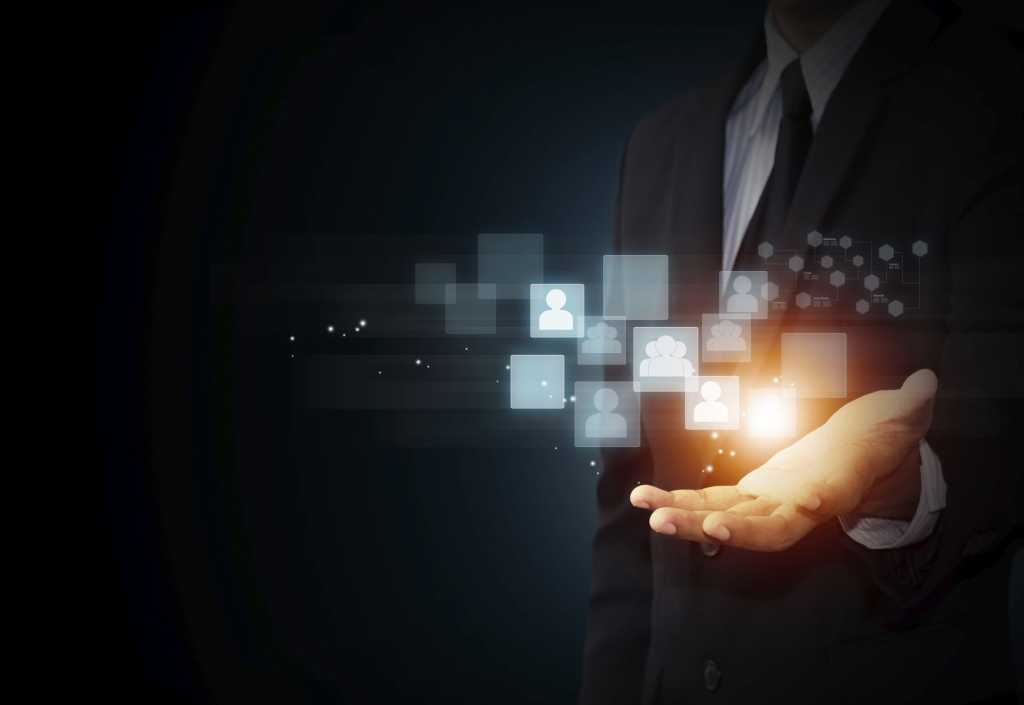 SAN FRANCISCO — Today’s workforce uses a growing arsenal of tools to achieve various business objectives, and some of the biggest companies in technology are battling to ensure companies use their tools in the enterprise. During yesterday’s Code Enterprise conference, executives from Facebook, Google, LinkedIn and Slack shared visions for the future of enterprise tech and spotlighted differences in their scopes and strategies.

The four companies approach business from different backgrounds and with separate strengths and objectives. The distinctions between them reflect their respective views on the future of work and the extent to which productivity, collaboration and communication should be blended.

Workplace by Facebook, the company’s month-old social network for business, is a “communications platform that is intended to help organizations work better,” said Monica Adractas, director and head of Workplace in the Americas.

Workplace targets businesses of all sizes and sectors, but the company also aims to land deals with major players in government, banking and other highly regulated industries, according to Adractas. Singapore earlier this month said its 143,000 government employees will use the platform by March, making it the first civil service to use Workplace.

Workplace is a separate and redesigned form of Facebook that aims to gain the same levels of loyalty and engagement as the consumer version, said Julien Codorniou, director and global head of Workplace. Workplace contends with internal email and other forums businesses use to communicate with their employees. “We compete with technologies and tools that have been in place for 20 years in the sector that nobody is really excited about,” Codorniou said.

Unlike Facebook, Google wants to provide much more than a mere communications channel or suite of productivity tools for business. The technology giant is transforming its enterprise division to focus on cloud-based infrastructure, data and machine learning. “There is a lot of work to do,” said Diane Greene, senior vice president at Google. “We’ve all never worked so hard in our lives.”

Google wants to help companies re-architect and modernize their applications with data analytics and machine learning, she said. “There’s probably not a dataset that would not produce a valuable insight with machine learning.”

Green said Google now competes directly with Amazon and Microsoft, though for different reasons. Many developers are comfortable with Amazon because of their history and familiarity with Amazon Web Services (AWS), but Microsoft has a tremendous legacy and footprint in enterprise, she said.

Google did a lot of regulatory compliance work during the last year, which Greene calls “table stakes for the enterprise,” but it needs to elevate its sales and marketing efforts, she said. The company must also address concerns businesses have about the handling of their proprietary data. “When we get customers’ data, it’s their data, it’s very precious data,” she said.

Forging relationships with enterprise customers, particularly those that can have the greatest positive impact, is a key component of Google’s strategy, as well, Greene said.

Microsoft is in the final stages of its $26.2 billion acquisition of LinkedIn, a company that has well-established relationships with businesses and working professionals that set it apart from the pack, according to its CEO Jeff Weiner. LinkedIn needs Microsoft’s resources to continue to connect working individuals and make them more successful in their careers, he said.

“We’re essentially doing the same thing but coming at it from different perspectives,” Weiner said of the LinkedIn and Microsoft conglomerate. “We can provide a social fabric within Microsoft’s stack and to over a billion customers … and Microsoft has always had the ability to reach those customers with productivity tools that create value.”

The soon-to-be-joined companies are in an “intense competitive landscape” that is exacerbated by technology that has rendered some jobs obsolete, or at least outdated, according to Weiner. “I think it’s really important … that we’re thinking about folks that are going to be displaced,” he said. “We can do a better job through technology.”

Finally, there’s Slack, a startup darling and one of tech’s young elite, which finds itself on a collision course with much larger, established companies. April Underwood, vice president of product at Slack, said the company wasn’t surprised when Microsoft Teams, a chat-based workspace that borrows heavily from Slack’s design and user experience, was announced earlier this month. Microsoft’s renewed interest in the market is both “flattering” and a “little scary” because of all the resources it brings to the table, Underwood said. “We ultimately really feel that this is going to bring more attention to the category … We believe there’s enough room in the market for more than one player.”

[Related: Why Slack should worry about Facebook, Microsoft and Google’]

Slack is “for groups of people with a shared purpose,” and it empowers professionals to do focused work and increase productivity, Underwood said. Today that’s mostly limited to people who work for the same company, but Slack could also extend its platform to other people who share a common purpose but not a common employer.

What these different takes on enterprise mean

Facebook, Google, LinkedIn and Slack take different approaches to enterprise out of necessity and due to their respective strengths and weaknesses.

Workplace strives to be the same comforting, familiar and popular app that 1.18 billion people use every day to communicate and share — but for businesspeople. Google is spreading deeper into the enterprise through major investments in cloud computing, machine learning and a renewed focus on the productivity tools in its G Suite. LinkedIn wants to expand its reach, and become the social layer and common identity across it and Microsoft’s products. Slack, the smallest and least restricted player in the group, hopes greater competition will fuel its growth in a more nimble way that large incumbents simply can’t match.

These companies are different on almost every level, so it’s only fitting that their strategies in enterprise vary accordingly. But all four organizations have one thing in common: They aim to make lots of waves in the business world.