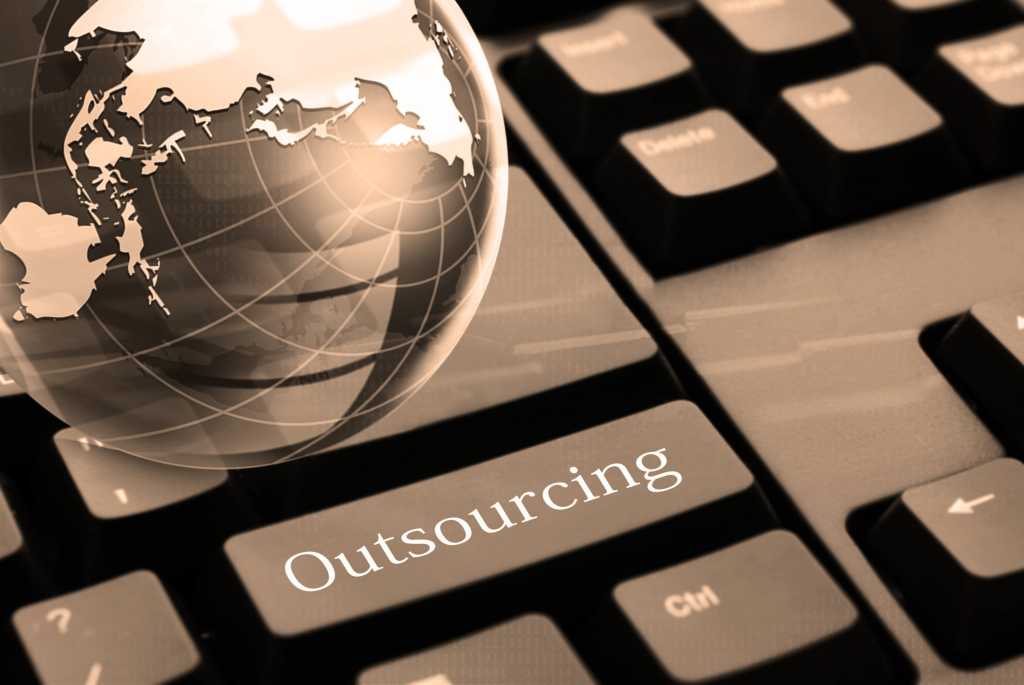 Today we are in a similar situation as we were at the time of Y2K (the 2000 date problem for computers). We have a set of disruptive capabilities in technologies such as automation, analytics, cloud and cognitive computing, which companies have been experimenting with for some time. These technologies are now at a stage of maturity where they can support a completely different volume and level of work and capable of driving a different business model. However, the services market is constrained because many large enterprises are not confident about adopting the new business models that accompany these powerful technologies. President Trump could — albeit possibly unintentionally — cause this to change.

Think back to the 1990s. The labor arbitrage model with low-cost talent located outside the U.S. emerged in outsourcing, but it was fighting for credibility. By the end of that decade, service providers had perfected the model, and it could support the weight of large volumes of work. But the enterprise business community was not yet confident about the model. They were still coming to grips with the power of labor arbitrage and the risks associated with it. Y2K changed that situation and validated the labor arbitrage outsourcing model.

Because there was a shortage of U.S. talent with skills for converting code to the new date structure enterprises could not do that work by January 1, 2000. Therefore, enterprises had to look outside the U.S. — primarily to India – to a different model to get that work done. In doing that, they found they could rely on labor arbitrage and it worked very well. That experience set the table for rapid adoption of labor arbitrage outsourcing in the early 2000s.

If President Trump implements some or all of the political promises that he made during the campaign, it could create a similar situation as Y2K. Imagine a world based on those promises:

In this world, companies may become unwilling or unable to continue to do business under the current status quo conditions. It would no longer be politically acceptable for them, and their existing work based on the labor arbitrage model would become increasingly more expensive and therefore less attractive.

The alternative, much like it was in Y2K, is to turn to the new business models accompanying the new technologies in the market today. Companies would accelerate their adoption of robotic process automation (RPA) and cognitive technologies. They would move further into a software-defined world and move infrastructure and apps into cloud and SaaS models. They would accelerate adopting DevOps models, which utilize small services teams located next to business units rather than large factories of talent offshore. In doing so, their actions would create credentials for the new business models and make enterprises more comfortable with them.

Effectively, companies to date have not been ostracized in a meaningful way for embracing offshore outsourcing. But if we move into a world in which both political parties play on this change, companies may be ostracized and find offshoring unpalatable. They will feel pressure to move work back to the U.S.

The new technologies and business models present an opportunity to not only maintain the cost basis they achieved through labor arbitrage, but they could potentially further reduce costs. I think that could create the Y2K moment, accelerating adoption of digital technologies and accompanying business models. Essentially, Y2K created a teachable moment, causing companies to take a second look at what they were doing. These maturing technologies that are capable of changing the world are sitting in the wings, not being largely adopted because (a) service providers find them threatening and do not want to change their business models and (b) their customers are not yet comfortable with the new models.

To be clear, I am not saying that all these campaign promises will happen. But they could. To create a Y2K moment, the Trump administration would need to follow through on his campaign promises, which would require significant cooperation from Congress. But if we take Trump at his word and extrapolate the promises he made on the campaign trail, this could happen. If it happens, enterprises will find the technologies and business models can do work at scale. This would accelerate the changes in the services industry that we have already been observing. If a less-dire version of events transpires, the industry still will face the inevitability of these changes; however, it will be at a slower adoption rate.