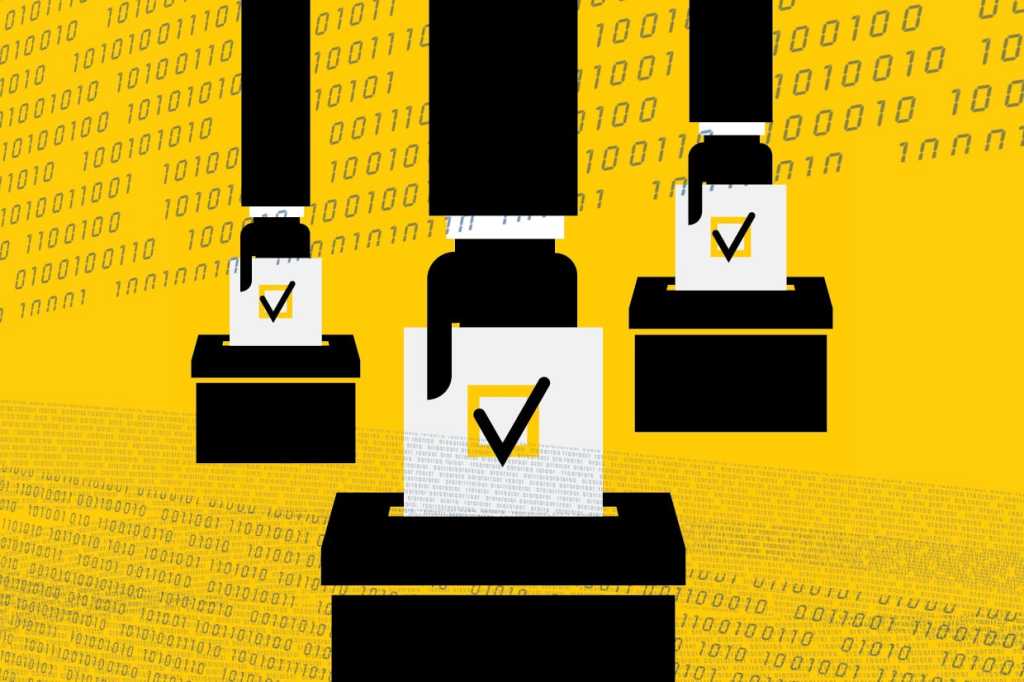 The famous quote, “The only thing necessary for the triumph of evil is that good men do nothing,” has been on my mind a lot since November 9.

In the aftermath of the U.S. presidential election, it’s been difficult to figure out what exactly to do to oppose the administration that will be inaugurated in just a few short months. So, I’ve been signing petitions, writing and calling my congress people, figuring out how to attend protests and reaching out to my friends and neighbors to offer support. I’ve been watching, reading, noting, observing how representatives, senators, the media, bloggers, businesses, corporate executives and other public figures have responded to the president-elect as he’s selected his cabinet and fumbles wildly through the transition of power; I’ve been keeping track of how Silicon Valley and tech companies respond, too.

And guess what? Your workforce is keeping track, as well, and so are your customers.

I bet GrubHub’s employees (at least those who are female, LGBTQ, black, Hispanic/Latino or otherwise from underrepresented groups and those without closed minds) are breathing a sigh of relief right now that their chief executive had the chutzpah to speak his mind. Kudos to you, Matt Maloney. I know I’ll be using GrubHub as much as I can in the future.

But what message are your employees and customers receiving when they see actions like Ginny Rometty’s practically cheery “business as usual” letter to the president-elect, making suggestions for how he can best work with tech companies, with no mention or condemnation of his words and actions? Maybe they’re feeling as though their company doesn’t give a damn?

Even if Rometty did not intend to send this message, what she and others in the tech industry have to understand is how it is perceived; to ignore the hateful rhetoric is to shrug it off as unimportant and pretend that this is just another normal presidential transition of power.

The danger is in the temptation to “go along to get along,”‘ and in giving an authoritarian a pass on this unwillingness to speak out looks like complicity. If Silicon Valley’s really serious about tackling its diversity problem, it has to start where the problem does: by challenging those who hold these kinds of attitudes and by working to break down system and institutional racism, sexism and hatred and calling out bias. If nothing else gets through — if you feel this doesn’t affect you because you’re not female, black, Hispanic/Latino, LGBTQ or otherwise “othered,” then perhaps I can appeal to that bottom line sensibility.

You’re going to miss out on awesome talent. You’re going to alienate a huyuuuge number of millennials, both as potential hires and as customers, because they don’t just vote their values, they choose when and where to work and how to spend their paychecks based on them, too. You’re going to lose business to other, more vocally inclusive companies.

Your workers and your customers are paying attention, and while playing along might boost your bottom line in the short-term, I don’t think it’ll be sustainable for the long haul. Your silence is speaking volumes already. As Desmond Tutu famously said, “If you are neutral in situations of injustice, you have chosen the side of the oppressor.”