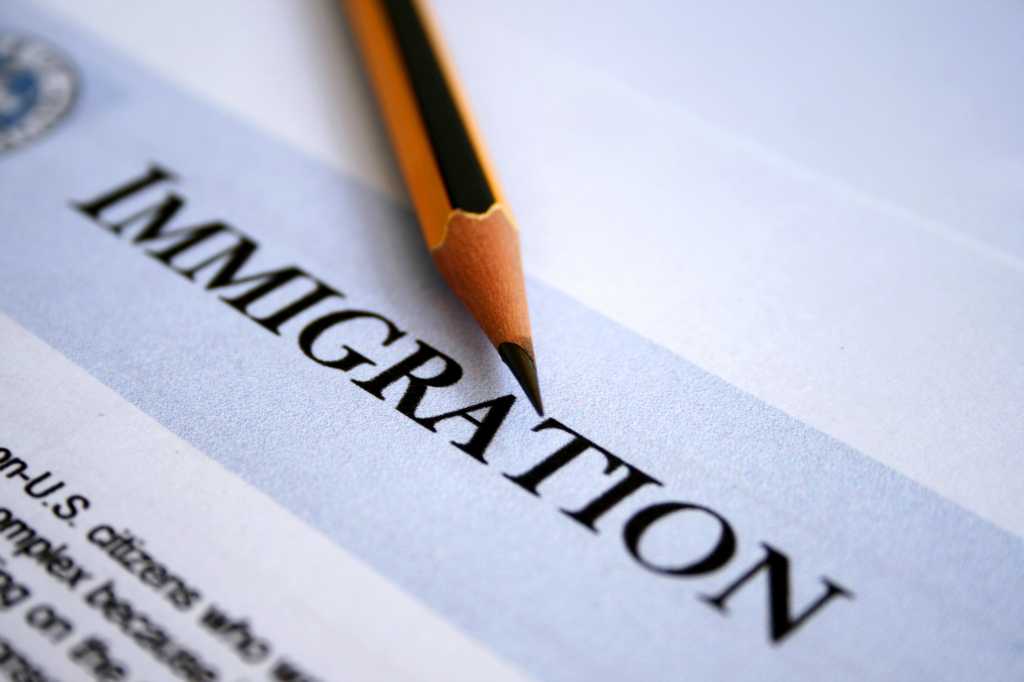 Once he takes office, I believe President Trump will need to choose between two scenarios for achieving his goals for job creation and immigration reform. I am not advocating that he take such actions; I’m just taking him at his word on the campaign trail as to what he will do and am considering how he could do it. I’ve blogged about immigration and H-1B visa reform for several years. Depending on how Trump conducts immigration reform, it could accelerate intellectual property creation and generate jobs in the U.S., or it could force IP and jobs to other countries. Here is a look at the difference in strategies and outcomes in the two scenarios.

In scenario 1, President Trump would make more H-1B work visas available, allowing high-end/high-wage talent to come into the country, which would create jobs and could even boost IP creation. But he would restrict immigration for lower-wage, blue-collar jobs, satisfying a significant segment of the people that voted for Trump to drive change. Under this scenario, he would fulfill his commitment to Middle America while creating jobs in tech and other IP-based industries, which would meet his other promise to create jobs.

Like many parts of his platform Trump has not talked in detail about the highly educated part of the immigration population, and this may leave him flexibility in an eventual immigration strategy. For example, imagine a scenario where he allows H-1B visas but makes the minimum salary $100,000 and puts in place restrictions detailed in the visa reform legislation proposed in 2014 by Senator Durbin. Scenario #1 aligns with Trump’s claim that the benefits of trade have not been shared, and the price has been paid by less-well-educated and less-compensated workers. It also would allow the U.S. to maintain its leadership in IP. I am not advocating for these steps; I’m merely synthesizing his comments into a scenario that, if implemented, could well be seen as meeting his promises.

In the second scenario, Trump would opt to restrict all immigration. In this scenario, we would see a loss of jobs, particularly on the West Coast in software/intellectual property (IP)-based jobs. In other words, the center of gravity for IP creation currently in Silicon Valley and other U.S. startup hubs would shift to locations outside the U.S. It is likely these jobs — and wealth — would go to locations in Canada, Mexico, India or China. India could even become an IP-centric location rather than a service delivery location.

This strategy might increase wages for top wage earners in the tech industry in the short term but would have a long-term negative effect as the U.S. becomes less competitive and more and more IP-based work moves offshore. If this were to happen, eventually it would have an adverse impact on the broader economy and would be a far cry from making America great again.

As I see the likely choices, President Trump faces two options if he follows through on his immigration promises. As an American citizen who loves his country, I hope he chooses Scenario #1.