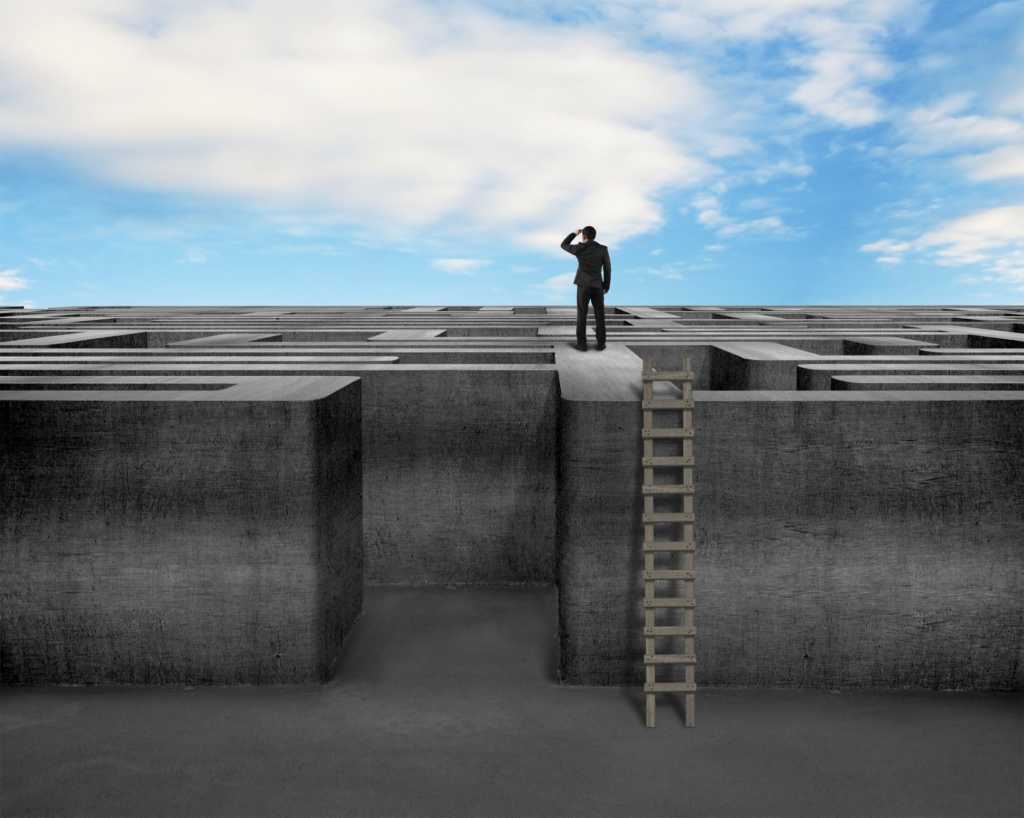 Enterprise IT as we know it was designed to support businesses of the industrial era with efficient and reliable solutions. In the digital age, its mandate has become to lead as a competitive advantage through differentiating capabilities and speed. The overarching question is whether enterprise IT is facing a major disruption or if incremental achievements will be sufficient to evolve.

As illustrated in Figure 1, there are several fundamental differences between traditional enterprise IT and digital enterprise IT. To exploit scope and scale economies, the traditional model relied on centralized governance, shared capabilities, large-scale deployments and global labor arbitrage. The digital model thrives on agility and technical ingenuity, and therefore it often conflicts with the common practices of the traditional model. Most IT organizations already enjoy strong budgetary discipline and rock-bottom unit rates of inputs ($/ dev hr, $/server, etc.), but they have limited to no experience in managing realized business outcomes. Annual planning cycles alone are not appropriate for funding digital initiatives. Variablizing existing cost structures, breaking down functional silos of geographically distributed organizations, pivoting from project accounting to product accounting, and creating a continuous improvement culture are monumental tasks for business stakeholders and executives of enterprise IT.

There are striking similarities between today’s enterprise IT organizations and the big automakers of the 1950s — both were successful when scale and scope economies prevailed, and customers were willing to accept undifferentiated products and long development cycles. Everything changed for the mass producers of cars when Toyota disrupted the industry with the introduction of lean manufacturing. Will the same apply to traditional enterprise IT in the face of the proliferation of digital enterprises?

The transformation of the manufacturing industry has been thoroughly analyzed by many scholars, offering a wealth of insightful lessons for business stakeholders and executives of the emerging digital enterprise IT. My favorite is the study that James P. Womack, Daniel T. Jones and Daniel Roos articulated in their book The Machine That Changed the World. I’d like to interpret the key findings of this work in the context of the ongoing transformation of enterprise IT.

The mid-1950s was the heyday of mass production. By then, the methodology was already a proven and global industry standard among car makers, and U.S. companies like GM, Ford and Chrysler were dominating the world with unparalleled economies of scale and scope.

At the same time, Japan was experiencing significant shortages of capital, skills and labor in the wake of World War II, and Japanese companies with aspirations of global competition were seeking alternative approaches to overcome the scale advantage of their U.S. competitors. Toyota, which invented lean manufacturing, was first to succeed in producing small batches of components cheaper than its global rivals. This was a defining moment in the history of the manufacturing industry; it led to Toyota’s rise to global leadership among car makers and caused the leaders of the old regime to lose fortunes over multiple decades. Toyota disrupted the manufacturing industry by exploiting the systemic inefficiencies of mass production in the face of changing customer preferences.

Interestingly, traditional enterprise IT exhibits inefficiencies like those listed in Figure 2. Most IT organizations consist of functional silos — e.g., design, development, test, deployment and operation — with little collaboration among them. A large contingency of supporting roles — e.g., managers, coordinators, testers, fixers, analysts and auditors — are needed to keep those silos together. Flexible commitments, budget and schedule contingencies, resource buffers, best-effort plans, work-in-progress activities and deliverables are inventories embedded in the enterprise IT operating model. Branch-based development and integration testing are excellent examples of postponing quality until after the end of the development cycle. Furthermore, 45% of application development effort is related to indirect value-added activities (such as requirements analysis and management, project management, system testing and defect removal, according to Gartner), and 50% of features developed by enterprise IT are hardly ever used (according to Standish Group).

The lessons learned from the Toyota story are encouraging for business stakeholders and executives of enterprise IT. In an earlier post, “The Chasm Between the Efficient IT and Lean IT,” I discussed the relevance of lean manufacturing principles to enterprise IT, a.k.a. lean IT. I introduced four lean value levers:

Furthermore, we suggested that by pursuing lean IT, enterprises can improve productivity by 9% to 15%, gain critical capabilities to enable legacy-to-digital transformation, and generate significant funding for all sorts of digital ambitions.

In summary, the multitrillion-dollar industry of enterprise IT is facing a major disruption, which deserves to be called a revolution. The process was initiated by the pure-play digital enterprises like Amazon and Google a decade ago, and it has recently accelerated with the broad adoption of digital-era operating models (API, IoT, XaaS), methodologies (agile, DevOps, CI/CD) and technologies (cloud, analytics, mobile). The Toyota story offers invaluable insights for business and IT executives who hope to transform their enterprise IT into a powerful competitive advantage in the digital age.