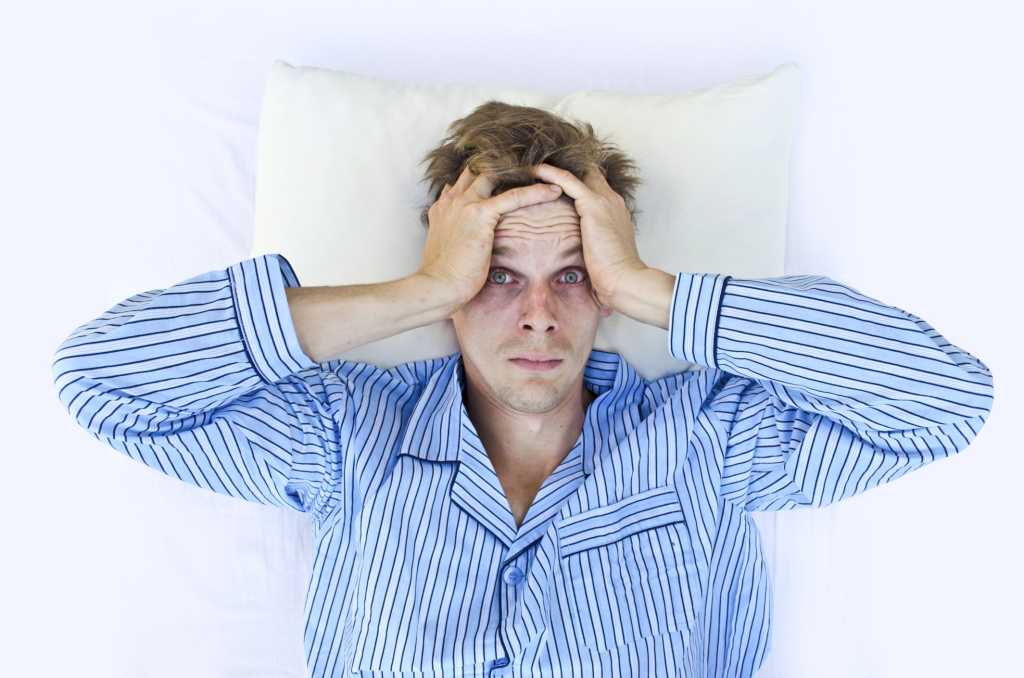 Do you ever think back to those days when you’d go on vacation without a cellphone? Maybe scribble down the address of your hotel and leave it with a relative, in case of an emergency?

What about writing your thesis in a library buried under a pile of books? Citing a source from the internet used to be considered trashy, nonacademic and about as credible as a door-to-door salesman.

Ah, internet, I raise a glass to you — you’ve come a long way, kid.

I’ll be the first to confess that I never really understood the full potential of the internet and its unlimited supply of information. Stick me in front of a computer circa 2000 and I might check my emails or read something on the news, but after that, I’d get stuck. In my defense, I wasn’t the only one to underestimate its potential.

Steve Case, co-founder of AOL and author of The Third Wave, admits that when he started out back in 1995, “so much of [the] job was just explaining what the Internet was.” Laying the foundations for what was to come.

Since then, big protagonists like Facebook, Google, Twitter and YouTube have dominated the web, changing our lives and interactions for good. Online travel and shopping sites, like Expedia and Amazon, began to sink (or seriously shake up) the travel industry and brick-and-mortar retailers.

Now it’s the rapidly growing sharing economy that’s disrupting traditional businesses, from retail to restaurants, home appliances to travel. No company is safe from the power of tech disruption, and it’s the sleep industry’s turn feel the pinch.

A huge threat or a massive opportunity?

Whether you think disruption poses a threat or creates opportunities depends what side of the fence you’re sitting on. The rise of the D2C (direct to consumer) model has allowed pioneering peer-to-peer companies like Airbnb, eBay and Uber to gain direct access to their customers. It’s a huge threat to brick-and-mortar retailers and businesses with high markups; and a massive opportunity for savvy entrepreneurs.

Regular folks can rent out their cars, share their apartments, or even build million-dollar businesses pretty much overnight, by being in direct contact with their buyers.

Never before have we seen so much power in the hands of consumers. Millennials can pick and choose the type of service they want, demanding value, authenticity and transparent prices.

They won’t put up with being sold products they don’t need, and they don’t want to listen to a pushy salespeople spout the benefits of their product lines. The power of peer reviews and social proof has become more important than any type of corporate rhetoric.

But while some companies built on older business models, like Blockbuster and Tower Records, have been forced out of business, others have learned to merge the online experience with the physical one. Many retailers have realized that the threat from giants like Amazon can be countered by enhancing the in-store experience. Think plasma TVs, Wi-Fi access, digital shopping carts and children’s play areas.

One of its most disruptive qualities is the way it cuts out the middleman. The direct-to-consumer model allows for increased cost efficiencies by removing unnecessary steps from the product value chain. Forcing traditional industries to shake up their pricing model. Let’s take a closer look.

For years, the $14 billion mattress industry was dominated by giants like Tempur-Pedic that sold mattresses for thousands of dollars despite relatively low manufacturing costs. That meant huge markups and an unsatisfying, overwhelming experience for shoppers faced with a variety of brands pretty much selling the same high-ticket items.

Seeing the mattress industry as a “racket,” Neil Parikh, co-founder and COO of Casper, along with his father, decided the business needed shaking up. The company’s approach was simple: Casper studied the market, made one exceptional mattress, sold directly to the consumer and took in $1 million revenue in 30 days.

The rise of a new market

Bouncing off of the success of Casper, the D2C model in the mattress industry really began to take off. With the explosion of a new kind of market, copycat companies, such as Tuft & Needle, Leesa and Eve Mattresses began offering just one mattress with a 100-day trial, free delivery, returns and pickup. Along with the free returns, instead of sending the mattress back to the factory, some companies are even donating them the customer’s local homeless shelter.

The power of peers

Getting the product right is essential. Offering a money-back guarantee helps. But harnessing the power of social proof through peer reviews and cutting out the middleman are the real clinchers in this combo. The D2C model not only highlighted the need for fair pricing, but also demonstrated the power of peer reviews in making purchasing decisions.

Stephen May, the founder of Memory Foam Doctor, an online mattress review site, recognized a serious need in the mattress industry for greater transparency. Having suffered from degenerative disc disease (DDD) for more than 10 years, May needed trustworthy information about mattresses, but he could find very little, so he decided enough was enough.

If his mattress purchasing experience was unfulfilling, he reasoned, the same was probably true for many others. So May went on a mission to help people find the right mattress and improve their quality of sleep and life. His goal was to decrease their pain and match them to the right mattress, without empty sales speeches.

May’s online mattress review site provides people with verified reviews from customers and experts, as well as his own personal experiences. All the unbiased information a shopper could possibly need to select the right mattress — “Peer reviews are far more trustworthy than any words that could come from a mattress manufacturer.”

Top Ten Mattresses is another online review site for the savvy, informed consumer. The idea behind this online platform is to (no surprise here) find the 10 best mattresses within any model type, including springs, latex and memory foam. The site also provides peer reviews and expert opinions.

What this plethora of D2C ventures and consumer-review sites has proved is that consumers are no longer beholden to large manufacturers. Traditional retailers in the sleep industry have been given a wake-up call that’s forcing them to take a serious look at their pricing models and reassess their existing manufacturer-wholesaler-retailer relationships.

The future of D2C and traditional business

D2C doesn’t necessarily mean an end to traditional brick-and-mortar businesses. In fact, what we’re likely to see is a fusion of the two: Online portals partnering with Main Street retailers to give people everything they want.

Some online companies, including Casper, recognize the value of having a physical presence and are beginning to open stores in large cities where people can go and try mattresses before buying. They offer the transparency and comfort of online shopping complemented by the reassuring closeness of a retailer willing to go the last mile.