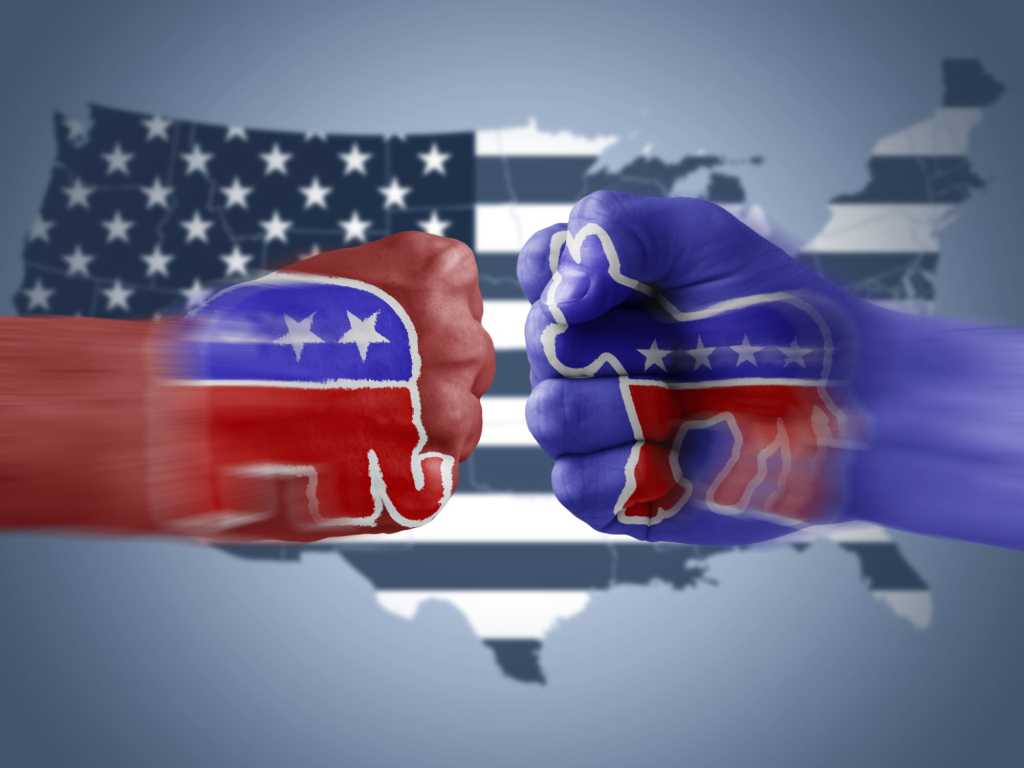 Four years ago, my friend Tiffany barely knew there was an election. Today, she wakes up extra early before work so she has time to check out the latest news on TV and the internet. She is well informed and the kind of engaged, independent Millennial voter that Republicans and Democrats swoon over.

So why did Tiffany stop posting political commentary on her Facebook feed? “I found myself being treated like a bad guy,” she told me the week after the election. “Private messages, text messages, even glares at work. I had friends at war on my page.”

Another friend, Stacy, cut off some of her Facebook contacts. “I supported Hillary in the primary, and the Bernie people were giving me lots of grief, telling me I was a sellout,” she says. “I told them I won’t look at their posts or messages, and if they need to reach me, send an email.”

Sadly, countless people had similar experiences during and after the ugly 2016 election. Facebook, already an echo chamber for many people, deteriorated even further, becoming a combat zone in which friends and family denounce and abuse one another over political differences.

People repost absurd, patently false “fake news stories,” and get mad when their friends don’t believe what they have to say. Even relatively small differences — such as the Bernie versus Hillary contests — become matters of grave principle on Facebook.

When I grew up, my family sat at the dinner table and argued politics. I’ve been politically active for much of my adult life, so I’m no stranger to high-decibel arguments. Debates are great, and I’d never suggest that “we all simply get along.” A real divide exists in the Unite States, and we can’t just ignore it.

However, beating on close friends and relatives in a public venue is ugly and self-defeating. Calling a lefty friend “a libtard,” or telling your Trump-supporting uncle that he’s a “proto-fascist,” won’t change their minds. In fact, such abuse makes people dig in their heels, and it creates lasting ill will.

All of that brings me to a related Amazon Prime video ad, called “A priest and an imam meet for a cup of tea.” It’s getting a lot of attention. The ad is sweet, if a bit treacly, and in 80 seconds it makes a great point about brotherhood.

Two aging clergyman, one a Catholic the other a Muslim, greet each other warmly, share a cup of tea and commiserate about their painful knees. After they take their leave, each man pulls out a smartphone and orders something — from Amazon Prime, of course. The packages arrive the next day, and both contain a gift in the form of knee pads, designed to ease their respective pain while kneeling at the altar or at a prayer rug.

The message is obvious, but the ads reinforce the idea that making your point in a clever, engaging way beats abusive rhetoric every time. It’s also worth noting that Amazon’s Founder and CEO Jeff Bezos has a real beef with President-elect Trump, who threatened antitrust action against the company because he was upset about coverage in the Bezos-owned Washington Post.

Bezos was smart enough to avoid the bait, and we could all learn from his example — especially you trolls.