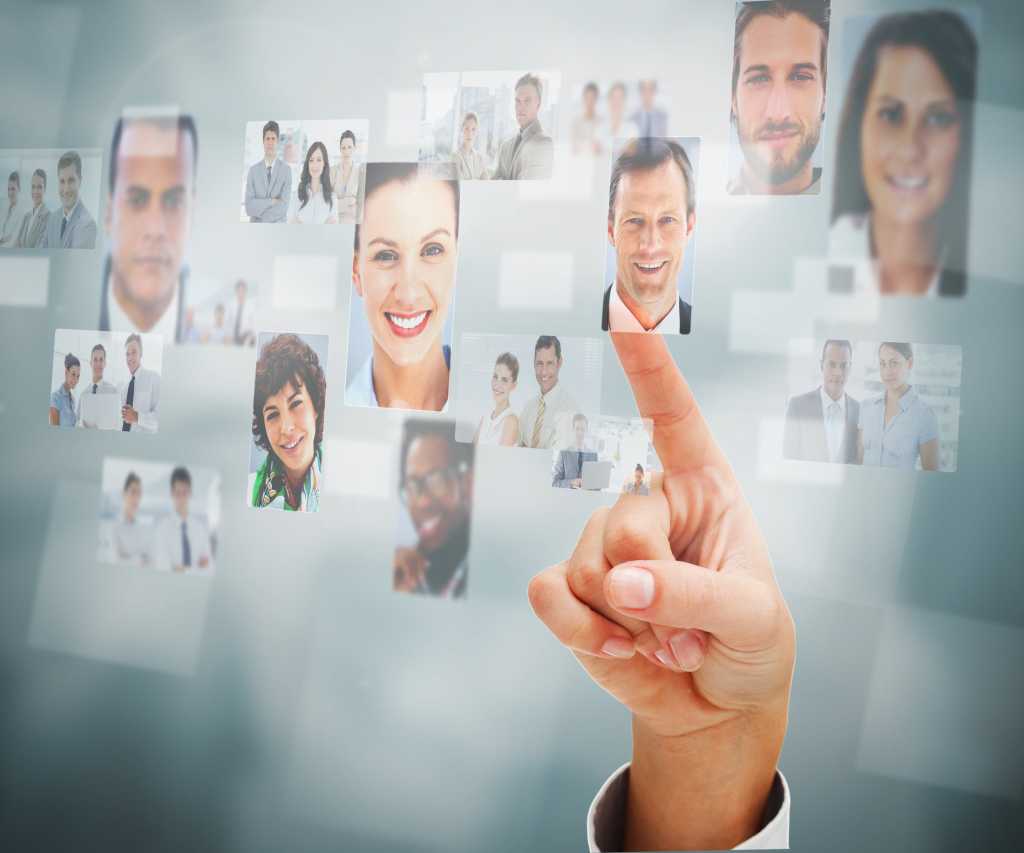 When asked about her biggest priorities as CIO of Ford Motor Company, the $150 billion automobile manufacturer, Marcy Klevorn says, “It’s really a story of ‘and.’”

Not long ago, Ford and its chief competitors made automobiles, and Americans bought American-made cars. But global competition took hold, and the decline of Detroit began. Then came the economic downturn of the late 2000s, which led to the U.S. government’s auto bailout. (Ford did not receive bailout funds but did take government loans to retool its manufacturing facilities.)

Just a few years later, Ford is contending with an astounding degree of disruption, from Tesla to Uber to self-driving cars and beyond.

In response, Klevorn and her organization are revving Ford’s innovation engine, focusing on areas like mobility, robotics and boosting agile development. But the cultural change that accompanies technology breakthroughs is more important to Klevorn than any of those individual breakthroughs themselves.

That’s one of the most important lessons that Klevorn — a Michigan native and 30-plus-year veteran of Ford — has learned in her career. “The business of being a CIO, or even being in information technology, is a people business,” she said.

When Klevorn assumed the CIO post in January 2015, her boss, Ford CEO Mark Fields, spoke with her about how Ford and the automotive industry overall were increasingly becoming a technology and software business. With that transformation came the all-important cultural considerations. Ford would have to find new ways to communicate with its customers, as well as create an environment that inspired its employees to move the company forward.

For Klevorn, those pressures were not necessarily anything new—not when you understand her leadership philosophy and focus.

Klevorn earned a business degree from the University of Michigan. Her first job out of college — the only she would hold outside of Ford — was in marketing with AT&T, where she helped sell technology to companies like Ford.

But she made a career shift — a logical transition — not long after.

While at Michigan, Klevorn took computer science classes, learning to code and design systems. At AT&T, Klevorn took a six-month course in telecommunications, during which she decided that marketing was less appealing than finding solutions to business problems, and working with technology.

Before long, Ford hired her away from AT&T to work in telecommunications services. Klevorn would go on to serve in a number of managerial and leadership roles in data and information management, product lifecycle management, strategy and infrastructure with Ford in the Americas and Europe, and Ford Credit.

Working in marketing taught Klevorn the importance of personal connections, and she had a chance to put that to work in her time at AT&T working with Ford. At Ford, it played an outsized role in shaping her philosophy of IT as a “people business.”

“Not starting out as a pure technologist helped me lead with relationships, building trust, and seeking to understand first, and then come with the solution next,” Klevorn said.

Klevorn describes herself as an introvert — not unlike many of the IT professionals with whom she has worked and now work for her. In her Myers-Briggs assessment, she’s an F (feeler), which points to seeking to understand the concerns of key stakeholders and make decisions that are best for those stakeholders.

That’s a complicated thing, she said, particularly in IT, where the work and nomenclature are often mysterious — even intimidating — to many involved. That’s where the “feeler” element comes in. “Seeking to understand helps build trust,” Klevorn says. “I’ve always focused on building trust in ways big and small.”

Focusing on the big and small, she says, helps her get inside everyone’s heads to understand their concerns. That brings her to the next stage: introducing change through technology — and the change management to help those technologies deliver business value for Ford.

Changing IT — and Its culture

Late last year, CIO.com’s Clint Boulton wrote, “With several IT initiatives under way, Ford is demonstrating that it is as much a technology transportation company as it is a motor vehicle manufacturer.”

This is the shift that Ford’s CEO, Mark Fields, conveyed to Klevorn when she became CIO. And with it came a number of new initiatives for the company.

In June 2016, Ford announced a $182.2 million investment in Pivotal, the software and services company that produces the popular CloudFoundry, to expand Ford’s prowess in software development, analytics and cloud computing.

The primary focus of the partnership, Klevorn says, is to instill “extreme Agile” concepts into Ford to fuel software development, including mobile solutions. Together with Pivotal, Ford created a new lab in Dearborn and, at the time of the interview with Klevorn, was looking at locations in Detroit and Ann Arbor, as well as different global locales, for additional labs. (Klevorn joined Pivotal’s board as well.)

Klevorn and her organization have also invested in robotics technology, like iRobot’s Ava 500. Armed with videoconferencing software from Cisco, these robots serve as a stand-in for remote workers at team meetings and also help in recruiting new talent by displaying headquarters tours and inventory inspections for new recruits.

Ford even appears to be looking into “last-mile” transportation concepts, according to this recent story.

Beyond the cool factor of some of these breakthroughs — and even some of the possibilities of new business models for the company — Klevorn keeps a sharp focus on IT’s “huge responsibility” to make sure the underlying systems are properly architected, and that IT plays the role of “integrator” in making sure all the technologies work together.

Still, perhaps her biggest priority is on the people side of work. When it comes to things like extreme agile and paired programming, employees are assessed not only on their technical chops, but on their interpersonal skills as well, Klevorn says. For many in the programming world, these new concepts of working side by side with another programmer, giving and receiving feedback, and knowing that it’s “our” code, not “my” code, require new levels of trust and collaboration.

To help spur more innovative thinking, Klevorn says she took a page from Google this summer, announcing a new initiative to free up employees to develop new ideas. Each employee is given four hours a week to work on something new. She calls it “Power-Up Time” — in other words, taking the time to plug in and recharge their skills “to stay relevant and have the kind of roles they want to have.”

And Klevorn herself is leading by example. She puts a heavy emphasis on communication. She takes notes from anyone and everyone. She strives to connect people with similar interests. She started beaming out videos of herself talking about key initiatives across the organization, and takes open questions submitted by her employees. She started all-hands meetings, bringing together employees from all over the globe. During those meetings, she pushes her leadership team in a “lightning round”-style question-and-answer session.

“When I started this job, I needed to find ways to make a very big place seem very small,” Klevorn says. “So I brainstormed with the team, and we decided were just going to try some things. Some might work, and some might not, but that’s OK — we’ll learn.”