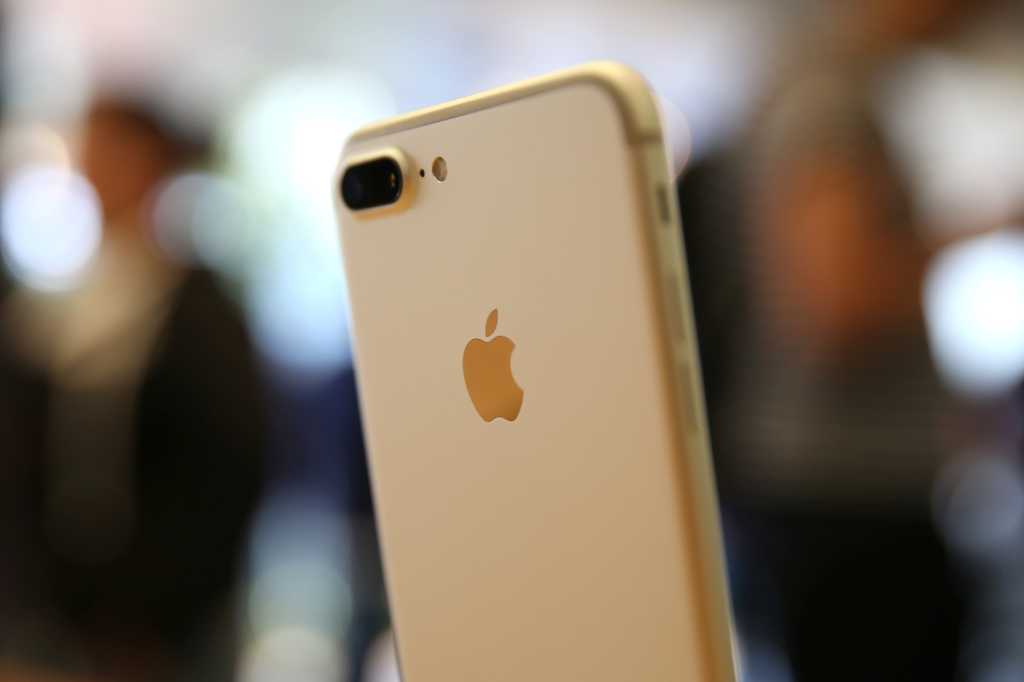 Want a free or heavily discounted Apple iPhone 7? If so, T-Mobile has an offer for you. But as always, you need to read the fine print, because it has a few gotchas.

As part of T-Mobile’s Black Friday offer, you can trade in a qualifying used smartphone and get a 32GB iPhone 7 for free, or get the larger iPhone 7 Plus for $100. Those devices normally cost $649.99 and $769.99 respectively. (Similar deals are available for Samsung and LG phones, as well.)

Signing up for this deal means you essentially agree to be a T-Mobile customer for two years. A monthly fee for the cost of the phone shows up on your bill each month for 24 months, but a credit for the same amount also appears so it evens out. However, if you decide to cancel your service before the end of that 24-month period, you have to pay off the balance.

The offer is good for four days, starting online Thursday and in the few T-Mobile stores that are open on the Thanksgiving holiday and then expanding to other locations on Black Friday, through midnight Sunday. It is essentially the same deal T-Mobile offered when the iPhone 7 first became available in September. Other carriers also made similar offers at the time, but until this week they had all expired.

To get the best deal, you also have to trade in a recent model iPhone (or another newer smartphone). iPhones that qualify for the free phone are iPhone 7, 7 Plus, 6s and 6s Plus. It seems odd to include the new iPhone 7 and 7 Plus in the deal, but it’s a way for people who recently bought new phones to switch to T-Mobile. If you already own an iPhone 7 Plus and trade it in, you get a T-Mobile version of the same phone for free. And if you have an older iPhone, you can still trade in, but the discount on the new phone will be less.

Another issue exists, as well: You have to pay the sales tax upfront, and the amount varies from state to state.

It’s all a bit complicated, but if you’re OK with being a T-Mobile customer for two years you’ll save a good amount of money.

T-Mobile also has another Black Friday deal. If you join the carrier from a rival network you can get as much as $200 per line. If you trade in your old phone and buy a new one from T-Mobile, you get a debit card loaded with $200 to spend anywhere you want. If you don’t have a phone to trade in, you can get a $10-a-month credit off your bill for 20 months.