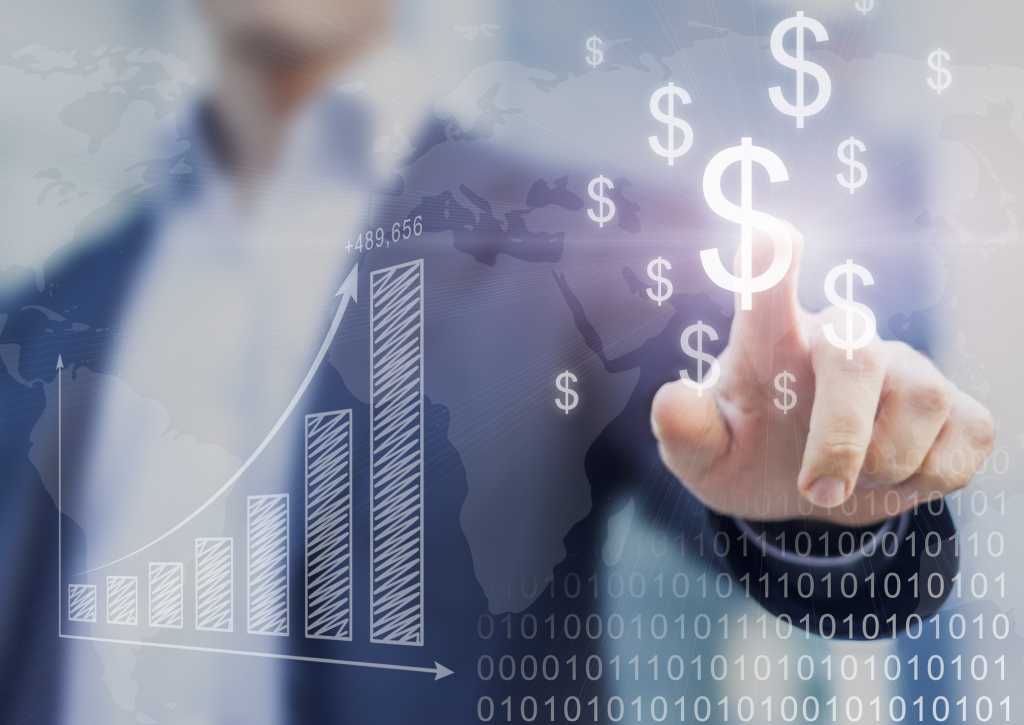 FedEx has saved hundreds of millions of dollars by eliminating costly redundant and legacy technologies, using cloud analytics software to compare the cost and value of IT to the business. For CIO Rob Carter, the path to pare technical debt was paved with some painful discoveries.

The journey began in 2009, when Carter realized the shipping giant’s application portfolio had ballooned to more than 2,600 applications, the result of organic growth and acquisitions across the company’s express, ground, freight and office units. Carter showed business colleagues the equivalent of a hurricane tracking chart depicting the applications, which included more than 14,000 custom interfaces and served as a painful demonstration of IT’s spiraling cost and complexity.

“We’re trying to weave business value into this mess but we simply can’t do it this way,” says Carter, who described the meeting in a keynote speech at the Technology Business Management conference in San Diego earlier this month.

FedEx adoption of IT harkens to co-founder and CEO Fred Smith, who was among the first corporate leaders to realize that technology was essential for running the business. The company created the first automated package shipping system for PCs and in the mid-1990s was one of the first businesses to enable business-to-business transactions on its website. More recently, it created SenseAware, an early commercial internet of things implementation used to track packages.

Carter, who became the company’s CIO in 2000, says FedEx had essentially created so much complexity that it impeded service delivery and increased costs for his business peers. There was no obvious, easy solution.

“We had created a world where we spent too much time looking out the windshield ahead of us and not looking in the rear view mirror and recognizing that we were collecting technical debt as we went along,” Carter says.

A 2010 meeting with Apptio CEO Sunny Gupta helped Carter chart a new course. Apptio pioneered technology business management (TBM) tools designed to help CIOs measure the cost of running IT against the value the solutions generate for he business. Apptio’s software-as-a-service solution crunches its clients’ IT and financial data and spits out granular metrics covering the various costs incurred by running any piece of software and hardware.

Apptio helped FedEx track the cost of each discrete app, including the hours to develop and maintain each tool, the cost of infrastructure to run it, among other data points. For instance, by turning off a single transaction, IT could save 4,000 MIPs, the computing measurement associated with mainframe software. Carter says the information provided clarity, helping IT identify areas where it could winnow its application sprawl and eliminate other inefficiencies.

The path forward goes through SOA

FedEx began reinventing its application portfolio as a service-oriented architecture (SOA), in which loosely coupled services are provided by application components.This initiative, a kind of everything-as-a-service approach, enabled FedEx to funnel data calls from hundreds of apps to manage requests for address and identity management data through a single service. Underlying infrastructure, including network, compute, storage and security was delivered via a private cloud.

Apptio’s software also uncovered a glaring inefficiency in FedEx’ aircraft maintenance operations. For years, engineers inspected aircraft by climbing up and down the planes and then driving a golf cart to a shack, where they would enter data into an inventory management system, which costed $10 million annually. To streamline the process, the IT team created Workbench, which enables engineers to inspect aircraft and input data via tablets and smartphones. The software costs $2 million a year.

“We are several hundred million dollars cheaper because we keep finding unique ways to drive value,” Carter says. FedEx is applying some of the savings to emerging technologies such as TRON, a Bluetooth-enabled sensor that offers a lower cost way of tracking packages.

Perhaps just as importantly, the data Apptio’s software helped Carter present various scenarios and recommendations to the business on both product and process changes – efforts he believes will bear more fruit as the company accelerates its adoption of agile development and DevOps practices. “When the business and IT partner and work together all I have to do is get out of the way and watch good things happen,” Carter says.

FedEx has good company in TBM, with 40 of the Fortune 100 companies using Apptio. Microsoft, Cisco, First American, Freddie Mac, Stanley Black & Decker say they are in various stages of implementing Apptio’s software to create better alignment between their IT costs and business value.

For those that haven’t begun the journey, Carter offered the following advice: “Get started. It takes some time to really get your arms around the complexity of environments. It’s time for our industry to mature in a way that takes a lot of guess work out of what costs what.”