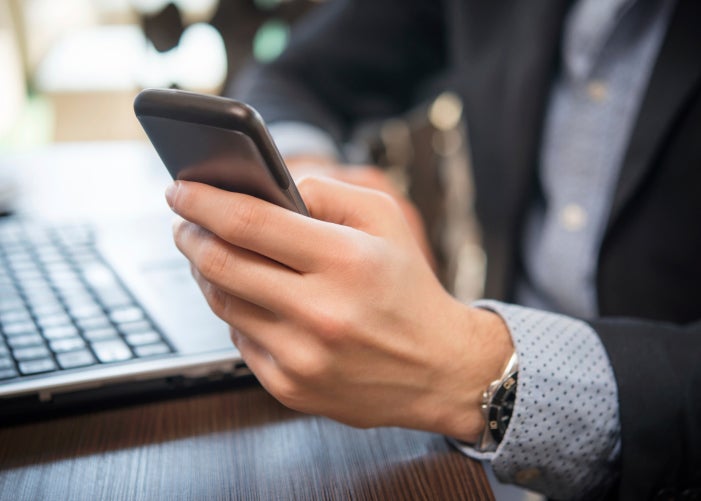 The mobile advertising game, which has been a bit like a match of Whac-a-mole in the past, finally turned to favor the house. Marketers today reach their intended audiences in the United States with more than half of all mobile ads, according to a new report from Nielsen.

During the second quarter of 2016, people of the age and gender marketers targeted viewed 60 percent of mobile ads, according to Nielsen. Marketers reached their intended audiences 49 percent of the time on mobile devices during the same period in 2015, the company says. Nielsen’s report is based on 40,000 U.S. mobile campaigns across sites, apps and services.

These new findings could embolden an industry that’s been beset by unique challenges on mobile, including a lack of persistent cookies for tracking and an influx of ad blockers. Marketers haven’t embraced mobile with the same vigor as desktop, which tended to yield higher target-viewer success, but mobile campaigns closed the gap earlier this year, according to Nielsen.

“This now puts the average on-target percentage for mobile campaigns on par with that of desktop campaigns — a factor that could influence considerations of media buyers and sellers planning digital media campaigns,” Nielsen wrote in the report.

In some cases, marketers see greater success on mobile when they target narrower audiences, particularly younger consumers. Mobile campaigns that targeted people between the ages of 18 and 34 saw 63 percent on-target performance, for example, compared to 53 percent on desktop, according to the research.

Nielsen suggests the personal nature of mobile devices is also a key contributor toward the increased success rates. “These numbers further reinforce that mobile is proving itself to be a more highly personal platform and highlight the potential it holds for more precise connections,” the company wrote.