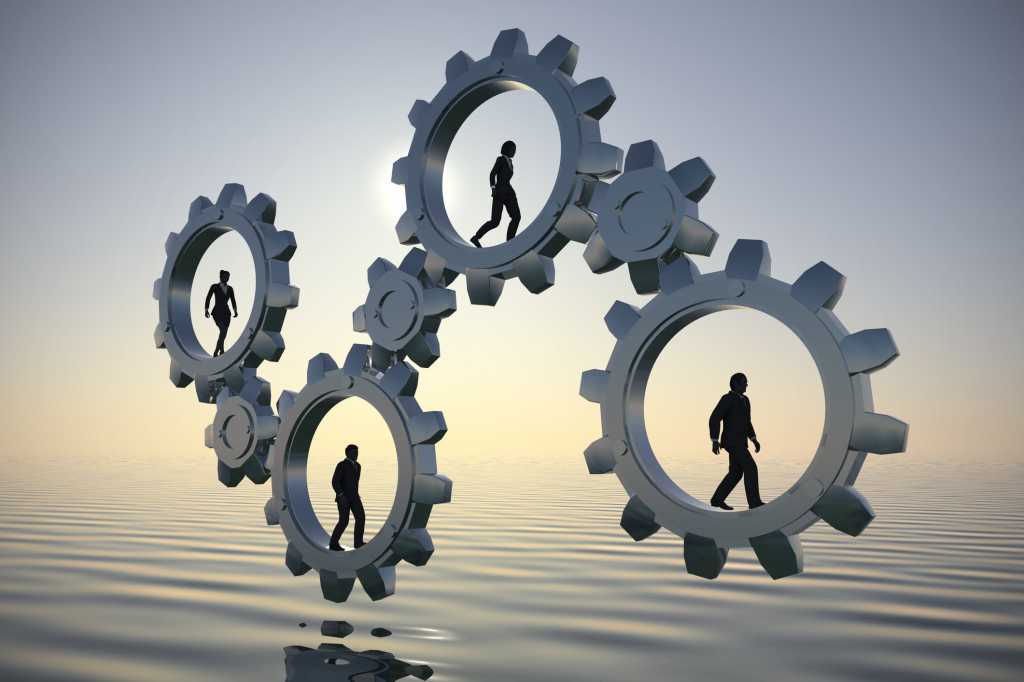 In the digital age, the mandate of enterprise IT has shifted from supporting business with efficient and reliable solutions to offering a competitive advantage through differentiated capabilities and speed. However, many IT organizations haven’t made to the other side yet. Spectacular growth of digital providers of enterprise services and products, including Amazon, Google, Microsoft and Adobe, and the increasing shadow IT expenditures by business units are the early indicators of the brewing challenges for enterprise IT. Some believe that digital skills gap is the culprit, and replacing legacy onshore skills with digital offshore skills could be the solution. I disagree.

For over two decades, offshoring (and outsourcing) served as the primary means of cost reduction at enterprise IT. Here is how it worked: replace one onshore FTE with 1.25 or more offshore FTEs at a less than half of the onshore labor rate. Assuming a constant or ever growing consumption, the savings were significant and immediate. On the downside, the overall head count and legacy asset portfolio grew steadily, productivity suffered and innovation slowed down. Still, these downsides were justified by overwhelming savings, since success was defined by maintaining the top-line budget and ensuring efficient unit costs of inputs, and the link between consumption and outcomes wasn’t questioned.

Is your IT ready for the digital age?

Here are a few examples:

A financial company concluded that IT didn’t possess the required skills to succeed in the digital age and initiated a major workforce rationalization program that would replace more than half of the current organization with the new “digital” skills at low-cost locations. Two years into the program, the company faced daunting realities — replacing old technical skills with the new ones didn’t create a digital IT staff, workforce consolidation targets proved to be aspirational, and an aggressive low-cost location strategy was extremely disruptive.

Technology leaders at two separate Tier 1 financial organizations tried to reverse the outsourcing trend by investing in offshore captives, and converting offshore contractors to employees with a targeted 2:1 FTE consolidation ratio. The idea had the right executive optics, but little substance behind the stunning productivity targets. In the end, neither organization achieved its targets, and the opportunity cost of those undertakings were significant.

In the digital age, the underlying value drivers of enterprise IT have changed from economies of scope and scale to economies of agility and technical ingenuity. The traditional outsourcing and offshoring models have worked beautifully to date, but their form and place in the future of enterprise IT need to be carefully re-evaluated. The emphasis is now on outcomes, not on inputs. Cheaper inputs are no longer strategic, but a system that propels productivity and throughput while supplying a steady stream of innovations is.

What’s next for enterprise IT?

I see two major milestones on the horizon for enterprise IT. The first involves shifting focus from doing things right, a.k.a., efficient IT, to getting the right things done, a.k.a., lean IT. The second milestone is about creating a differentiating capability portfolio that exploits synergies between the legacy and digital assets, a.k.a., digital IT.

The chasm between efficient IT and lean IT

I view lean IT as a necessary steppingstone on the way to digital IT. It has a very significant and untapped productivity potential. Furthermore, because the underlying operating model calls for collocated, self-managed, cross-functional teams, lean IT nicely aligns with the prevailing social agenda of bringing the technology jobs back to the U.S.

Many of us would agree that current offshore roles cannot be brought back home in their current form without breaking the bank, and government subsidies cannot adequately bridge the cost efficiency gap between offshore and onshore resources. However, if productivity and innovation are improved, those roles can be brought back home permanently, and lean IT has the potential to fulfill this ambition.

Skeptics may question the suitability of the existing U.S. technology workforce for lean IT. I’d like to remind ourselves of the historical lesson-learned at the NUMMI factory in Fremont, Calif. Between 1962 and 1982, the Fremont Assembly Factory was owned by GM, and its workers were “considered the worst workforce in the automobile industry in the United States” by UAW. In 1984, NUMMI, a joint venture between GM and Toyota, reopened the factory, hired 85% of the troublesome GM workers and implemented the lean manufacturing principles that Toyota invented. Soon after, the Fremont factory achieved the highest quality and productivity among all U.S. car factories. It wasn’t the people, it was the system that needed a fix.

Finally, I want to mention that lean IT isn’t a new concept, but its time has just arrived with the proliferation of the digital-era operating models (API, IoT, XaaS), methodologies (agile, DevOps, CI/CD) and technologies (cloud, analytics, mobile). During the Trump presidency, we will likely to see government incentives (and penalties) that will encourage onshoring; and it is entirely possible to have some government agencies experiment with lean IT to demonstrate that onshoring can actually work.