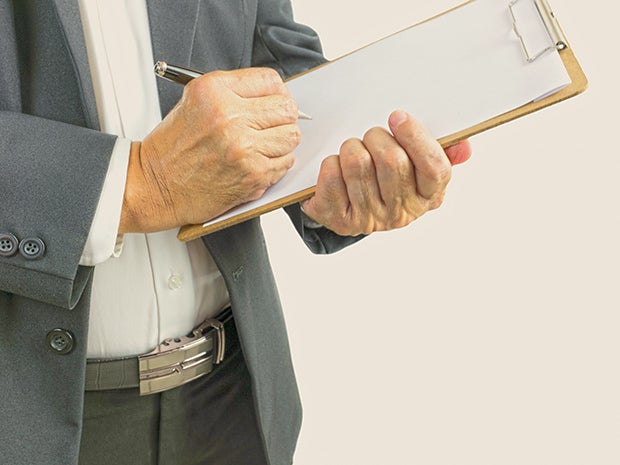 For a decade, Salesforce.com has been both a business application and a development platform. Now, because of the number of its APIs and available adaptors, it’s increasingly being used as an integration hub for the cloud.

Sounds pretty strategic, doesn’t it? Too often, though, Salesforce.com (SFDC) has been managed as “just an app” and all the development work has been thought of as “just adding a feature,” without doing a top-down analysis of the consequences for the rest of IT. When my firm is called in to review larger SFDC instances, we often see the proverbial hallway closet, crammed full of stuff that is going to fall out if you open the door more than a crack.

Here are some quick metrics we use when first evaluating an SFDC system configuration for its sustainability and manageability. It’s not that any one of these by itself is an explosion waiting to happen, but each of them contributes to technical debt and the eventual budgetary and data corruption surprises. So here, in no particular order, are some rules of thumb we look out for in an SFDC instance, and why they matter:

And then there’s the data

In this article, we looked at the system metadata and configuration. Next time, we’ll look at data characteristics that are warning signs of problems in SFDC systems.

4 ways to make agile and waterfall work together

Has your cloud consultant gone crazy?

20 questions for screening a Salesforce.com consultant