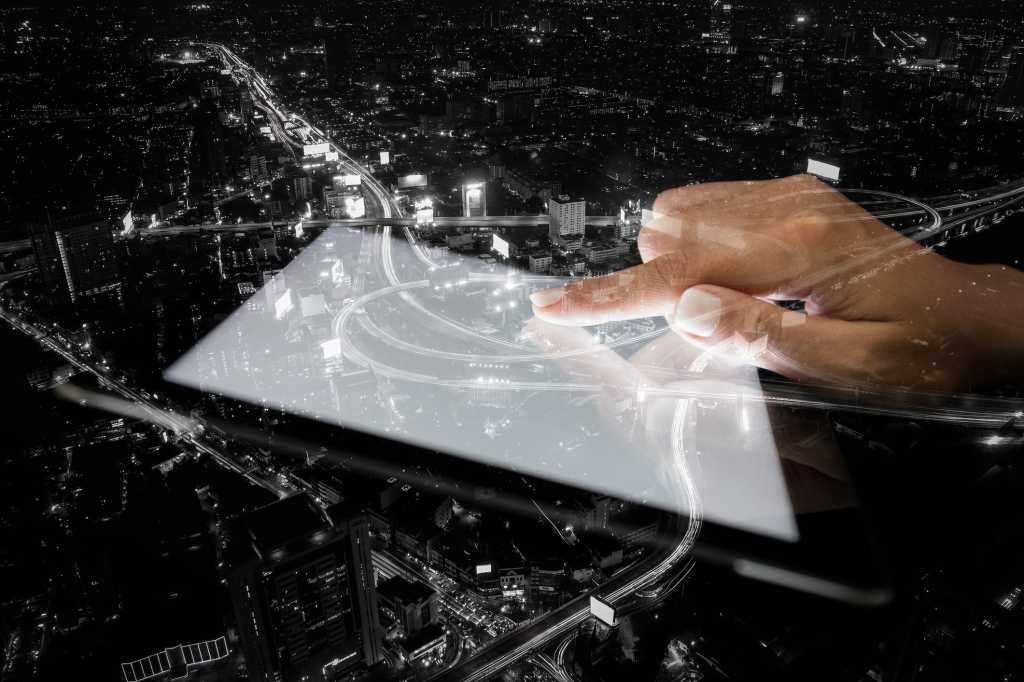 Former Alaska Airlines CIO Veresh Sita has joined Emaar Properties as its chief digital officer, a role in which he will oversee a technology transformation intended to drive growth for the Dubai-based global real estate developer. His core focus is incorporating artificial intelligence, machine learning and internet of things (IoT) into sophisticated properties, or “digital smart cities,” Sita says.

Emaar Properties is one of the largest real estate developers in the United Arab Emirates and is renowned for building and owning both the tallest building and largest mall in the world. With six business segments and 60 companies, Emaar has a presence in 36 markets across the Middle East, North Africa, Pan-Asia, Europe and North America.

One of its key current projects, Dubai Creek Harbour, is expected to be among the most digitally sophisticated housing developments when it’s completed in 2018. Sita says he plans to apply AI and machine learning, robotic process automation, virtual and augmented reality, IoT and other emerging technologies in his new role. “We’re focused on transforming Emaar into a world class leader of digital and customer experiences,” Sita tells CIO.com.

Sita is conceptualizing a digital smart city that blends physical and virtual spaces and anticipates its inhabitants’ needs. “Imagine a city that embodies the convergence between a community of people and artificial intelligence, interacting together,” Sita wrote in a document he shared with CIO.com. “My current focus is to create customer experiences that are as iconic as the physical spaces that Emaar develops,” Sita adds

With Emaar looking to technology as the foundation for new developments, the company requires a change agent who can respond with agility. Sita, writing on his LinkedIn page in September, says that key attributes for his digital transformation include a relentless focus on the customer, automation at scale, a commitment to agile and DevOps, product-based development, and velocity and continuous delivery.

Sita, who managed 300 employees, ran his IT department as a separate business. Sita was CIO, with other IT execs serving in roles similar to COO, CFO, and marketing and human resources positions. Creating IT leadership roles that functionally mirror traditional executive committee positions helped him sharpen positional focus and separation of duties among all areas of IT. “CIOs today look at strategies for transformation and technology acquisitions that help drive the digital agenda,” he told CIO.com in August. “Like a CEO, we set the vision, the course, and the strategy.”

CDO role going the way of the dodo bird

In taking on the CDO role, Sita is injecting more credibility into a role that sometimes proves contentious for CIOs who view themselves as the gatekeepers for using digital tools to drive organizational change. The fear could be warranted. IDC says that 60 percent of CIOs in global organizations will be supplanted by the CDO for the delivery of IT-enabled products and digital services by 2020.

IT analysts at Gartner and Forrester Research claim the CDO role is temporary. Grant Duncan, who leads Spencer Stuart’s digital practice in Europe, the Middle East and Africa, wonders what is left for the CDO once the sweeping change or transformation is complete. “Once senior leadership understands the digital skills the business needs, that helicopter view may no longer be necessary,” Duncan wrote in a blog post earlier this month. He says CDOs working in more digitally mature businesses typically transition to more specialized roles within the business.

That should give CIOs some room to exhale. Regardless, PwC said in January that only 6 percent, or 86, of 1,500 largest global companies have hired a CDO. While the numbers have undoubtedly grown over the past year, the position remains fairly scarce.

As for Sita, this isn’t the first time he had traded his CIO card for a CDO hat. Before joining Alaska Airlines in 2014, Sita spent six years as CIO of global real estate concern Colliers International,becoming CDO in early 2014. Prior to joining Colliers, Sita worked as the director of global business systems solutions at Starbucks.