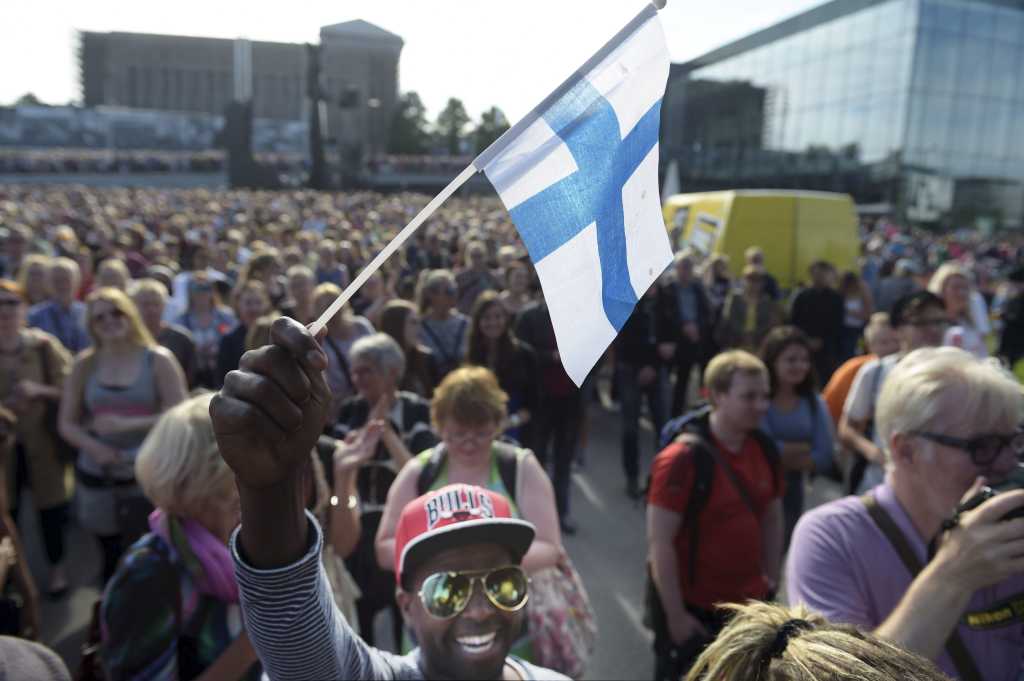 That may sound obvious, but for U.S. consumers, it’s an elusive goal and not a reality. It doesn’t have to be that way.

On a recent trip to Finland, where I met with that small country’s telecom executives, I learned how well its wireless providers serve its citizens. The United States is an enormous country, so comparisons to Europe can be misleading. However, U.S. consumers should brace themselves for even less competition and possible price increases after the Trump administration takes office.

Competition in Finland has made wireless so cheap and data caps so rare, “that people aren’t always running around trying to find a Wi-Fi password,” said Markku Hollström, a vice president of Elisa Oyj, Finland’s largest mobile provider.

Finland has a population of less than 6 million, and it has three major wireless providers, plus a number of smaller independent resellers. In contrast, the United States, with a population of about 322 million, has only four carriers with truly national service.

Elisa Oyj customers have a choice of service tiers, but they all include unlimited text and voice minutes. For about $35 a month, those customers get unlimited data, as well, with 4G LTE download speeds of up to 100 Mbps. Slower and faster service plans are also available.

Some U.S. carriers claim lower prices would stop them from investing in their networks, but Elisa Oyj puts 12 percent of its annual revenue into network improvements and R&D, according to Hollström.

Finland’s situation does not offer a ready-made solution for the United States. Conditions here are far too different. However, the principle that more competition in wireless is a necessary condition for service improvements applies globally. Unfortunately, the incoming Trump administration seems to have a very different view.

Earlier this week, T-Mobile CFO Braxton Carter said he expects increased consolidation in the U.S. mobile industry after the Trump administration takes office in 2017. “It’s hard to imagine that there’s not going to be more openness to consolidation.”  Carter said at an industry conference, as reported by LightReading.com.

Under the Obama administration, the FCC and other regulators slowed consolidation, most notably by blocking AT&T’s attempt to buy T-Mobile in 2011, and more recently, Comcast’s bid to acquire Time Warner Cable. Trump already signaled his hostility toward net neutrality and corporate regulation, so it’s likely that the pro-consumer policies of recent years will expire.

To be fair, T-Mobile’s Carter also said he expects new players, including cable companies such as Comcast, to enter the wireless market and bolster competition. That remains to be seen. Carter could also simply have been putting on a happy face to distract from his embrace of Trump’s anti-consumer telecommunications agenda.

Millions of people bombarded the FCC with email and phone calls in support of net neutrality when the commission raised the issue last year. And their efforts worked. We’d all better do it again when the FCC considers scrapping.

Or you could just move to Finland.