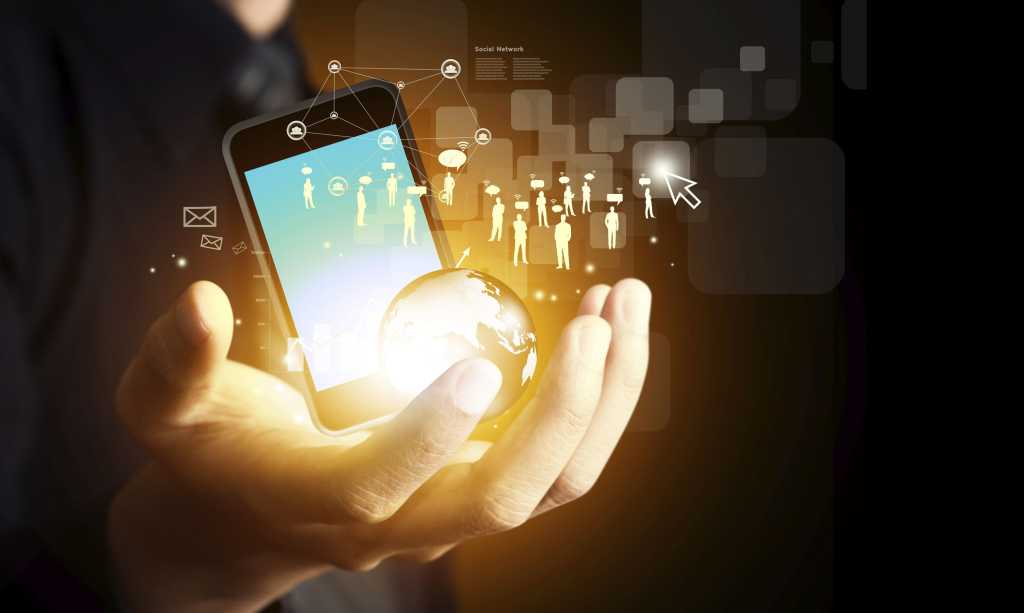 Apple and Google both try to woo enterprise customers with unique strategies for business app development that mirror their respective visions. And as might be expected, each company elevates its strengths in enterprise and downplays points of weakness, according to IT leaders who spoke to CIO.com.

Google cultivates a large group of partners to help organizations integrate Google apps with business processes, and it recently released a self-service tool, called App Maker, that’s designed to speed up development. Meanwhile, Apple forged partnerships with a select group of enterprise heavyweights to build key business features into the core of iOS. It also made deals with other companies that work directly with customers to guide their businesses through the transition to mobile. Both approaches bring different enterprise appeals.

IT managers don’t typically seek app development assistance from Apple or Google, but the two companies’ increased presence in the market is welcome, according to Ted Ross, CIO of the city of Los Angeles. “Large, traditional enterprises are typically struggling with a migration path from their legacy systems to the innovative apps that the world has come to expect,” he says. “Companies that can provide tools that help enterprise IT organizations replace existing complex systems and provide innovative front-ends to legacy systems, will be sought after.”

Both Apple and Google do this to some extent, but in different ways.

Greg Meyers, CIO of Motorola Solutions, doesn’t expect Apple or Google to become app developer partners, but he is open to the idea of app platforms that companies can build on without a lot of outside assistance. Motorola Solutions is eager to give Google’s App Maker a try, but the company hasn’t spent time with it yet, according to Meyers.

“As a Google shop, it’s a great compliment, and I think these sorts of DIY [do it yourself] app development kits for citizen developers are in line with industry trends of users taking on more and more influence over the apps they use,” he says. Such simple-to-use app development kits also cause traditional IT shops to have less influence on apps that don’t tap core ERP or CRM systems, according to Meyers.

Ross says his IT team, which supports 40,000 employees in 41 city departments, is also increasingly interested in rapid app development tools such as Google’s App Maker. “The delivery of faster, targeted apps, that integrate with our other digital platforms seems to better align with user demand and helps create minimal products that can be expanded at a later date,” he says. “While the City of Los Angeles has many large, traditional IT systems, the pace of technology and the need to seize digital opportunities necessitates a rapid development toolbox.”

Google caters to enterprise app developers in three areas: via data, APIs and tools, such as App Maker, that are meant to quickly bring more services to organizations, according to Elissa Murphy, vice president of engineering at Google’s G Suite of productivity apps. “We’re looking at how we as a company can provide better services to be successful with their products and the integration of those programs,” she says.

Google frequently meets with its large enterprise customers, and it is in regular contact with smaller businesses, as well, according to Murphy. The company wants developers to use the tools or resources that they’re most comfortable with, including its technology partners and integrators that can create add-on services or extend business process, she says.

Apple takes a more formal approach to enterprise development via partnerships with companies such as IBM, SAP, Cisco and Deloitte. But those programs don’t always meet the needs of Apple’s businesses customers, according to Shawn Wiora, interim CEO and CIO at Maxxsure, a cybersecurity firm. “These partnerships give credence to enterprises acquiring those combinations of technology, but beyond that I still don’t know what the driving motivation is for me to stop what I’m doing and really focus on securing Apple in the workplace,” he says.

Apple’s enterprise partnerships are an important foundation for businesses to build on, but the programs don’t go far enough to be a determining factor for many of the IT leaders who make decisions about app development or hardware purchases, according Wiora.

The hallmark of Apple’s deal with IBM, the first of its current handful of enterprise partnerships, is the MobileFirst for iOS program. Apple and IBM engineers develop apps for specific professions and industries, and their collocated teams collaborate on iteration, design and deployment. Some MobileFirst for iOS apps serve as templates that can be reused and customized by other businesses, but each app is built for a specific task. Among the most rapidly adopted software are apps for financial advisors, retail store associates, flight attendants and the hospitality industry, according to Apple.

Apple’s partnership with SAP is designed to yield native iOS apps that integrate with SAP systems, as well as an SDK that will let developers tap into SAP’s HANA cloud platform. Cisco Systems and Apple are working to integrate an updated version of Cisco’s networking protocols into iOS, so Cisco Wi-Fi routers can prioritize enterprise traffic on corporate iOS devices. Finally, Deloitte created an Apple-focused consultancy with a dedicated team of more than 5,000 advisors, to help its business customers with iOS devices improve operations in retail, field services, recruiting, research and development, supply chain management and back-office systems.

All of these enterprise partnerships are designed to draw more business developers to iOS and create specialized teams that can integrate business services from the biggest enterprise vendors.

Google has a fairly robust strategy, whereas Apple’s approach is designed to meet specific business objectives, according to Wiora. “I think what technology leaders are looking for is a platform that integrates easily and is secure,” he says. “Both companies have historically had their challenges and overcome a lot of them.”

Many IT professionals are receptive to Android and Google, but businesses should be cautious about overreliance on Google partners because the company could eventually follow Microsoft’s lead and supplant some third-party services with its own, Wiora says.

Apple’s approach to enterprise development works best for large companies that require a more formalized program or have existing relationships with Apple’s current partners. The company doesn’t offer an equivalent tool to Google’s App Maker, and that makes it more difficult for small businesses to develop iOS apps quickly. On the flipside, Google brings hundreds of partners into the fold and hopes its blend of self-serve tools and third-party integrations appeal to businesses of all types and sizes.

Regardless of whether or not Apple and Google get more involved and assist customers with their enterprise app strategies, many businesses will still find some value in the companies’ expertise, consulting services and other resources, according to Ross. “In a rapidly evolving marketplace that is highly mobile, Apple and Google may find a competitive edge with enterprises working hard to keep up with progressive app strategy, modernization and integration with virtual assistants,” he says.