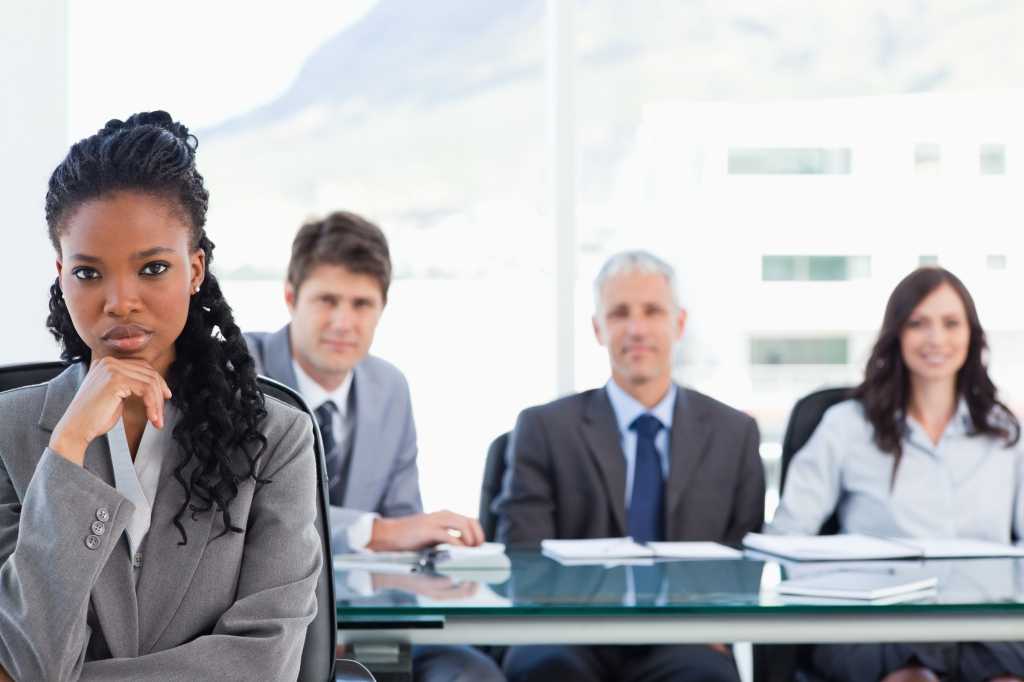 Thinkstock
A man who carries a cat by the tail learns something he can learn in no other way.

I was a young professional on one of my first big business trips. I was attending a weeklong deep-dive professional development session on my own.

The hotel where I was staying was imposing. The pillars in the lobby seemed like they went on forever. Was there even a ceiling?

As I arrived and stepped out of my car at the hotel entrance, an employee asked if I would like to have him park my car. I said yes.

Later, while playing around on the TV and checking my account, I noticed that I was being charged $13 a day for parking. I understand valet parking, but no one said anything about a daily fee for my car sitting in a parking lot.

That’s how young I was. My thought process went like this: I didn’t want to expense the parking fee to my employer because it seemed like a frivolous expenditure. Maybe I could just suck it up and pay it myself. I was thinking about all of that because I didn’t want to have a conversation about it.

No one can do it for you but you

I didn’t want to be that person — the one who just sucks it up. I no longer wanted to be the person who didn’t speak up, either. I had not been taught assertiveness, and it didn’t come to me naturally.

I approached the main desk at the hotel. I asked about the fee. They told me I was paying for being parked in a secure lot. “What am I paying for?” A security guard patrolled the lot on occasion overnight. The hotel employee seemed to think the discussion was over and moved on.

I stepped back from the desk. I regrouped. I approached again. I told them I understood the fee was for parking in a secure lot. I explained that the employee hadn’t told me that when offering to park my car. Again, the desk clerk seemed to think the conversation was complete and moved away.

I regrouped and approached again. I asked for a manager. We went through the entire conversation again. This time I added, “I won’t be paying for that. Please remove it from my bill.”

The manager began to explain what I was paying for. “Yes, I understand,” I replied. “But no one informed me of this from the start, and it’s not something I want. Please remove it from my bill.”

He acquiesced and we began the process of getting my car parked somewhere else.

Someday will never come and take you by the hand.

We don’t just change behaviors magically. Wishing does not make it so. We know we need to identify those moments when we know we want to make a different choice, and try something different.

At the time I went to that weeklong workshop, I had been working on a project that was floundering. I tried to make it work for 18 months. I worked with both my supervisor and his supervisor to influence the project leaders so that I could contribute effectively. Nothing was working. I was losing sleep. It became clear I was the only one who was going to take care of myself.

When I returned to the office after that workshop, I chose to have a new discussion with my supervisor. Granted this was a risk, but I told him I needed to move on from the project. The dynamic was nearly identical to me walking up to that hotel desk. The upshot was that my supervisor yielded and gave me a month to think about what I wanted to do next. Long story short, it all turned out well.

I’m not sure how things would have played out had I not chosen to stand up for myself at that hotel. I coach my clients to practice new approaches in low-stakes situations. Practice on someone you’ll never see again… like a hotel clerk.

The Mark Twain quote up top speaks to me because it is so colorful and prompts a visceral response, particularly from a cat lover like me. Imagine what it would be like to carry a cat by the tail. Though I would never literally do that, I support the point. The trying might be painful. Yet, until you try what you say you want to change, you’ll never get there.

The principal of her own business, Mary Schaefer is an expert in empowerment and manager-employee interactions, particularly for organizations employing IT professionals, engineers and scientists. She coaches, trains and consults on talent development, performance management and change management. Her clients include Fortune 500 companies, small businesses, nonprofits and government agencies. Mary has a bachelor’s degree in computer science and a master's in human resources. She also holds an HR professional certification.

Previously, Mary worked at DuPont for 20 years, starting her career there as an information systems professional and concluding as an HR manager. Even though she started out in IT, Mary noticed over time that she was more interested in understanding people. She was more interested in helping people with their reactions to how their jobs were changing than in teaching them new computer programs. Mary then pursued a career in HR and obtained her master’s in HR.

As a human resources manager, Mary served a community of more than 500 employees and managers in areas such as performance management, interpersonal relations, leadership, teamwork, diversity and creating a respectful work environment. While at DuPont, Mary received the Crystal Award, designed to recognize “champions of people.”

Mary always found a way to be a part of diverse work assignments that involved helping people move through change. For example, she helped hundreds of survivors of corporate downsizing, through coaching and workshops, to see how they could make positive choices moving forward rather than be overwhelmed by constant job insecurity.

Mary’s speaking, coaching and training are all focused on making the most of what human resources can contribute to an organization through their energy and creativity, while at the same time helping people meet their own specific needs for meaningful work. She focuses on creating a more productive and collaborative work environments through honest, direct interactions. This could involve planning for a tough conversation about work performance or strategizing on how to manage employees’ reaction to changes in their jobs.

Mary has devoted hundreds of hours to coaching hundreds of managers, both as an HR manager and currently through her business, serving clients such as Xerox, Siemens, DuPont, Ahold USA and the State of Delaware.

Mary applies her fierce idealism to create work cultures where organizations and human beings can both thrive. She publishes on this topic and more at MarySchaefer.com, LeadChangeGroup.com and other sites. She is a co-author of the book The Character-Based Leader. In 2014, Mary delivered a presentation called “GPS Your Career: How to Get From Where You Are to Where You Want to Go” at the Inspiring Women in STEM Conference and another called “Putting the Human Back into Human Resources” at the 2014 TEDx Wilmington (Delaware) conference.

The opinions expressed in this blog are those of Mary Schaefer and do not necessarily represent those of IDG Communications Inc. or its parent, subsidiary or affiliated companies.