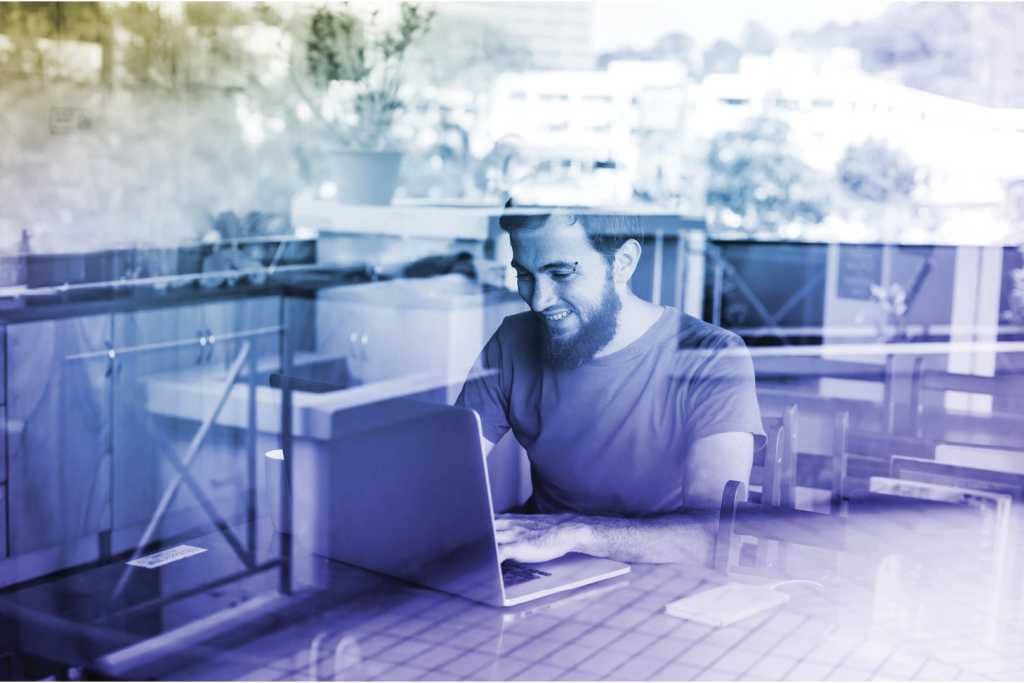 With the ubiquity of cloud technology and the availability of modern systems administration tools that allow anyone from developers to administrative assistants to procure and provision servers and services, it’s tempting to think that the role of the system administrator, or sysadmin, is obsolete.

The sysadmin role isn’t dying off, however. It’s simply evolving along with the rest of the technology industry and becoming less focused on hardware and infrastructure and more on services delivery — a shift away from being seen as a cost center in an organization to an innovation engine. And that’s great news for IT pros looking to further their careers.

The constant evolution has kept Nick Bush engaged and fulfilled in his role as a sysadmin, a career that began back in his high school days.

“My friends and I were sort of the stereotype: We joined the A/V club and worked in the computer lab for the school district. I worked for the district as a computer tech during summers, too, and then after I graduated, I went to DeVry University expecting to focus on computer engineering,” Bush says.

Once at DeVry, though, Bush quickly realized engineering wasn’t for him and changed to information systems. Even then, his skills were in such high demand that he left DeVry for roles in systems support and, later, as a “technology engineer” — or, a one-man IT shop — for the school district from which he’d graduated.

“I couldn’t see myself sitting at a computer writing code for 40 hours a week . that just wasn’t for me. And even working in systems support and going to school wasn’t doing it for me; when the school district offered me the technology engineer job, I knew that was where I wanted to be. It was me and another person handling around 200 teachers, 2200 students over six different buildings — that was a great challenge,” Bush says.

He held various roles with that school district for the next ten years before moving to network administrator positions for smaller organizations; one that held federal government contracts and another global retail corporation where, for the first time, he was part of a team of IT professionals. When that company went through downsizing and laid off a number of IT folks, Bush found himself unemployed for the first time in his life.

“I was unemployed for the longest I’d ever been in my life: three weeks. That just speaks to how important these roles and responsibilities are that, even without a college degree, the experience I’d had and the skills I’d acquired meant I wasn’t stuck. Back then, and even now, job descriptions will say, ‘four-year degree or equivalent experience,’ and you’re interviewing with business folks and hiring managers who don’t know much about the technical side. Even when they do, you’re more likely to get questions about how you handled certain problems with technology stacks or solutions that come from experience rather than on my formal education,” he says.

He was quickly hired by Meadowbrook Insurance Group, where he now holds the title of systems administrator, level 2. The company is headquartered in Southfield, Michigan, and currently operates about thirty offices nationwide; Bush works out of the Columbus, Ohio, office, where he supports around 200 users and manages many of the 80 physical and more than 200 virtual servers.

[ Related story: Coworking tips to increase your productivity and privacy ]

That emphasis on skills and experience rather than formal education isn’t unique to sysadmins or the IT industry, says Jason Hand, DevOps evangelist and incident and alerting specialist with collaborative incident management software company VictorOps. As sysadmin roles evolve, the education system hasn’t kept pace, and so having that real-world experience is even more critical to a candidate’s success, he says.

“In my experience, even nowadays, having that formal education, even having certifications doesn’t help you as much as it used to, because so much of the success in the role can go back to cultural fit and experience. If we hire you, we’ll send you to training and make sure you know what tools we’re using, but what we’re looking for is whether or not you have a growth mindset; do you know agile, Lean, DevOps? Are you focused on continuous improvement, and delivering great service? Do you have great communication skills? These are much more valuable than knowing you spent six months mastering one topic,” Hand says.

Like Bush, a significant number of sysadmins have no formal training, according to a survey from IT infrastructure monitoring software company Paessler, which asked 650 sysadmins from 49 countries about their education, responsibilities and their everyday work, and a significant number have no formal training but instead have learned on the job. According to the survey, approximately 41 percent of respondents have an academic degree, while approximately 36 percent have vocational training and approximately 24 percent learned on the job.

“Even with formal training, learning on the job is a critical part of being a sysadmin. University training generally doesn’t cover sysadmin tasks; vocational training would, but it would also be out-of-date quickly. So, in the end, all sysadmins are learning on the job, regardless of the training they had before. IT changes so fast that formal training of any kind becomes out of date quickly, so vendor training and vendor certifications fill the gap,” says Kimberley Parsons Trommler, product evangelist, Paessler AG.

If you are going to get a formal degree with the intention of becoming a sysadmin or similar role, the best bet is to focus on the same areas of study as someone in DevOps would, since that’s how sysadmin roles are evolving, says VictorOps’ Jason Hand.

Robert Scott, director for the center for Engineering Diversity and Outreach and Special counsel to the Dean at University of Michigan, says currently courses that inform DevOps as a discipline span three of the university’s colleges; the College of Engineering, the School of Information and the Ross School of Business.

“A lot of academic settings still don’t see DevOps as being integrated. They’re like many companies in that they’re still looking at development and operations as siloed from each other — and the operations part is where many systems administrators in the past would focus. This is something both industry and academia have to reconcile and catch up with DevOps in the real world, as sysadmin roles evolve,” Scott says.

For now, however, courses in computer science and engineering as well as the design and deployment of infrastructure, software, algorithms and tools are important from the technical side. A study of how to manage and maintain structured and unstructured data is important from the information systems side, and a solid knowledge of business fundamentals, strategy, business process development and analytics would be a great foundation for someone looking to get into these areas Scott says.

“I believe that to be good in these roles, you’d need at least five years of experience, sure. But to truly be an expert, you’d need an in-depth knowledge and understanding of all these areas, which could take at least ten years,” he says.

As the evolution toward DevOps continues, soft skills will become an increasingly important part of a successful sysadmin or DevOps career, says Hand.

“This evolving role is a lot more collaborative, a lot more focused on empathy and emotional IQ when you’re dealing with your users. You literally will not be able to say, ‘That’s not my problem’ anymore, because the whole company owns these services and solutions, so we’re all responsible for them,” he says.

There are some specific hard skills that can be helpful, too, says Hand; tools like Puppet and Chef that help automate infrastructure and services management, containers like Docker, cloud solutions like Amazon Web Services (AWS) and virtualization technologies are all critical components of a sysadmin’s job, Hand says.

So, next time someone tells you that the role of the sysadmin is dead, take it with a huge grain of salt — because while the role is certainly evolving, it’s not going anyway any time soon, Bush says.

“This is a role that is so necessary in every company that uses IT. There still needs to be people to manage and maintain networks, to help spin up and configure infrastructure, to serve customers and to innovate. There may well be fewer of us, sure, but that just makes us even more valuable,” he says.