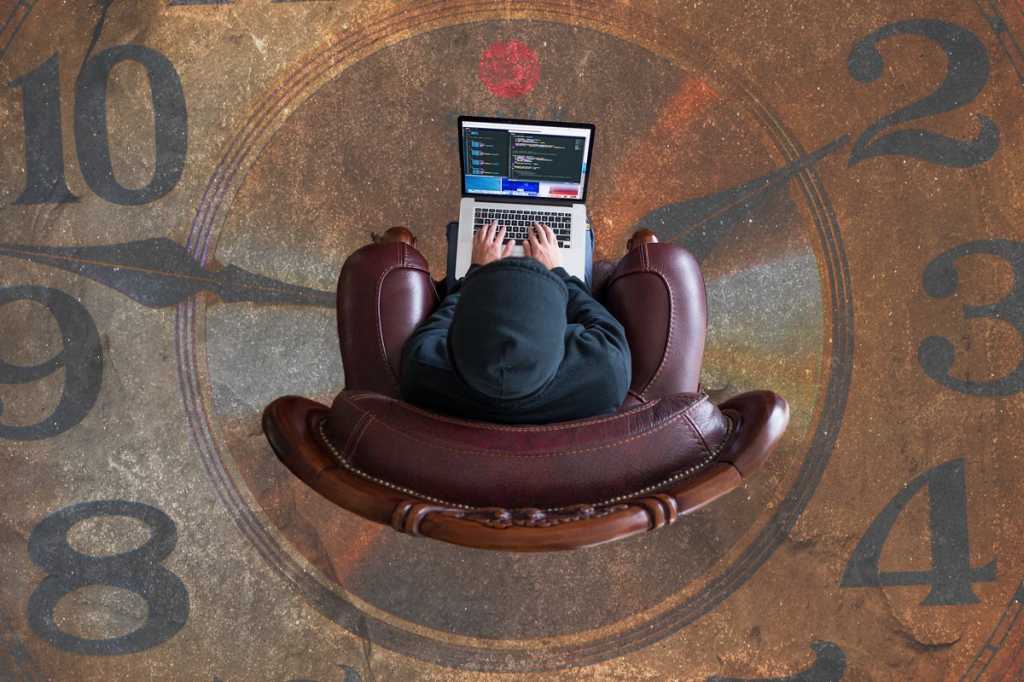 Old west cowboys personalized the concept of honor. In a refined society, the art of politeness demanded the withdrawal from overt acts of violence. The solution? The western duel. Where do you stand? When do you start? What are the rules? The code of honor of a duel and the code of innovation have remarkable similarities. Let’s explore a few.

Game theory is the study of strategy decisions. Understanding the other player’s perspective is central to game theory. Dueling swordsmen, dueling gunfighters and dueling innovators all have common ground. A strategy decision faces them all: to lead or not to lead?

Bonanza (1959-1973), The Rifleman (1958-1963) and Gunsmoke (1955-1975) rank right up there with the best TV westerns of all time.  We followed the adventures of Ben Cartwright on the ranch in Bonanza. We felt the struggle of Lucas McCain as he raised a son while battling the wild west of New Mexico in The Rifleman. And of course, Marshal Matt Dillon kept his eye on lawlessness in Dodge City with the help of saloon proprietor Miss Kitty Russell and Doc Adams in Gunsmoke.

Each of those great westerns had one element in common with modern innovation — the duel.

The swords of the 17th and 18th centuries were quickly replaced by pistols throughout the late 18th century and into the 19th century. Mainly practiced in early modern Europe, duels did make an appearance in the United States. Duels were not necessarily fought to eliminate the other person, but rather to restore honor by demonstrating a willingness to risk one’s life for something. Between 1798 and the American Civil War, the U.S. Navy lost two-thirds as many officers in duels as it did in combat at sea. Dueling was a big problem.

Fortunately, duels are no longer required to become a leader of the country, as was the case for Andrew Jackson in his bid to become the seventh president of the United States. Surprisingly, the game theory of a duel and a product launch are similar in many ways. When Andrew Jackson had to duel against Charles Dickinson, what was his strategy? How did Jackson determine when to fire? Dickinson was a famous duelist and a known marksman. Jackson determined to let Dickinson fire first, hoping that his aim might be spoiled by his quickness. Dickinson did fire first, hitting Jackson. Jackson carefully took aim and hit Dickinson in the chest, inflicting wounds that later caused Dickinson’s death. In 1832, the distance of a duel was 35 to 45 feet and both contenders were stationary. However, stagnation is not a characteristic of innovation — innovation is in motion. Playing the game of innovation revolves around timing.

The duel of innovation

In the Art of Strategy, Avinash Dixit and Barry Nalebuff explain the game theory of “The Safer Duel.” They explore how to plan a strategy for a duel.

Let’s reframe the topic of this discussion from dueling pistols to dueling innovators, because you probably don’t need a strategy for planning a duel but it would be useful to understand when to launch a product, a service or an interaction. If you launch too early, you’ll miss the market. Launch too late and the competition will eat you. When do you pull the trigger on your launch?

Think of two innovative companies that are miles apart but slowing walking toward each other — the duel of innovation. In this example, each company is launching a product (though it could be a service or an interaction) and both companies are capable of launching the product. In this example, each company would wait to launch until its probability of launching effectively is equal to the other company’s chance of a failed launch. The only factor that matters in determining a strategy is the ultimate chance of success. At the ideal inflection point, the probability of a successful launch is a half for the company launching and a half for the company not launching. Logical deduction tells us that survival is best achieved when at a distance (or timing) where the launching company has a half chance of success. Interesting isn’t it? As your new year begins, the survival of your company’s new product offering hangs on the timing of the launch. Too early you’ll miss the market. Too late you’ll be beaten.

While you may not subscribe to the theory of “playing to win,” it’s doubtful you support the theory of “playing to lose.” Game theory can help balance the risks of launching a new product after your competition. Whether you’re playing tic tac toe or planning the next launch of your company’s flagship product — deep down everyone wants to win. Acknowledge that you’re in a duel of innovation.