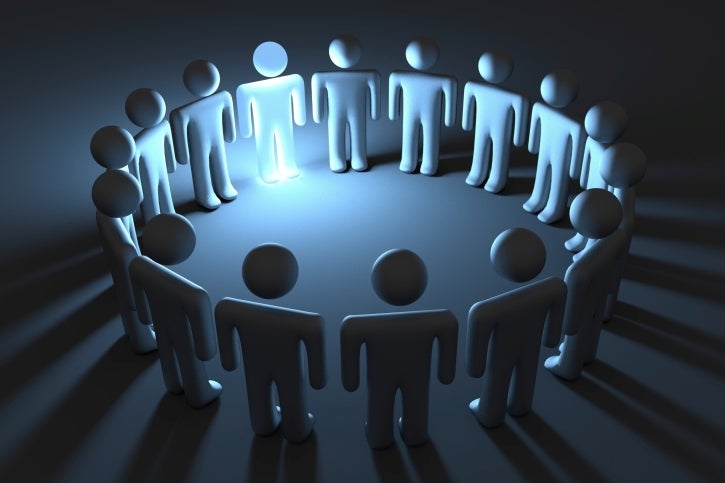 This past summer, Daniel Pinto, JPMorgan Chase CEO for corporate and investment banking, remarked that, “Our industry is going through a transformational time, driven by competition, regulation and advancements in technology.” In any other industry Pinto’s remark would be a commonplace. In financial services his list of industry drivers was notable for its inclusion of technology.

In every other industry the business impact of new technology — information technology to be specific — is having the effect of raising the CIO’s visibility in strategy deliberation. In this respect the financial industry has been a laggard. As a result it continues drawing on strategic thinking from the same talent pools it always has.

[ Related: 8 challenges that keep financial services CTOs and CIOs up at night ]

Financial services firms inhabit complex operating environments, crucial parts of which are beyond their control. Knowing what one controls and what one doesn’t is the starting place of strategy formation. That is not easy in an era with a hyper-abundance of data, not of all it intelligible and much of it just noise.

But this is not the 1980s. IT is a mature discipline, not a support function. Its strategic power is apparent — got though in financial services not so much.

This insight has occupied a steadily larger place in my mind since the launch of our firm’s competitive-intelligence business, OGiQ. OGiQ might be described as a kind of external-CIO, providing data, analytics and real-time intelligence to clients and improving their decision-making. We were startled by the uptake for the new offering after we launched. It turned out that one attraction of OGiQ was that for senior leadership it offered a way out of isolation and insularity—exactly what a good CIO should offer.

IT, correctly brought to bear on strategy, compelsa firm to take an external view of its business. And this marks a change from the traditional inward-looking nature of the CIO’s job.

At most companies — but most especially at financial services companies — technology managers are drawn toward operational issues. It is as if there is some attention magnet turning CIOs and their teams always inward. Other disciplines — marketing and sales in particular—are charged with observing and engaging the world outside.

In simplest terms the job of a CIO is to organize complexity. The challenge comes in sifting through an avalanche of everyday information to determine what is important and then to choose what to do about it. Is there a more strategic task than that?

How would you estimate the number of strategic choices a large financial-services firm makes in a single day? Not all of them would be equally important, of course, but that doesn’t necessarily matter. The cumulative impact of bad choices in the system is considerable. At the highest levels their impacts on strategic outcomes are only amplified.

Nothing is more dangerous to strategy formation than unchallenged certainty. A choice that has succeeded in the past can take an organization down the path to ruin when the competitive environment changes — which it always will. What models, frameworks and approaches help with this relentless complexity? That sounds like a question we should ask a CIO.

The role of CIO in financial services doesn’t need to be enriched. It needs to be reimagined.

JPMorgan Chase is among the firms beginning to do that. Earlier this year, for example, the firm’s CIO, Dana Deasy, told American Banker that “we aren’t looking to change the amount of money the firm invests in technology. We’re looking to change the mix between run-the-bank costs vs. innovation.” Among its innovations is cloud computing, in which JPMorgan is emerging as a leader among banks. All of its services are now designed to be “cloud aware.” Instead of worrying about nontraditional competition from fintech startups JPMorgan is actively building bridges and partnerships to that world.

Speaking from my vantage as a partner in a search firm serving the financial-services industry it doesn’t surprise me that Dana Deasy came to JP Morgan from outside the industry (General Motors, Tyco and Siemens, to be precise). To its credit the bank is learning to draw from nontraditional talent pools. With that comes nontraditional thinking.

Not long ago the CIO Executive Council surveyed an array of U.S. industry leaders to get their understanding of the evolution of the CIO’s role and of what it will take to move the position toward a central place in strategy development. CIOs, the survey suggested, will need skills their traditional mission of serving a largely internal client base didn’t require quite so much. These would include change leadership, collaborative decision-making, influencing and fuller attention to developing the careers of people reporting to them.

What they already have going for them, the survey suggested, is long experience with the tools of spotting external competitive movements.

Other industries are well along the road to cultivating a set of strategic skills in their CIOs. Financial services are slower to move in the same direction. Firms like JPMorgan are evidence of the business advantage that can derive from reimagining the CIO’s role.

Put this way, why wouldn’t a firm go in that direction?

Richard Stein is chief growth officer at the Options Group.