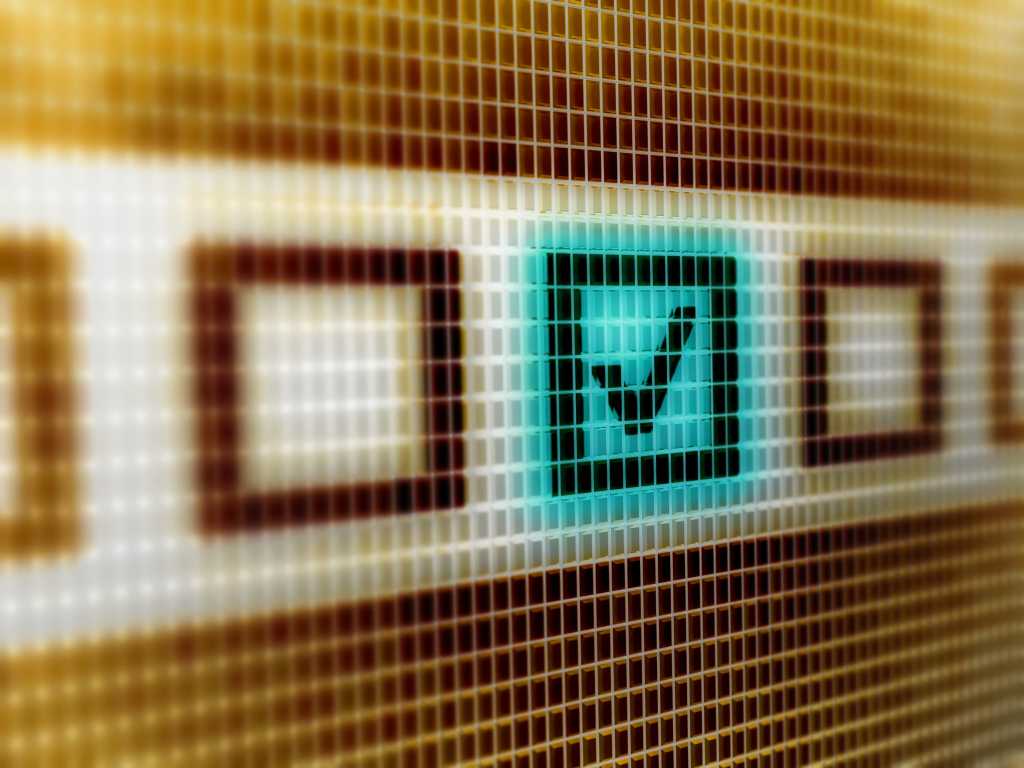 No one likes performance reviews at work — managers don’t like conducting them and employees don’t enjoy receiving them. And it’s nothing new. As The New Yorker points out, dissatisfaction with performance reviews can be traced as far back as the third century in China. Yet employers have been unsuccessful in moving past this outdated tradition.

“Many of the HR executives and CEOs I’ve met with dislike performance reviews with a passion, but they aren’t sure how to remove them when they are so intertwined with other processes such as compensation increases. However, in the last two years there has been a wave of companies moving away from performance reviews,” says Rajeev Behera, CEO of Reflektive, a company that develops real-time employee performance management software.

Companies like Deloitte, Accenture, Microsoft, Zappos and Pinterest have ditched traditional performance reviews or any other system that ranks employees. Instead, “these companies are all moving to more agile systems designed to provide continuous feedback throughout the year,” according to Behera.

[ Related story: 10 things to do before, during and after your performance review ]

Performance reviews were originally intended to encourage managers to address issues in the workplace before they grew into larger problems, says Joseph Grenny, a four-time New York Times bestselling author and cofounder of VitalSmarts, a corporate training and leadership development company.

“The idea was that if managers knew they’d have to fess up about their opinions sometime in November, they’d be more likely to start addressing chronic problems earlier to pave the way. But that has not proven true. Instead, the perverse truth is that if managers are going to avoid candor all year long, they’re going to find a way to do it in November, too,” says Grenny.

He says that, in his experience, a company’s overall “health” is often linked to the “average lag time between identifying and discussing problems.” The longer managers wait to address problems in the workplace, the greater the negative impact on things like engagement, employee satisfaction and productivity. Grenny’s solution is to instill regular, consistent communication in the corporate culture to reduce the amount of time it takes for employees to alert management to internal issues or personal problems.

When these instances are pushed aside instead of confronted, they only grow and fester within the department. By the time performance reviews come around, the problem might have grown too large to easily tackle. The best solution is for managers to act often and early, maintaining a regular pulse on the daily engagement of their employees.

[ Related story: How to make your performance review meaningful ]

Performance reviews can be uncomfortable if a manager brings up a persistent issue, and it ends up being news to that employee. If they weren’t aware of any issues throughout the year, it’s likely that they will feel attacked and go on the defense. Grenny says this is especially true if the employee isn’t used to receiving consistent feedback. “If you create a feedback-rich culture — one where real time ‘audibles’ happen all the time — defenses drop,” he says.

Behera says a culture of feedback can be as simple as conducting weekly one-on-one meetings between managers and employees. That way, even if companies decide to hang onto the yearly performance review, there won’t be any surprises and everyone will know where they stand. This also makes it easier for employees to assess their own performance, since they’ve been given consistent feedback throughout the year.

“While there will always be trouble employees, the majority of employees really want to do a good job. Putting the onus on managers to provide regular feedback helps employees across the board. If an employee is bringing down morale, it’s important to address this immediately to find out why this is happening. This level of transparency helps everyone involved,” says Behera.

A feedback culture doesn’t just involve managers giving feedback to employees. Employees also want their voice to be heard in the company, says Behera. Creating this type of environment depends on consistent, regular communication that starts at the top down. Leaders need to set the example, demonstrating their own commitment to creating a new corporate culture and opening the lines of communication.

“The primary activity that qualifies you to call yourself a leader is that you are engaged in systematic efforts to influence other people — especially your employees. In order to create a culture of constant peer accountability, leaders up and down the chain of command must develop the competence to exercise this kind of systematic and consistent influence,” says Grenny.

Companies stand a lot to gain from a culture that focuses on regular feedback, including improved employee performance and happiness, says Behera. Building a culture that employees enjoy working in will only make them happier at work, and will likely encourage them to stay with the company longer.

“Since feedback culture is really about helping everyone get better, it focuses managers on being coaches versus compliance officers, and makes the company feel more like a team working together to accomplish goals than a hierarchal organization with limited transparency and infrequent feedback,” he says.