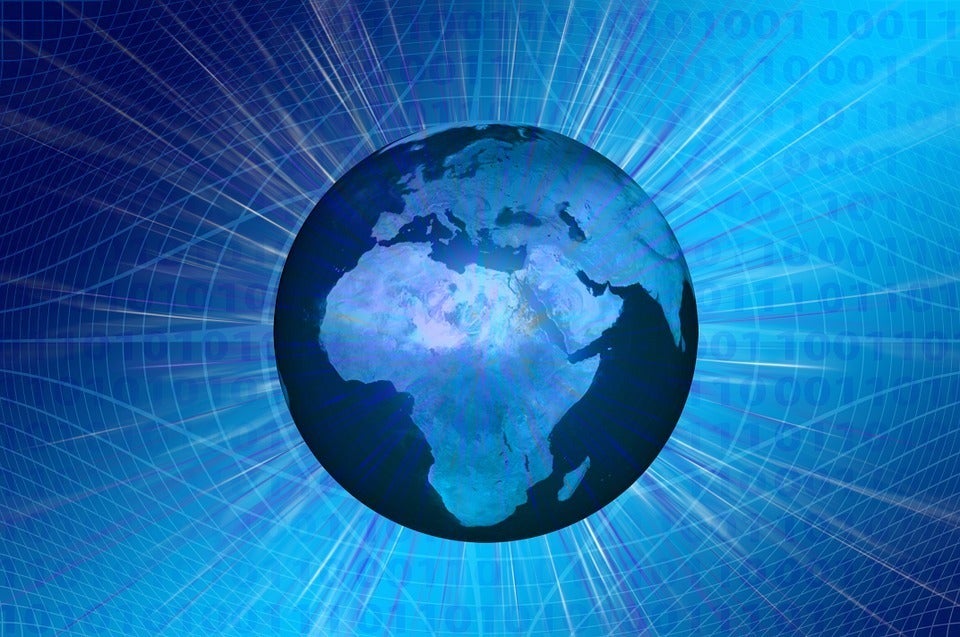 Technological advances have significantly improved operations and lowered the cost of doing business. Currently, as an example, just a few technicians controlling robotic systems can operate an entire manufacturing plant, and innovative inventory systems are capable of supplying needed parts within a short time for assembly. Advancements in the computer industry, coupled with advancements in telecommunications, have increased job opportunities and strengthened economic growth.

All physical barriers to communication over distances have been properly overcome by the internet. In a similar way, manufacturing and consumer goods companies have developed online links to their suppliers and customer support. Suppliers can keep track of production line efficiencies through automated systems and can more efficiently ship parts and materials to the required locations, reducing inventory and downtime. In addition to that ecommerce and online banking capabilities have also helped reduce the cost of doing business.

Within this new context, and given the fast-paced emergence of disruptive products and business models, as well as the transformative power of digital technologies on business and society, executives must become masters of the global “technology economy”, being capable of detecting the economic impact of such fast technological changes and respond with similar speed and foresight.

Many researches from many respected companies, such as BCG, IMF and World Economic Forum show that whenever companies cut back on technology investments aiming to shore up profits, the result is the opposite, as profits sink significantly, and, as a side effect, GDP also falls dramatically, then a chain reaction starts with the fall of labor productivity after a few years.

As a matter of fact, what companies are really doing is cutting back on an important investment that could create the next growth wave and, in many instances, that investment could generate huge leverage, helping to lower costs and expenses much faster than technology spending rises, but companies can only achieve that by managing their technology spending properly. To do that, senior executives require new metrics and new ways of thinking. In order to successfully navigate the technology economics scenario and leverage optimum business performance, executives must create, measure, and track virtual economic measures just as carefully as they follow metrics about the physical world.

The impact of technology economy

The impact of technology economy in the market is very significant, infusing even the measurement of the market economy. Some of the largest indexes known in the market, such as the Dow Jones Industrial Average (DJIA) and the S&P 500, have changed. Tech powerhouses like Apple, Google, and Amazon, whose stocks are valued much higher than those of many long-time industrial members, are replacing large industrial super companies. Apple, with its high market capitalization, accounts for such a large share of the DJIA, for example, that any hiccup in its quarterly earnings can move the entire index, situation that was once done by other large corporations such as GM and Caterpillar.

Technology has an amazing power of permeate companies. An important measurement of the technology economy is the observing the Worldwide IT Spending volume, which is regarding the corporate spending for hardware, software, data centers, networks, and staff, both internal and outsourced IT services. Currently, this volume is close to USD6 trillion per year. To put this number on a more illustrative perspective, if we were to consider the global technology economy a country and its yearly spending its GDP, it would be ranked as the world’s third largest economy, between the economies of China and Japan and more than twice the size of the UK economy, as shown on the chart below:

Technology spending, gross margins and economic growth have a strong relationship when measured by productivity and GDP. A good example is that executives can predict with some accuracy the impact on the overall economy of a decline in technology spending. Whenever companies cut back on discretionary spending in order to improve profits during a downturn, they slash their investments in technology. Soon afterward, GDP falls dramatically, and, within a few years, labor productivity across the economy falls, as technological innovation is an important component of productivity.

Within most companies around the globe, in every single industry, technology investment is growing faster than revenues and, in many cases, faster than the GDP of any country. It is clear to all companies that technology is vital to to the successful operations of companies and, mainly, to the global economy, but being able to manage technology spending properly within a few years ahead will require an increasingly sophisticated way of looking at the world and at a company’s performance.

With that in mind, it is essential for companies to control, adapt, and optimize investments in real-time according to market conditions and on the basis of new forms of market data. Companies need to consider all inputs and outcomes and look at technology economically to gain competitive advantage before competitors do. Finally, if executives understand it and look at technology investments this way, it will not only matter, it will make all the difference for the their companies and for the global economy.