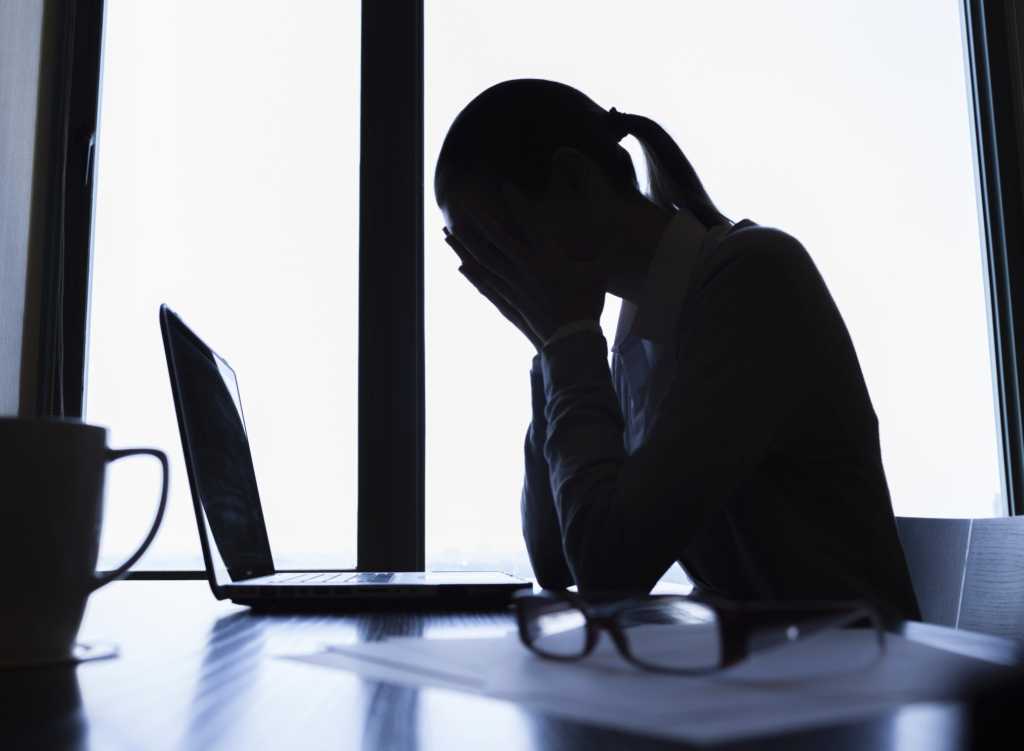 Here’s one surefire way to make Christmas merrier and Hanukkah happier: take a break from Facebook.

Spending too much time on the social network may stir up un-merry feelings of envy and depression, especially if you’re a “lurker” who regularly reads your news feed but rarely engages with other users. That’s a major conclusion of a study by a researcher at the University of Copenhagen that looked at the social media habits of more than 1,000 Danish Facebook users. “Taking a break from Facebook has positive effects on the two dimensions of well-being: our life satisfaction increases and our emotions become more positive,” wrote Morten Tromholt, the author of the study.

Around the holidays, people tend to share photos and videos of themselves and their families looking impossibly happy or enjoying vacations in exotic locales. If you have friends whose posts depress you, you could simply stop reading them, or more radically, stop using Facebook, at least for a while, Tromholt says.

That break doesn’t necessarily need to be a long one. The group of users who agreed to stay off Facebook for just a week reported feeling significantly better, accordign to Tromholt. However, not all users benefited equally. Heavy users of Facebook cheered up the most, along with lurkers and people who tend to envy other Facebook users.

Like giving up smoking, quitting Facebook can be difficult. Thirteen percent of the volunteers in the test group who had promised to avoid the social network admitted they cheated at least once. And like smokers who sneak a cigarette or two, they all had an excuse, such as having an urgent need to check the date of an event or accidental logins out of habit.

Of course, you may want to cautiously draw conclusions based on the research. For one thing, 86 percent of the 1,095 participants were female, which might skew the results, and their average age was 34. However, other studies have shown links between Facebook use and depression, including some 2014 research cited by Tromholt that found that both men and women are affected.

Most of the participants in the Danish study also had a large network of virtual friends, averaging 350 each, and they spent an average of more than an hour a day on Facebook. The participants were assigned to two groups: one that continued using Facebook as normal and one that stopped using the social network for a week.

If cutting back on Facebook proves to be too difficult, Tromholt also suggested the afflicted “should consider quitting Facebook for good.”