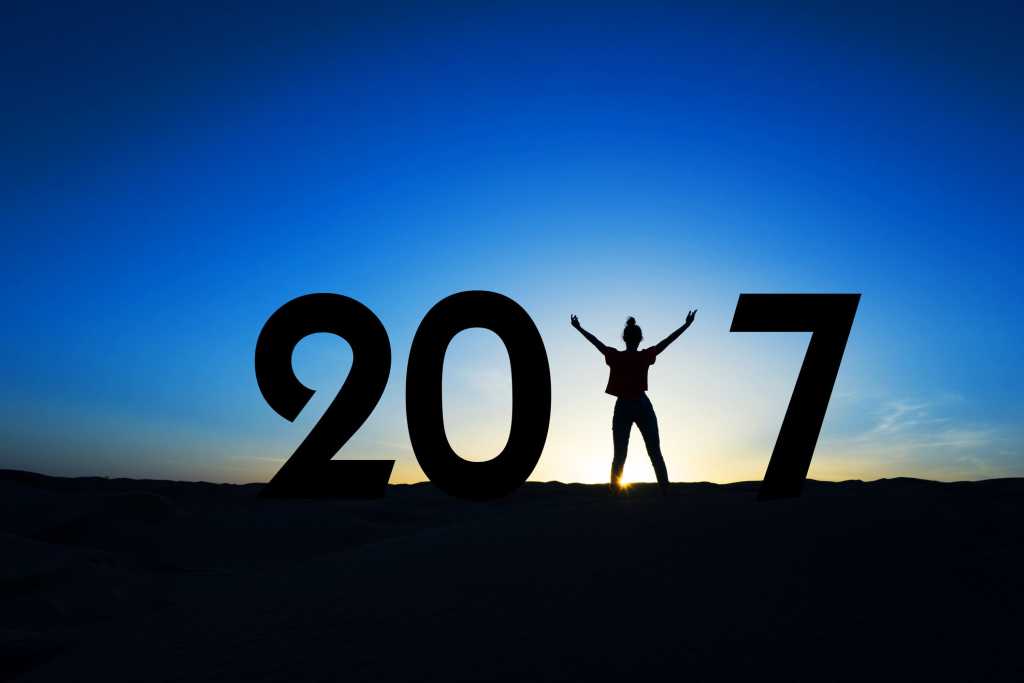 As 2016 draws to a close, it’s fair to ask what CIOs plan to spend their money on for 2017. So we did: IT executives polled by CIO.com say they plan to automate more business processes, facilitate platform strategies and beef up their analytics capabilities.

Cloud migration and cybersecurity continues to be a major emphasis, with CIOs renting more software via the internet and investing in more proactive approaches for defending their corporate castles.

And as CIO.com noted Tuesday, digital remains an ongoing focus, with companies in various stages of their transformations to technologies and process that help win new customers. Here is what some of your peers will be up to in 2017.

Giresi says that he’s figured out which apps he wants to continue to use and which ones he expects to sunset. The challenge is in the execution: Completing the work without disrupting the customer experience. “The architecture that we have… it can’t scale, it doesn’t meet expectations and it has to be more or less completely be redone with data and guests being at the absolute heart of it,” Giresi says.

The application architecture also needs to be significantly stronger to support the increasing number of digital capabilities Royal is generating. In the on-demand era defined by the likes of Amazon.com, Uber and others, customers expect a frictionless experience, Giresi says.

When Ferro started working at EarthLink he didn’t anticipate going back to the future on the mergers and acquisitions front. But that’s exactly what’s happening at the ‘90s ISP star, which is being acquired by rival Windstream. A mere four months after leaving American Cancer Society, where he helped combine 12 cancer-combatting entities into one, Ferro has embarked on another M&A journey.

Yet Ferro says little is changing as far as his strategic remit for 2017. He’s still phasing out 20-year-old applications rolled up from acquisitions EarthLink made over the years. He also remains focused on Earthlink’s crucial push into software-defined wide area networks (SD-WAN), which the company views as the next frontier for growth as corporate customers pursue cloud migrations.

Ferro says the combination will help him tackle technology choice challenges. For example, while Ferro has been mulling how to upgrade EarthLink’s existing quote-to-cash system, Windstream has recently done it. “They had a terrific product so that accelerates that transformation,” Ferro says. The synergies are hardly one-directional. EarthLink has a head start over Windstream in selling SD-WAN services, which is part of what made the company so attractive to its acquirer, Ferro says.

Digital is one of the broader initiatives for Stanley Black & Decker, whose CIO Rhonda Gass is looking to add new productivity tools for employees while supporting customer initiatives, including internet of things (IoT) capabilities for the company’s tools and other hardware.

Standardizing business software stands out as essential for Stanley’s digital transformation. Gass says she must reduce more than 100 ERP systems, accrued from 100 acquisitions over the past decade, to improve business agility. The company is also adopting technology business management (software to better align IT costs with business value.

Gass also says the shifts to digital are forcing Stanley to continually evaluate its risk profile, particularly as the tools industry embraces IoT. “There are concerns around IoT and the world that that opens,” Gass says. “I think that’s an area where no one really sleeps well at night,” Gass says.

Juniper Networks CIO Bob Worrall says he expects to complete a transition to the cloud that began before he arrived at the networking equipment maker in 2015. Juniper has reduced its data center count from 18 to one and currently uses only 36 server racks to manage its corporate applications and IT services. Worrall estimates the company will be fully in the cloud by June, a remarkable feat for a major provider of routers, switches and other gear that populates data centers.

Worrall also says he’s looking to automate corporate business processes, including anything from automatic password resets and onboarding new employees. He also expects to apply automation in congress with big data analytics and machine learning, which could automatically tune the performance of Juniper’s security, firewall, routers and switch products. “The march toward automation’s next big frontier,” Worrall says.

Underpinning all of this work is a relentless focus on upgrading cybersecurity technology. Worrall says he’s looking to bolster his predictive analytics and advance threat protection capabilities in 2017.

Like most logistics companies, XPO’s business processes and logic have traditionally been manual and labor-intensive. In 2017, Sahoo plans to construct an API-based platform that will expose useful logistics data to XPO’s shipper and carrier customers.

In support of this initiative, Sahoo is creating different “streams of IT,” a nod to the bimodal or multi-modal approach many CIOs are taking. Some IT workers will focus on cultivating innovation while others will be maintaining and supporting XPO’s core IT. “We must balance calculated risk and innovations while making sure our systems are working fine,” Sahoo says.

And that, Sahoo says, remains a priority for all CIOs in 2017. “We have to match speed and agility with quality,” he says.