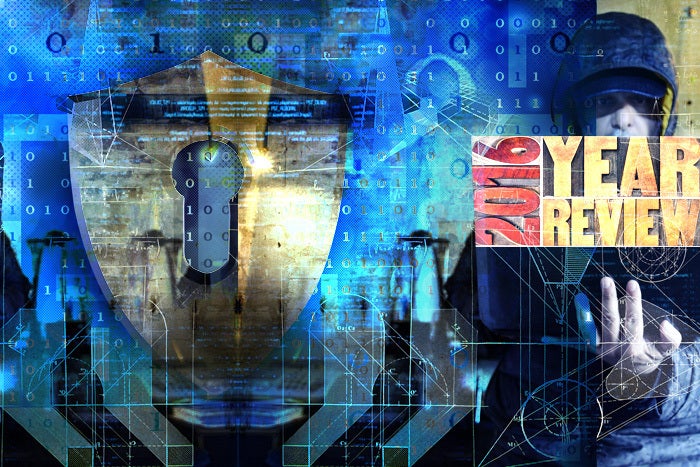 Looking back at this year in technology there were a number of things we should have, but didn’t, talk about. In some cases, we were distracted by other things, in other cases no one wanted to say something negative about a strategy that promised a lot of success, and, finally, in some cases it probably just didn’t occur to us that we were missing the big picture.

Let me go through each.

U.S. cybersecurity is a bad joke

We focused like a laser on Hillary Clinton’s email server, but what about the security that allowed it to exist in the first place? Seriously how the heck do you miss a rogue email server for a whopping four years? Particularly one that is sending and receiving things to NSA, CIA and FBI email servers. At the very least it should have been flagged as an unknown and potentially hostile email server and vetted. Yet it wasn’t.

After being made aware that Russia was hacking the election process the President told Putin to “cut it out.” Since when is it a proper response to an active cyberthreat to have the CEO call the attacker and ask them to stop it. What is particularly annoying is that the U.S. has been meddling in foreign elections for years and doesn’t apparently have a good defense when one of these now pissed off governments returns the favor. This is seriously stupid.

If the market rejected 3D largely because it didn’t like the idea of $100 glasses, why do folks think virtual reality (VR) will be successful with $800 headsets that make you blind to all around you? The damn things aren’t just expensive, they are dangerous — you can trip on the cord or fall over furniture. And if you thought glasses made you look stupid just how do you think you look in a that huge headset? The hot tech gift this Christmas wasn’t a VR headset it was the Amazon Echo.

Speaking of the Amazon Echo how the hell did Apple miss this product opportunity? It is basically a big iPod with a Siri-like digital assistant built in. Apple should have been able to do this product in its sleep, yet it is instead focused on autonomous cars, because Apple knows a ton about how to make a car.   How the heck does Apple, who took the smartphone market from Palm and RIM, miss Amazon doing the same thing to it in music?

President Obama used analytics effectively against both McCain and Romney in the elections. This allowed him to better deploy resources and more effectively get the vote out resulting in two wins.   Clinton worked for Obama for four years after he outperformed her as well in the democratic primary.   Obama supported Clinton’s candidacy. So why didn’t Clinton use Obama’s analytics team to assure her election outcome? It was like she started from scratch.

Oh, and given that pretty much the entire tech industry supported her, why didn’t they actually help her get it right. Donald Trump had one guy, Peter Thiel, and outperformed Clinton. How is that even possible?

There is a ton of focus on Russia being the source of fake news even though we know Google’s ad engine pays for it. In fact Methbot is generating a whopping $3 million a day for these fake sites and stories and that is likely an understatement.   So, rather than pounding on Russia, and telling them to “cut it out,” wouldn’t a better fix be to call up Eric Schmidt, who is the chairman of Google and a personal friend of the President and ask him to stop paying these guys? If the incentives go away might that not reduce the amount of fake news?

Just the tip of the iceberg

These are just a few of the things I think we should have been talking about and didn’t over this last year. I’m a tad worried about the U.S. government which seems increasingly clueless about cybersecurity even though, given the nation’s tech dominance, we should be best at it. In the end, though, I’ll be glad to say goodbye to 2016 and I’m looking hopefully ahead to a better 2017.   Here is hoping you have a wonderful holiday season and a great new year!