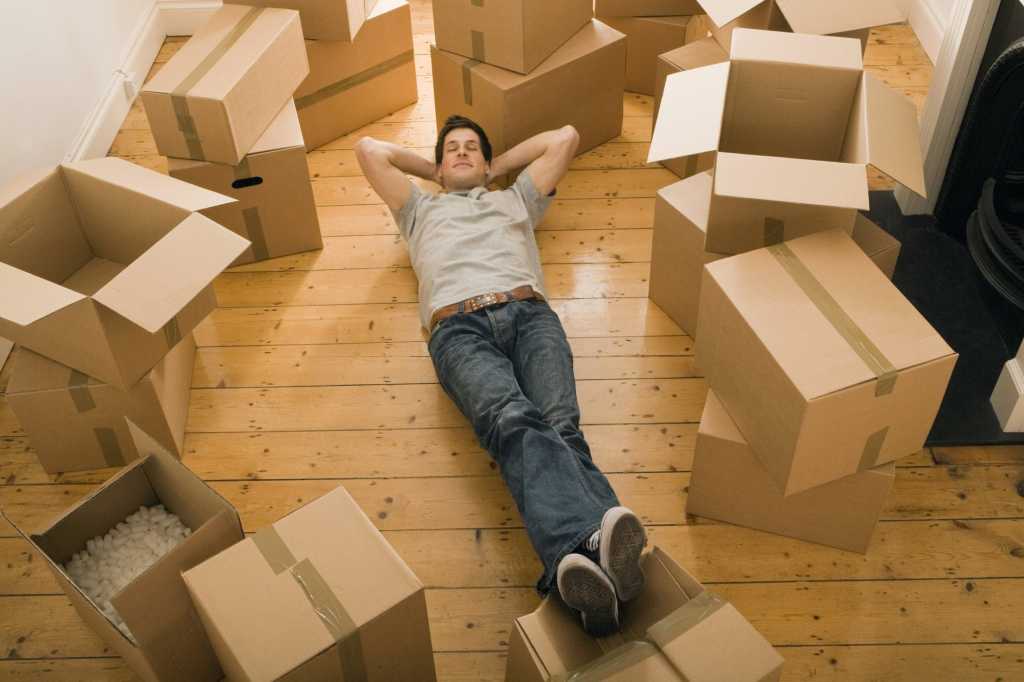 Despite some significant arrivals, 2016 also failed to deliver some long-awaited technologies. And some of what we eagerly ripped the wrapping paper off proved to be a letdown.

If you want to print out a stand for your phone or a model for a new product, you can easily find a 3D printer for the office that can do that — as long as you want to print them out in plastic. You can spend more and get a 3D printer that can UV cure resin and make small objects like custom-fit earplugs in about 10 minutes (I watched my ACS Custom in-ear monitor headphones get printed from digital scans of my ear canals earlier this year). Even HP’s $140,000 Multi Jet Fusion printers — promised for this year and offering multi-color printing — only just went on sale, and they still only print nylon. You can prototype a (plastic) circuit board with conductive ink circuits with the Voxel8 Developer Kit, as long as you pause the printing and add the chips by hand.

True, on-demand additive manufacturing using a wider range of materials like metal, carbon fiber and ceramic, or using conductive ink to print circuits embedded inside the parts you print, is still out of most companies’ reach. Want to print your own racks with built-in stress sensors, a custom internet of things (IoT) device for your business or spare parts for the office printer? Maybe next year — as long as you have a big budget and a large industrial space in which to put the kit.

Four years after Windows 8 made touchscreen notebook PCs a real thing, the latest Mac notebooks still don’t have touchscreens — and they’re not going to get them. It took a lot of work by Microsoft to make the interface in traditional desktop applications like Office and Explorer work as well with a finger as with the precise point of a mouse cursor; there’s even machine learning to guess what you’re trying to touch.

It’s not that Apple couldn’t do the same work or push third-party developers into doing it. It’s that it doesn’t fit with the way the company sees computers developing. You just don’t want a big screen on your desk with fingerprints all over it, says Apple (and it’s likely correct there). If you want a portable device with touch and a keyboard, Apple wants to sell you the iPad Pro.

While sales of pure tablets seem to have peaked (mainly because we’re mostly happy with the ones we have and aren’t ready to buy new ones yet), what is growing is two-in-one, convertible tablets that give you the advantages of both laptops and tablets. Even the new Windows on ARM PCs coming in 2017 will run x86 applications and join the domain for PC-style management rather than get mobile device management — that seems to be what users and IT admins alike want.

And in business, we’re not even done with desktops yet: They’re cheaper, longer lasting and harder to lose or break than laptops. According to Spiceworks’ annual State of IT report, while EMEA businesses will spend less on desktops than laptops in 2017 (for the first time), in North America the budget for desktops is still a little higher than for laptops.

The desire to keep joining devices to the domain might reflect a lack of confidence in alternative security options. Multi-factor authentication, biometrics, document classification, information rights management and other security options that apply to people and information rather than devices still aren’t universally deployed. Windows Server 2016 and Windows 10 include strong protections against pass-the-hash and pass-the-ticket attacks moving laterally through your network and that’s one reason many businesses are moving to them at speed. But we still haven’t got away from the password, for everything from web sites to cloud storage services to banking.

The FIDO 2 standards, currently in development, are being built into Windows, adopted by financial organizations like MasterCard, and supported on multiple devices. And there’s a good chance that they can replace passwords with token, biometrics and context-sensitive authentication, but it might take a while. After all, few businesses have stopped expiring passwords regularly, even though the official NIST guidance changed this year to point out that makes them less secure because if you keep making people learn new passwords they either pick less complex passwords or write them down.

[ 17 tools to protect your online security ]

When Apple introduced a MacBook Air with only one USB-C port it looked like a bold move that would kickstart the arrival of a universal, high-speed interconnect: One cable could connect a laptop to a docking station delivering high-speed video, storage and network connections, with multiple protocols going over what looked like a standard USB cable. Instead, it seems to have brought us the year of the dongle because so many devices still plug into to the standard USB port.

As usual, it comes down to cost: USB-C ports are more expensive (and so are the cables). Plus, we still have lots of peripherals that connect to standard USB ports where a USB-C cable won’t fix the problem (like Logitech’s wireless receiver for mice and keyboards). The cost of cables and peripherals that connect to Macs has been an issue for enterprise adoption, and adding USB-C dongles to the shopping list only makes that more of an issue.

Going wireless might be a better solution: The 802.11ad standard has the bandwidth over short distances to support universal docking stations, and it should show up in notebooks in 2017. But for now, you still need to budget for a range of cables and adapters and think about what peripherals will still work with any new laptops you order.

Remember when every business was going to have its own app store (or its own custom version of the big-name app stores) with line of business apps showing up alongside the latest mobile hits? According to the latest CCS Insight decision maker survey, only 11 percent of companies have a private app store. Even for large firms, it’s only 29 percent. And only 28 percent of companies have made any custom apps. That leaves most employees going to public app stores and a good deal of confusion about what they’re allowed to do there. While 69 percent of decision-makers say employees are supposed to get IT approval for buying apps, only 31 percent of employees agree.

Given that the most popular apps are Microsoft Office, Skype, Google Apps, Dropbox and Facebook (if you ask IT teams), and Office, Adobe for PDFs, Skype, LinkedIn and WhatsApp (if you ask employees), private app stores may not be that important, as long as your line of business apps work in mobile web browsers.

[ Microsoft appears to be building a business app marketplace ]

OpenStack was going to be a way to have compatible private and public cloud services so you could migrate a workload from your own data center to a cloud service, move it to another cloud service or bring it back in house whenever the costs looked better. With HP and Cisco closing down their OpenStack services, that’s looking less like the direction CIOs want from public cloud. Indeed, it was customer feedback that had Microsoft switch Azure Stack to focus on bringing the higher-level, higher-value PaaS services to hybrid cloud instead of the commodity IaaS services you can switch between.

Those commodity IaaS options aren’t as interchangeable as they could be: You can use a cloud broker to move VMs from cloud to cloud, but you still need different VPNs for each cloud and every cloud has its own resource management interfaces for controlling resources like storage and databases and its own key management services for encryption.

Investing in the complex orchestration platform you’d need to have in order to achieve frictionless cloud mobility would likely cost more than you could save by migration. This is because of how closely the big cloud services price match each other, especially when the real value is leveraging those higher-level PaaS services. If you’re worried about cloud lock-in, think about flexible, decoupled design patterns that you could re-implement on another service, not the intercloud equivalent of lift and shift.

[ Has VMware found a cloud strategy savior in AWS? ]

AI chatbots, business analytics and machine learning matured this year to the point that most businesses can usefully start to take advantage of them for areas like security, CRM and support. Conversational interfaces in chat clients or on devices are becoming useful, at least for quick queries. But what we don’t have, and might never get, is general purpose ‘artificial intelligence’ that can do any job the way a human can. If your Facebook chatbot stops getting calls from customers, you can’t put it to work analyzing phishing emails. You’d have to create a whole new data model and build a whole new system to tackle another information domain.

Plus, the predictions and analyses from machine learning systems are only going to be as good as the data and the data models you feed them. Even then there will be false positives and spurious correlations, as well as deliberate attacks on those systems like the internet trolls who had Microsoft’s Tay bot spewing hate speech. And what you get out of AI-based systems is a prediction with a certainty level, which means we’re going to have to get comfortable dealing with uncertainty, and we need to be prepared for the machine learning failures that are in our future.

Getting off server products before they’re out of support

Having noticed how bad companies are at this, Microsoft did at least put a price on procrastination. If you have Software Assurance, you can buy Premium Assurance to get critical security fixes for an extra six years (for 5-12 percent of the license cost). Or you can use that cost as an argument to move to the newer version of the software that you’re already paying for with Software Assurance.

Give yourself a gift for next year and start planning what to do about Windows Server 2008 and SQL Server 2008 reaching end-of-life in 2020.