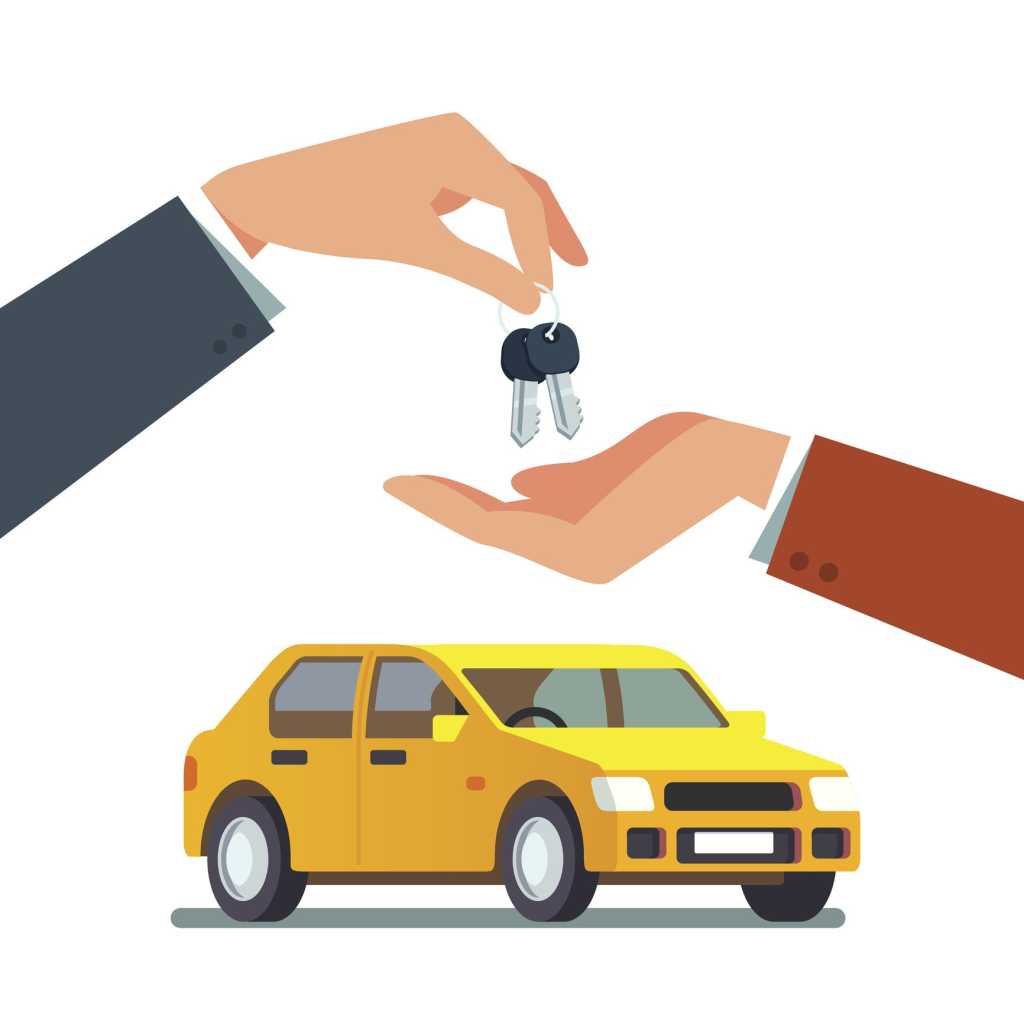 CEOs are increasingly expecting their technology and marketing teams to collaborate on new digital initiatives supporting customer preferences. While that can be a tall task at companies where marketing puts the pedal to the metal and IT hits the brakes, CarMax’ CIO and CMO are partnering to bring new products, including a new home delivery service, to market.

It’s a partnership triggered by the tidal shift to digital. Since 1993, CarMax’ selection and competitive prices have made it a popular place to purchase a used vehicle. Its nearly 170 U.S. stores sold more than 600,000 cars in 2015 and the company is adding new locations. However, as the emergence of online-only used car startups such as Beepi, Vroom and Carvana have made clear, consumers no longer need walk on the lot to buy a car.

“The organization identified that its traditional growth trajectory, which was fully reliant on physical stores had an end in sight and that we needed to figure out how to reach consumers in new ways, including digitally, and that we needed to continue to innovate,” says CMO Jim Lyski, who joined the company in 2014 and runs the company’s product development teams.

Amazon.com and on-demand service providers such as Uber and Airbnb have changed consumer preferences, forcing brick-and-mortar retailers to reinvent themselves to reach consumers now accustomed to accessing information and conducting transactions from their PCs and smartphones.

Once thought to be immune to such digital influences, auto deals can no longer count on consumerswalking on their lot to buy a vehicle. That’s why CarMax is testing a home delivery service in Charlotte, N.C. that lets shoppers browse vehicles online and request that CarMax agents drive one to their home.

The prospective buyer can then drive the car around his or her neighborhood to get a feel for it. After the drive, consumers can fill out paperwork to purchase the vehicle, trade in their current car on the spot. Buyers who feel they made a poor selection have five days with which to return the vehicle. “We want people to go in and out of the store and in and out of online seamlessly,” Lyski says.

When the company elected to get into this developing market in 2015, Lyski, and CarMax CIO Shamim Mohammad knew they had to get the pilot test up and running quickly. To do this, they co-located many of their marketing and IT staff in the company’s Richmond, Va., digital technology center, where product managers worked closely with lead developers and user experience experts. Approximately 35 of Mohammad’s IT staff work on Lyski’s marketing and product development initiatives.

The hybrid team revamped its website, improving its inventory search capabilities. It also implemented a new, cloud-based CRM system to help sales staff quickly access information from their smartphones. The teams built software in regular bi-weekly sprints, enabling CarMax to iterate and refine the product before it was put into production. And they shared the fruits of their work with senior managers and anyone else in the company via open house meetings.

“The team sees we are unified, which gives them the confidence that we have their back and that we’re able to work together,” Mohammad says. He adds that CarMax is also upgrading legacy technology in the company’s stores, as well as supply chain, logistics, inventory and order management systems to ensure a better omnichannel experience for consumers. The key is implementing mobile and cloud technologies that will help CarMax react quickly to market changes.

Such close collaboration between marketing and IT — Lyski and Mohammad meet almost daily — has enabled CarMax to avoid many of the pitfalls Lyski has seen in other companies, where marketing elects to pick and implement a technology rather than wait for IT to vet and deliver the solution. “There’s none of this ‘hey, marketing is off doing something crazy, using some vendor we’ve never heard about,” Lyski says. “Everybody’s in the know and they’re all working for the same objective.” That objective is driven purely by the consumer, which CarMax uses as its North Star.

Mohammad agrees, adding. “As the CIO I think like a business leader first but I happen to be leading the tech organization and that helps me build a good relationship with Jim and other execs.”

Centering objectives around the customer is key in any technology and marketing partnership today, according to Forrester Research. “Companies need marketing and technology working in harmony and sharing the responsibility to meet customer expectations,” wrote Forrester analysts Nigel Fenwick and Sheryl Pattek in a research report earlier this year.

Lyski and Mohammad’s teams are exploring additional digital initiatives. One increasingly popular scenario could include experimenting with augmented and virtual reality. Cadillac and CarMax rival Vroom plan to let people browse for cars by letting them visit showrooms in VR.

Mohammad says that CarMax has already evaluated AR and VR solutions and determined they are not ready for prime time. “We believe this is still a little bit out there and the consumers aren’t ready for it,” Mohammad says. “We will continue to evaluate and when the time is right we’ll get involved.”