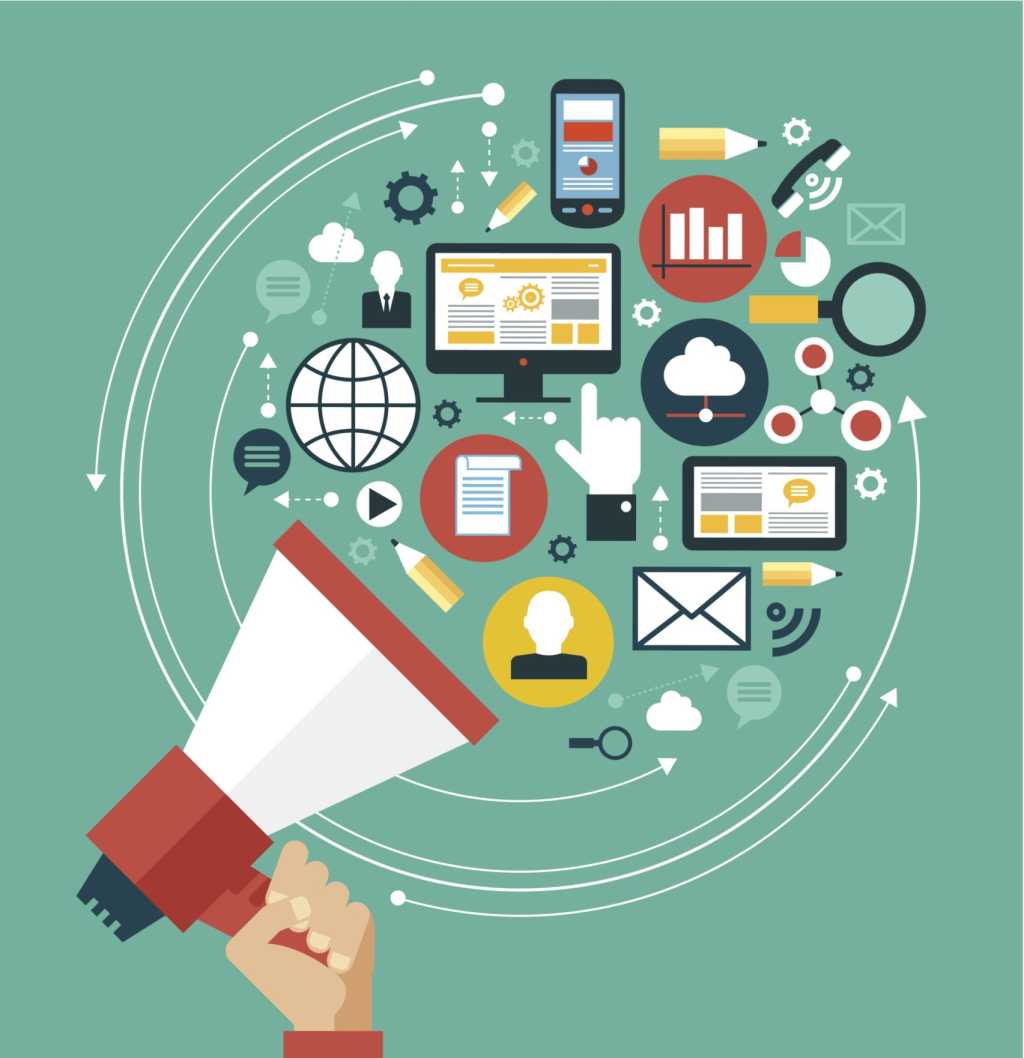 LAS VEGAS — The head of Google’s commercial operations in the Western Hemisphere this week spoke with the soon-to-be largest ad spender in the United States and one of Hollywood’s biggest movie studios, to showcase how large traditional media companies are transitioning to digital marketing. On stage at CES 2017, a trio of executives from the companies also discussed the challenge of managing disparate marketing metrics and fears related to machine learning.

AT&T and Universal Pictures currently spend 30 percent of their marketing budgets on digital media, according to Fiona Carter, chief brand officer of AT&T, and Josh Goldstine, president of worldwide marketing at Universal Pictures. Margo Georgiadis, president of Americas at Google, is enthusiastic about the increase in digital spending (especially when the dollars land in Google’s coffers) but she said it’s more difficult today for marketers to understand the value of their spend as the number of consumer touchpoints — mobile, web, app, social and video — grows.

Fragmentation a metrics challenge for marketers

The rise of digital outlets and their corresponding marketing metrics makes it nearly impossible to prove the ultimate value of a brand, according to Carter. That means companies such as AT&T must focus on accountable business outcomes, sometimes to the exclusion of consumers on mediums that are more challenging to measure, Carter said.

“We’re an organization that frankly starts with the art and are now getting bombarded with data more than we ever have before,” Goldstine said. Universal Pictures is constantly sorting through the noise to understand which channels or metrics genuinely perform well, he said. The benefit of the crowded landscape is reinforced when marketers can gain insights in real time, so they can respond constructively and with confidence that their changes will make a positive impact, according to Goldstine.

AT&T is focused now on “changing from a mass-marketing, mass-tonnage marketeer” to a more experimental outfit, according to Carter. The company, which will become the largest ad spender in the United States if regulators approve its acquisition of Time Warner, spent $3.9 billion on U.S. ads in 2015, according to data from Advertising Age. Time Warner spent $1.7 billion on U.S. ads during the same period. (Similar figures for 2016 are not yet available.)

Carter said some of her colleagues at AT&T are convinced that traditional approaches to marketing are the best ways to proceed, but she is particularly interested in finding new avenues to reach increasingly fragmented audiences.

At Universal Pictures, a similar experimental mindset led the studio to push its digital marketing budget for some films up significantly, according to Goldstine. A strategic curiosity is key to unlock new channels that can reach audiences in a very short time period, he said. “It’s still storytelling, and the creative has such a powerful role to lock people in.”

Snippets of a digital moment or mobile ad campaign can pique consumer interest, but it’s important that marketers not lose sight of their core objectives, according to Goldstine. “Engagement is not always the same as conversion, and that’s why you have to look at what metrics are meaningful,” he said. “If we’re creating engagement and not conversion then we start to have a problem.”

AI still a longshot for marketing

As digital marketing gains momentum in all industries, including in Hollywood, entertainment and telecom, another technology that could benefit marketers is seemingly on the horizon: machine learning. Google’s Georgiadis concluded her interview with Carter and Goldstine by emphasizing the search-and-ad giant’s commitment to artificial intelligence (AI), and they discussed how marketers see the technology working for them in the future.

Carter and Goldstine were both reticent about the impact of machine learning on marketing, but the executives shared ideals for the future of AI. While Goldstine was initially fearful that AI could damage the art of entertainment and eliminate some of the serendipity of entertainment marketing, he’s come to believe it’s not an either-or proposition. “It’s not about science over art, it’s actually about using science … to create opportunity,” he said.

Carter is open to the potential insights machine learning can deliver, but her paramount concern is business outcomes and brand value. However, if Google and others can apply machine learning to determine the touchpoints that drive the most sales, she’s all for it. “If we can learn the value of the brand in delivering business outcomes, you’ll make me a happy, happy marketer.”