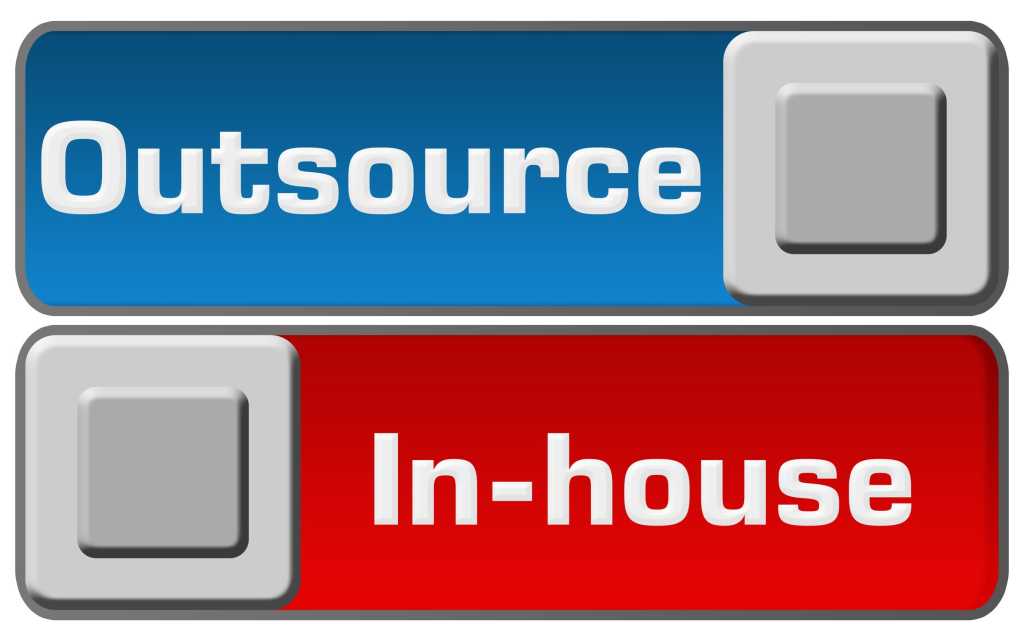 The global sourcing industry has seen a surge in setup activity in onshore location in recent years, according to outsourcing consultancy and research firm Everest Group.

[ Related: Grading our 2016 IT outsourcing predictions ]

After seeing significant declines in onshore location expansion in 2013 and 2014 due to a global slowdown, the percentage of new onshore versus offshore delivery locations among the top 20 service providers rose from 45 percent in 2014 to 52 percent during 2015 and the first half of 2016, according to Everest Group. That brings the proportion of onshore locations to an unprecedented high in the industry.

A variety of companies have set up onshore centers in the last year and-a-half, notes Anurag Srivastava, vice president of global sourcing for Everest Group, including large service providers like IBM, Accenture, Xerox, and Dell, Indian-heritage providers such as Infosys, Wipro, and HCL; and enterprises including Walmart, Siemens, Bosch, and Mazda.

The total number of new onshore deliver center openings more than doubled from 22 in 2014 to 52 in 2015 and the first half of 2016. In 2012, three quarters of new services centers were offshore. North America is currently the most favored onshore region for IT and business process services, according to Everest Group, followed by Continental Europe.

[ Related: Why outsourced call center roles are coming back onshore ]

Onshore centers offer easier coordination with clients. “It is also possible to meet the client often to maintain alignment, or to seek or complete training on a domain or function,” explains Srivastava. “All these are more difficult to do when located remotely offshore or nearshore. Travel is expensive and time zone differences are a barrier to real-time communication.”

In addition, some lower cost tier two cities have gained credibility with providers. “Smaller cities, especially in North America and Europe, are gaining maturity as service delivery destinations,” Srivastava says. “This has led to a diversifying talent pool, thus enabling faster growth of existing and new companies.” In some instances, new data security regulations mandate that data hosting and processing onshore for some clients.

This onshore expansion is likely to continue for at least the next two to three years as digital transformation takes hold among IT outsourcing customers. “These technologies are culture-oriented and often require same-time coordination,” says Srivastava. “Thus [they are] well-suited for — and often mandate–onshore delivery.”

For large-scale delivery, stock skills, and work that does not require close proximity to the client, however, offshore will still be the preferred mode of delivery “owing to significant talent maturity and cost savings over onshore,” says Srivastava, adding that offshore delivery centers will ultimately gain more credibility for niche skills and emerging technologies as well.

Overall, global IT and business services market growth has slowed slightly to a rate of eight to 10 percent in 2015 compared to the nine to 11 percent during 2014. And 2016 will likely prove to have delivered seven to nine percent growth due to an overall macroeconomic slowdown, currency fluctuations, and volatility in equity and investment markets, according to Srivastava.

“Going forward, countries such as India are expected to witness a slowdown in the growth of IT services exports, although digital services will continue to grow at a fast pace,” Srivastava predicts. “Analytics will be one of the key contributors of growth in the business process services segment; conversely, adoption of technologies such as automation will result in a decline in contract sizes and revenue growth.”