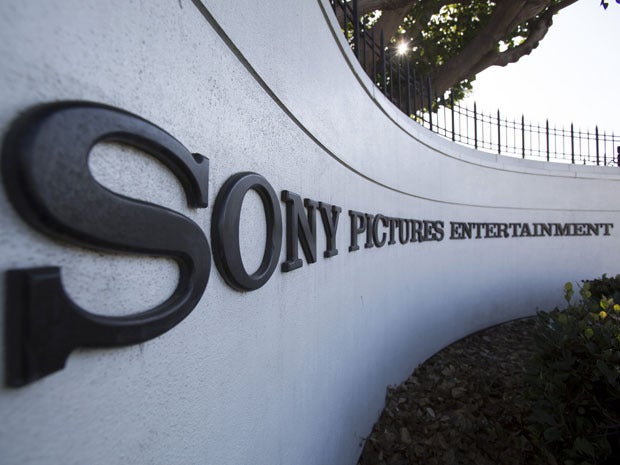 LAS VEGAS — Facebook has quickly become an integral part of Sony Pictures’ strategy for marketing its films, and the social network’s rich environment has led to more creative, and more effective, campaigns, according to Josh Greenstein, the movie studio’s president of worldwide marketing and distribution, who spoke at CES 2017.

Modern moviegoers are exposed to upcoming films earlier, more consistently and in an increasingly customized fashion on sites such as Facebook, the studio executive said. Sony’s film marketing budget shifted from 10 percent on digital to as much as 50 percent during the last 18 months, according to Greenstein. “The world’s changed, and for us it’s exciting,” he said. “It’s for the better.”

Sony Pictures wants to expand the reach of its movie campaigns on Facebook, and it is rapidly testing ad effectiveness with certain audiences and then customizing its messaging to improve performance, he said. “The audience wants freedom. They’re consuming content and viewing content at their own leisure, and it’s really about making it easy and exciting and interesting for them specifically.”

The studio ties much of its success to the engagement metrics Facebook provides, and in some cases Sony Pictures more than doubled the rate of engagement for its movie campaigns by customizing ads on Facebook, Messenger and Instagram, according to Greenstein. However, those engagement numbers are in serious question among marketers following Facebook’s multiple recent admissions of misrepresentation and inaccuracy.

Sony Pictures was the first film studio to buy advertising on Instagram, it was one of the first to buy ads on Messenger, and the studio was first to advertise a full-length trailer on Facebook, according to Greenstein. In August, it also became the first company of any type to use a Snapchat 360-degree video ad to promote a film, the movie “Don’t Breathe,” Greenstein said.

Like many entertainment studios in Hollywood, Sony Pictures has long relied on focus groups for research, but it has come to realize the Internet is the “greatest” and “largest focus group in the world,” Greenstein said. “It’s about listening to the audience. It’s about customizing content for the audience. We’re able to speak to the audience in ways that we’ve never been able to do.”

The ability to create a dialogue with a target audience is one of social media’s key market opportunities, according to Andrew “Boz” Bosworth, Facebook’s vice president of advertising. “You don’t have to talk to the entire audience uniformly,” Bosworth said at CES, during an on-stage interview with Sony’s Greenstein. “You can talk to your audience differently, as they’d like to be spoken to. And if you cut a virtual trailer and it’s not working with a certain audience, you can play with it. You create more, and you start to form what’s going to resonate.”

Sony Pictures has produced as many as 40 different ads in various Facebook formats for a single movie, according to Greenstein. Many different mechanisms exist for studios to get people’s attention on Facebook, but video views are ultimately “the most correlating measurement for ticket intent,” he said. While movie marketing continues to evolve, ticket sales at the box office remain the core metric for success.