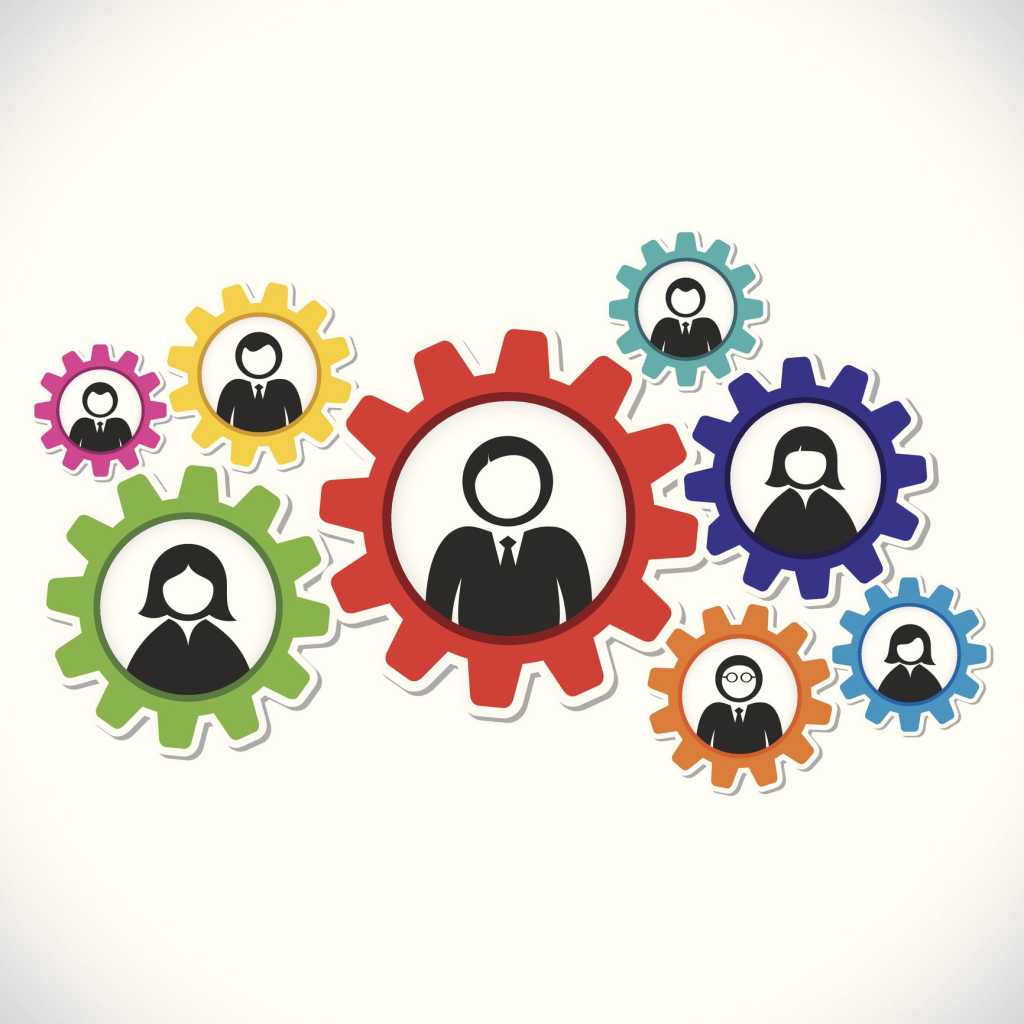 Salesforce.com is increasingly used as the system of record for many aspects of the customer relationship.  While this falls under the category of “duh,” too often the data in the system has not been managed as a strategic asset.  With every change of leadership in sales, marketing or customer support, there is typically a blurring of semantics.  Consequently, the meaning of a “contacted lead” or a “stale opportunity” may depend on when it was entered. So reports trying to compare performance over time can be meaningless, or even outright lies.

Last month, we recommended an 11-point audit for the metadata in a Salesforce.com (SFDC) system.  Now it’s time to look at the data, to identify which parts of the system are going to contain junk instead of information.

Here are some quick metrics we use when first evaluating an SFDC database for its completeness, quality and fidelity.  It’s not that any one of these by itself is an explosion ready to happen, but each contributes to technical debt and the eventual budgetary and data corruption surprises.  So here, in no particular order, are some rules of thumb we look out for in an SFDC instance and why they matter:

Your mileage may vary

Depending on your company’s target market, sales model and sales cycle, there are a dozen other metrics to examine, but there’s no fixed “allowable percentage.”  Compare closed-lost, closed-won and still-open deals for deal size, number of days in the pipeline, number of days in current stage, and number of deals with $0 value or no products defined.

Look carefully at any deal that represents more than 5 percent of the company’s total sales for the year. If you’re using forecasting, examine the forecast table to evaluate participation rate, revisions and accuracy trends.  Evaluate your Case pipeline by “support level” to identify bottlenecks and clumsy hand-offs.