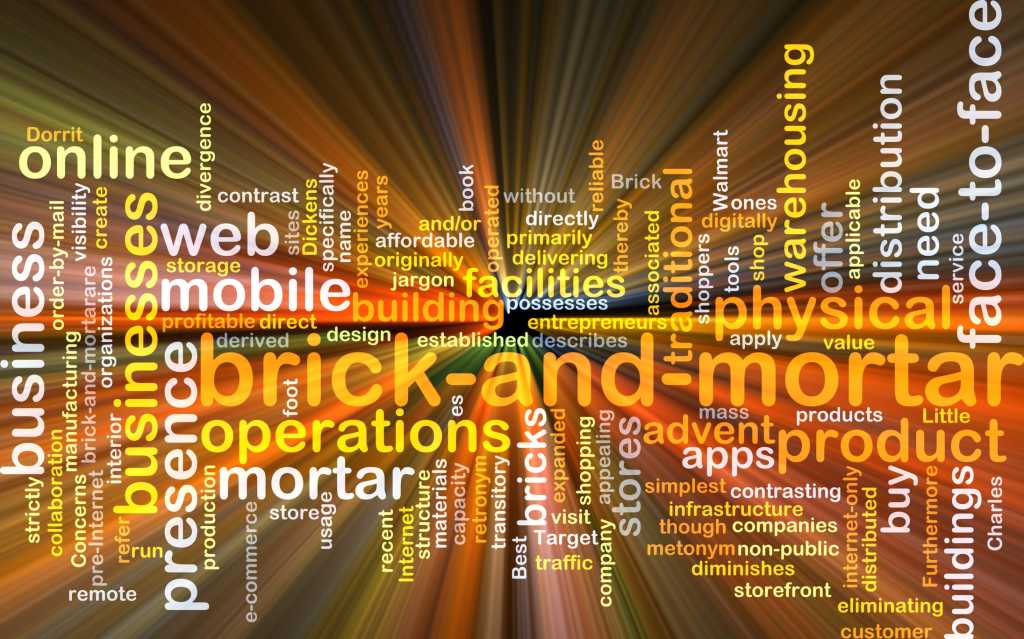 One of the big problems for retailers is that Amazon, and other online retailers, are stealing their business. One of the massive advantages online companies have is the capability to fully analyze shoppers and then apply what is learned to increase sales.

For the most part retailers know only what people buy, not what they looked at and passed on. One of the most troubling things they don’t know is when people look at something in a store and then choose to buy it on Amazon, a behavior that has particularly harmed firms like Best Buy in the U.S.

Clearly, there is a high need for analytics applied to brick and mortar stores so they can better understand buyer behavior and then adjust real-time to increase per square foot sales performance. This is true of pretty much any physical store and the efforts to close this gap, given brick and mortar stores tend to be technology followers and increasingly under pressure to eliminate costs making it ever harder for them to not only invest in technology, but to invest wisely.

I ran into something at CES that could remedy this problem. A company called Cloverleaf has created a deep learning artificial intelligence (AI) platform tied to in-store sensors that could eventually close the gap between online retailers and brick-and-mortar stores, allowing them to better compete in an online world. Granted this would only be a partial solution that should include better delivery and online options as well, but as Amazon itself moves to physical stores in some areas it is well past time for traditional retailers to fight back.

My first degree was in merchandising, a focused form of advertising that looks at things like shelf placement, staging and behavioral analysis in order to maximize sales per square foot of store space. I clearly moved on to other things largely because I was fascinated with technology and, back then, merchandising, while solidly backed by human analysis, didn’t really use much technology and, even now, store shelves are much as they were when I first started out.

I’ve been involved in several interesting projects over the years to better monitor customers to create experiences far closer to what they get on the web. Sadly, these efforts all failed largely due to the fact we seemed to always have to build it ourselves, and the cost of the effort exceeded what VCs were willing to initially incur. We could get Angel investors to flesh out the solutions, but once fleshed out the costs to do the job in an area, physical retail, that VCs didn’t find exciting in the first place was a bridge too far. However, with the advancement of AI and the massive reduction in cost of ever more capable sensors, those costs have been dropping and a system that could be applied to existing stores was always more attractive. (Sadly, the folks’ I was working with wanted to build stores, not technology solutions).

This was what made Cloverleaf interesting. They have packaged a solution that could be applied to any retail store and don’t really want to be retailers themselves. This spreads the costs across a variety of efforts and reducing in-store costs should make the result far more viable.

What Cloverleaf has is a combination of sensors and displays (LCD at the moment) that allows retailers to monitor customers’ behavior real-time and alter what they’ve seen based on what they observe. In addition, the cloud based AI system tied to the displays can look for behavior patterns and flag store management real-time if products aren’t capturing interest, if the display has been damaged or simply isn’t working in the region where it was deployed, and use spot incentives to move customers to buy more product.

You could see how something like this initially tied to store personnel and eventually tied to restocking robots could reconfigure stores real-time to provide better shelf space yields and even make going to the store far more interesting and entertaining. Things like dynamic price adjustments to address folks that typically find products in stores but buy on Amazon or targeted incentives to increase impulse buys and, eventually, automatic purchases when a product is pulled from the shelf are all initially or eventually possible.

But it all starts with being able to understand what buyers are doing in the store and then applying that information to improve store yield.

To compete with online retailers, brick-and-mortar stores need to capture information on buyer behavior. Up until recently these efforts have been too costly, partially because the stores had to develop them themselves and didn’t have the skills or budget. Cloverleaf appears to have the beginning of a fix for this problem and eventually could be a key component of not only maximizing store sales yield, but in fully automating the retail stores of tomorrow to better compete with the online retailers who are chewing them up at the moment. In short, a critical step to creating the smart stores that are needed to compete with the ever-smarter Amazon presence.