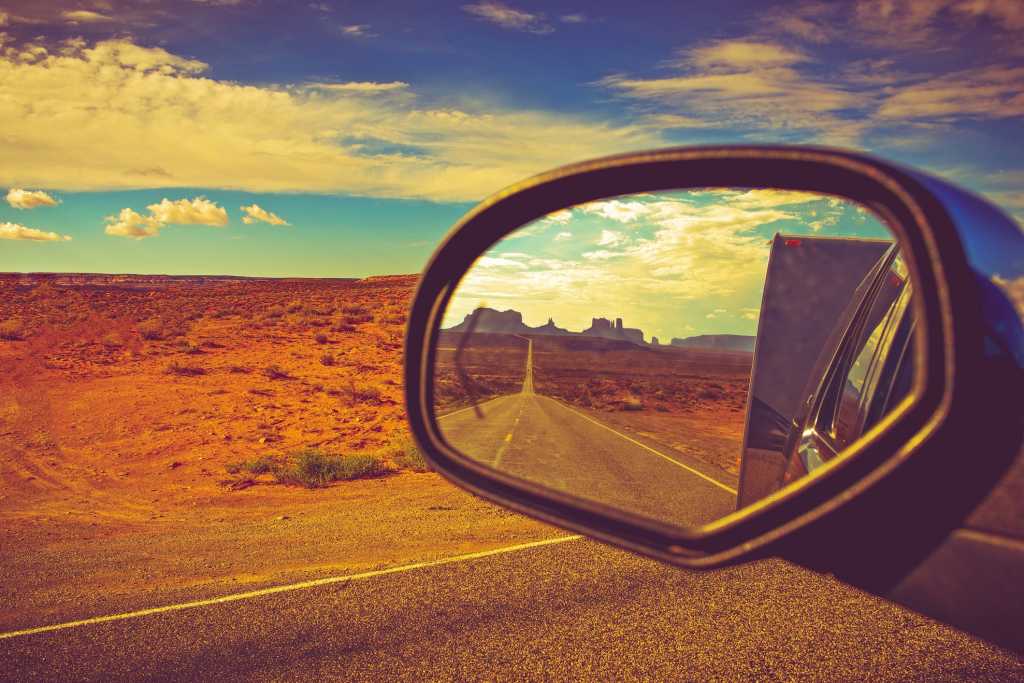 Just about a decade ago, I interviewed Greg Carmichael, who had just been promoted from CIO to COO of Fifth Third Bank, about his advice for CIOs interested in following a similar path. Recently, I had the chance to ask Greg about the next leg of that journey, his move to CEO, and how his IT background has positioned him for the top job.

What is the impact that information technology is having on the banking industry?

Information technology is having a major impact on the way our consumers and commercial customers want to bank. The millennials are 50 percent of our new customers, and they expect to bank anywhere, anytime through the most convenient channels. Ninety percent of interactions and sixty percent of financial transactions with our consumers are done through our digital channels. That would have been inverted five years ago.

What has been the most challenging part of this digital transformation?

We’ve done a lot of work to get consumers comfortable with banking through digital channels. We are dealing with people’s finances, so we had to give our customers the confidence, through advanced technologies including thumbprint identification, that our digital channels are secure. After security, our greatest challenge was making sure our consumers understood our digital capabilities. As easy as the applications are to use, the mind shift to digital is significant, so we still needed to educate our customers.

How did you create a culture that innovates with technology?

The executive team made sure that we provided a clear message of our expectations to our technology team: Their job is to create the infrastructure that will provide quality, speed, security, and convenience to our customers. But clear expectations were not enough. We also needed to give our technology team the tools they needed to meet these expectations. But Fifth Third has always been about technology innovation. We invented the first shared ATM network back in 1977; since then, we’ve consistently been innovating, either by developing our own new technology and mainly by partnering with fintech firms to bring emerging technologies into our infrastructure.

To be a successful CIO, you need to be a pragmatic and forward thinking leader, intent on solving business problems by leveraging technologies. You are a problem solver who is good at multitasking, because you cannot do things sequentially as a CIO. My CIO roles were the best training I could ever ask for to prepare me for my current job, particularly now that we live in a highly digital age. CEOs today have to solve multiple problems at once, and they need to understand disruptive technologies and how they apply to their current businesses. I am a stronger CEO as a result of my time as a CIO.

What CIO skills did you need to leave behind to become CEO?

As a CIO, you immerse yourself in every detail. Because I have accountability for all of the functions and all the revenue lines as CEO, I need to put leaders in the right roles and develop them. I’ve had to learn to leave the details behind and shift my focus to developing leaders who are on top of the details.

What advice would you give CEOs about how to position their CIOs for success?

First, as CEO you need to position your CIO as a strategic business partner who helps drive your business forward. Use your CIO as a partner to your business leaders and strategy groups, not as an expense arm. Second, make sure that everyone on the executive team understands what the role of the CIO is in the corporation. As CEO, you need to know and communicate your expectations for your CIO, and hold your CIO accountable for meeting them.

What advice do you have for CIOs who would like to become CEOs one day?

Don’t underestimate how your current role prepares you to be CEO. If you are a strong CIO, with solid business partnerships, the ability to lead a complex function, and an understanding of the evolution of technology, you are in one of the best seats to become CEO. Twenty years ago, the COO and CFO roles were the clear feeders to the CEO position. Today, the CIO is just as well positioned for the job. CIOs who are great at their jobs should raise their hand for new opportunities and demonstrate that they can lead the revenue side of the business. Don’t be afraid to pay your dues and run a small P&L to get that experience.

What, in the world of technology, is particularly exciting to you right now?

I believe that blockchain will have a major impact on how many businesses operate, particularly in financial services. Having the ability to manage records over distributed ledgers will be transformational. I am also excited about the potential of mobile solutions and the Internet of Things as they relate to our omni-channel approach. We are currently developing technology for a solution that we will deploy across all channels at once: mobile, internet, social, ATM. Our ability to create one common customer experience, regardless of device, will allow us to create customer value much more quickly and at scale.

Greg D. Carmichael has been President and CEO of Fifth Third Bancorp, since 2015. He previously held a variety of other high-level roles with the bank — including President, COO, and CIO — since he joined Fifth Third in 2003. Carmichael has focused on the customer experience which has resulted in technological innovation, more centralized and consistent operations, and stronger analytics. Prior to Fifth Third Bank, he served as CIO for Emerson. Carmichael holds a Master’s degree from Central Michigan University and a Bachelor’s degree in Computer Science from the University of Dayton.