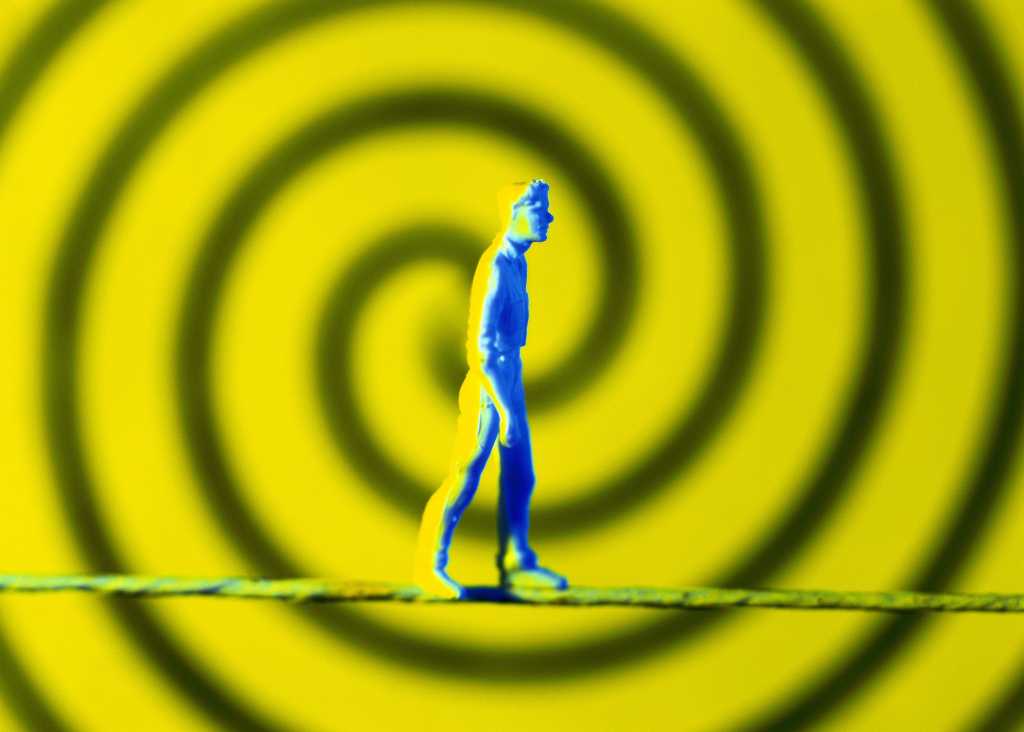 A few years ago, most CIO searches entailed looking for IT leaders who could juggle Big Bang projects, such as data center consolidations and ERP overhauls. Companies asked prospective candidates how many people they’ve led and inquired about their management style.

“When you get at what makes a CIO successful … it’s about mobilizing resources and driving a customer-centric organization,” Aiello tells CIO.com.

But CIOs talented and fortunate enough to land a gig crafting a digital transformation stand on the razor’s edge between opportunity and risk. Success can result in a promotion such as Goldman Sachs’ recent elevation of CIO Marty Chavez to CFO. Failure can lead to replacement with another CIO or even a chief digital officer.

One thing is certain: Strong appetites for emerging technologies, with all of their potential risks and rewards, coupled with a willingness to fail fast and move forward, are essential for CIOs navigating the digital era, in which innovation is no longer a dilemma but an imperative.

CIOs can look at virtually any business sector and grasp the portents of the situation. Sears, Macy’s, Wal-Mart and countless other retail stalwarts are shedding staff and closing stores as Amazon’s ecommerce tendrils grow longer. Financial services companies are automating jobs through artificial intelligence technologies. The reminders of disruptive services travel with CIOs as they “Uber” around a city, fully aware of the risks facing their businesses.

“The potential for disruption of a business model or an entire industry is at an all-time high,” says Villanova University professor Stephen Andriole, who teaches undergraduate and graduate students about the role technology plays in business strategy and execution. “Companies have to be looking over their shoulders constantly because they may be disrupted by technology they don’t even understand and a business model they don’t understand.”

In 2016, Andriole surveyed 150 CIOs, CTOs and other tech decision-makers and found that these leaders are throwing validated business requirements out the window and piloting technologies they believe might help their companies, regardless of how well they understand the problems these technologies might solve.

Andriole says that fear of being lapped by competitors is motivating companies to quicken their development velocity. Watch and wait has been replaced by a full-speed ahead mentality. This piles risk onto the already dicey proposition of playing with new technologies.

Andriole says that companies can mitigate the risk of disruption by designating staff to scan the horizon for disruptive technologies, testing new solutions and quickly deciding to adopt or abandon the work. “There needs to be a new core competency around rapid tech adoption so you can succeed fast or fail fast,” Andriole says.

The new burning platform is … the CIO?

Andriole’s position has merit when you consider that you’d be hard-pressed to find a CIO who isn’t building software in agile and DevOps methodologies to get minimally viable products out the door.

Ultimately, the CIO is still the best person to guide their companies through these tectonic shifts and drive change, right?

Perhaps, but the reality is that enterprises are littered with numerous IT transformation failures. Heidrick & Struggles’ Aiello says such disasters have cracked open the door for chief digital officers, chief data officers and even CMOs, who use digital, data and obsess over customers, respectively, to shepherd change.

“The notion that the CIO is the be-all, end-all of technology in an organization… I think those days are over,” Aiello says.

What isn’t in question is that large companies are warming to the CDO role, based on developments over the past two years. In a bold organizational change triggered by General Electric CEO Jeff Immelt, GE’s transformation into a multi-billion-dollar industrial software enterprise is shepherded by its global CDO, Bill Ruh. In the waning months of 2016, Volvo Cars replaced a senior IT leader with CDO Atif Rafiq, Emaar Properties hired Alaska Airlines CIO Veresh Sita to inject digital into its real estate developments and Sprint hired Comcast’s Rob Roy as its CDO while Kroger named Yael Cosset as its new CDO.

Regardless of the current CIO-CDO shuffling, some say that digital transformations, however sweeping and comprehensive, are just the latest Big Bang projects. Once they are completed, the CDO-CIO shuffling will subside.

Gerry McNamara, global managing director of the information officer’s practice at Korn/Ferry International, says that companies will always employ a senior leader responsible for IT assets.

“Some will be known as the CDO and others CIO,” McNamara says. “Because IT budgets are increasing and IT assets can have a greater impact on an organization’s ability to conduct its mission the influence of a CDO or CIO will only increase.”