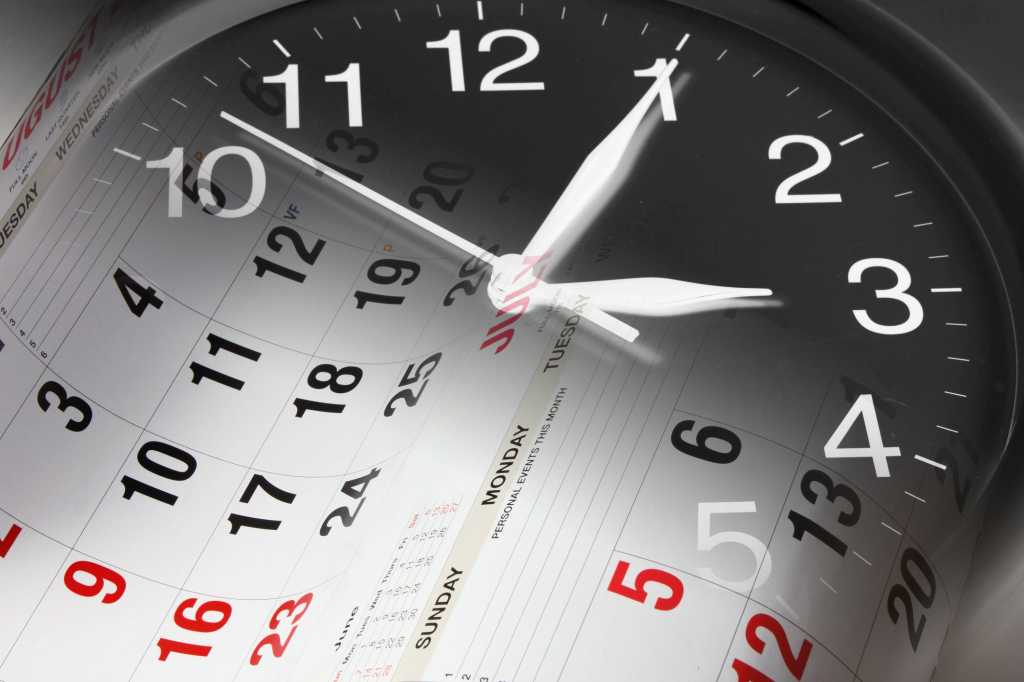 – Joshua Harris a pastor from Maryland

This year on Black Friday, I went into Best Buy to check out the deals on the latest TV sets in the market – so many to choose from, so many technologies, and so many price points – although all mostly affordable for an average middle class family standpoint.

Then a stupid thought crossed my mind. These days we do not ask the salesperson if the TV set in question includes a remote control. So, imagine a world in which you have 1000+ channels on your 4K UD television and you did not get a remote control. Every time you wanted to change a channel you had to walk up to your set and twist a knob clockwise or anti-clockwise. Or we had to carry a long corded box with channel numbers on them. It does sound absurd but this absurd example proves a point that multiple innovations from the entire ecosystem results in our current user experience.

Cathode ray tube got disrupted by flat panel LCD / plasma technology and then the resolution got better and better and the TV became thinner and thinner. Sound technology improved and made it possible to get surround sound from single transmitters. Computer processing enhanced over decades and the internet got into our TVs. Analog NTSC tuners and antennas got disrupted by free to the air digital signals. Lastly, all these technologies have become so mainstream and cheap that common people like me can afford such an exotic TV in our basements. It’s these and hundreds of other innovation and disruptions has resulted in the 4K TVs that we lined up on Black Friday for.

The TV revolution took many decades to where it is today. It’s not that customers said they did not like bulky sets, maybe customers just did not care or pay enough attention. The demand for this all hinges on outcome – something very fundamental. All customers want is to be entertained at home and that small screen entertainment look as close to our real world as possible. Timing is everything in the marketplace. Some evolution (such as TVs) take decades while some revolutions like ride sharing with Uber& Lyft only took years. Business leaders and technologists are often faced with the problem of timing. Adoption is a complicated art and science and so strategy evangelists often fail in predicting this pace of change. Disruption timing is often a delicate equation between when a “market need” is ripe to be exploited vs when the “supplier product” is mature to disrupt the market. Electric car vs Hybrid cars vs fossil fuel car is a great example.

Many of us (including me) did not know that a German engineer called Henri Pieper invented the first hybrid car in 1900 with an electric motor/generator, batteries, and a gas engine. Similar to modern day hybrids it used the electric motor to charge the battery while driving and used both motors to for acceleration power. A patent was filed in 1905 and under those patents Auto-Mixte built hybrid vehicles from 1906 to 1912. This is a great example of Disruption happening “Too early” as the hybrid vehicles were too slow, batteries bulky and difficult to service. Plus it was not solving a customer problem rather it caused challenges. In the 1930s Hybrids only went up to 25 miles/hour and hence did not gain traction. Audi experimented with a few models in 1980s and they were neither successful. In spite of the increasing popularity of Electric cars, I personally believe it would take another decade to become completely mainstream. It would take a lot of time for Governments and private companies to litter the planet with charging stations, hence the barrier to adoption. Plus they still do not hold enough change to do “worry free” long distance driving.

Toyota came out with its hybrid technology at the “right time”. The first commercial successful hybrid was the Toyota Prius which launched in 1997 (Disclaimer – My wife and I own a newer Prius) With the various gulf wars, crude oil crisis and other economic conditions the cost of gas kept increasing over the last few decades. Cars also increased in size and were lot heavy than it predecessors and needed more fuel. Carbon emission became an issue and world leaders were looking for ways to decrease the carbon footprint. All of these market and consumer conditions meant that it was the right time for Disruption.

The Hummer was an iconic brand for military and all terrain settings till Feb 2009 when GM dismantled the brand. Although it was a luxury brand, its ownership posed some serious challenges for its customers – size making parking complicated, fuel efficiency earning gas guzzler title and inadequate safely features making them a risky buy. While GM focused on a lot of licensing of the Hummer brand on perfumes, caps, key rings, garments, bags etc it did not focus on re-inventing the brand. Right at the time of the brand closing down the market came to know of its two concept cars – a smaller Hummer HX and a Plug in hybrid using Chevy Volt electric technology.

Now what lesson can we learn from this journey of hybrid cars for our companies and our disruption initiatives? Here are five key things you have to remember.

Subrata Mukherjee is a results-focused and seasoned digital leader based in New York City with nearly 25 years experience advocating large scale business transformation initiatives in media, information, retail, insurance and service sector. Subrata is an award-winning executive standing at the crossroads of Technology, Marketing and Customer delight. He has worked with Global Tier 1 companies transforming traditional business models and evolving them for future customer needs. Currently he is the Vice President of Product at The Economist and heads up all its digital innovation activities.

Subrata has been most recognized in the industry for his exemplary work at The Economist where he and his team implemented a very ambitious best of breed ecosystem to form a backbone for the entire subscription marketing stack (eCommerce, CRM, subscription management, paywall, single sign-on and DMP) as part of hedging its bet on the subscription economy instead of relying on advertising revenue. Many of its competitors in the UK are trying to replicate this fete and he has been interviewed by Information Age, V3, Diginomica and a few other European media organizations. He has also won Folio's Top 100 most influential people in publishing media award in 2016 for this initiative.

He has an MBA in Marketing from Jadavpur University, India and a MS in Technology Management from Columbia University in NYC.

He is a first generation immigrant who came from India where he worked on a few marquee public-private initiatives. Some of the notable ones include leading technology and access control of a heritage theme park built on an abandoned urban garbage dump. He also created the first 3D concept model for expansion of Calcutta's city boundaries by reclaiming swamp land. He was a well known freelance technology journalist for over 10 years for the Knowhow desk for The Telegraph. He is often a panelist and a speaker on many renowned Tech conferences in U.S. and UK. He can be followed on Twitter @sumutech.

The opinions expressed in this blog are those of Subrata Mukherjee and do not necessarily represent those of IDG Communications, Inc., its parent, subsidiary or affiliated companies.