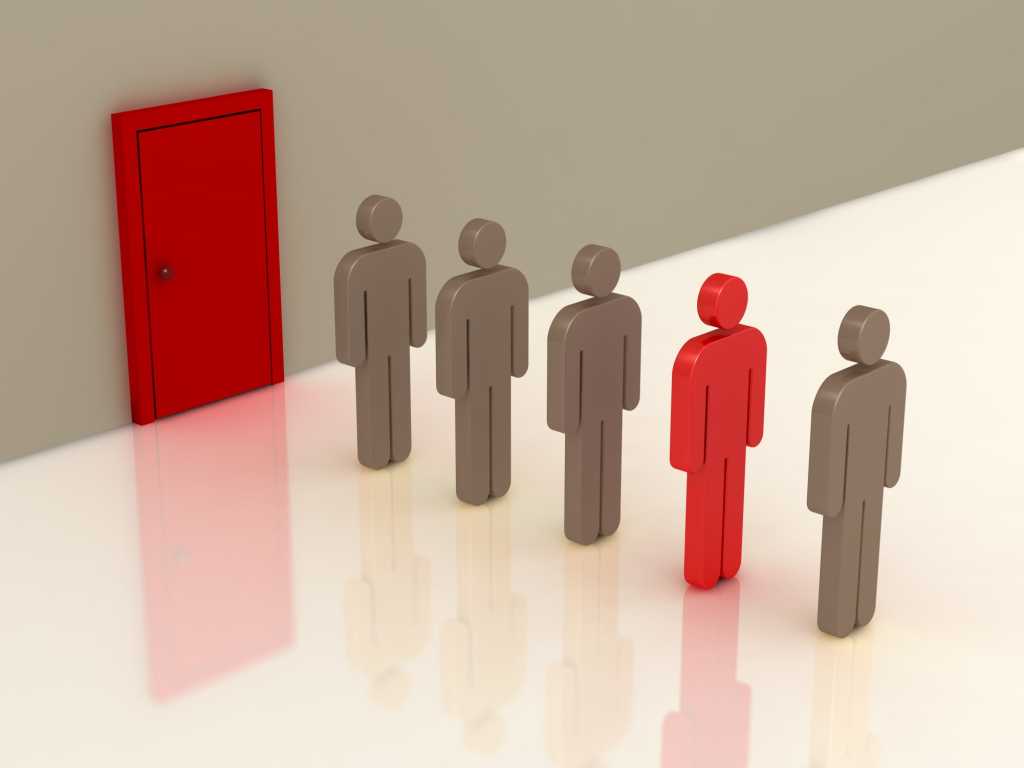 Training to eliminate unconscious bias is the norm nowadays, at least in Silicon Valley firms struggling to hire diverse workforces. But biases don’t just impede your efforts to hire diverse candidates, they hurt results across all candidates, according to Dr. John Sullivan, an HR-thought leader, speaker, author, consultant and a professor of management at San Francisco State University (basically, if there’s such a thing as an HR celebrity, he fits the bill).

Sullivan makes a great point that unconscious biases aren’t just about race or sex. They are also around things like people with “passive personalities,” as indicated by a lack of eye contact or a weak handshake or those with visible tattoos. Those people might be fantastic at the role they’re interviewing for, but the interviewer’s preference for, say, strong handshakes and extroverted people without tattoos is just as much a bias as someone discounting a black female’s ability to write code.

“The same unconscious biases that limit the hiring of diverse candidates, unfortunately, also screen out many highly qualified candidates who are not diverse. So, if you want a dramatic improvement in your overall hiring results, broaden your scope and systematically identify hiring biases that affect all candidates,” Sullivan says.

Here’s where I (slightly) disagree with Sullivan, though. He states that the focus on diversity hiring is a mistake, and that efforts should be made across the entire hiring process to screen out biases; my take is that the emphasis on diversity and diversity hiring is one of the catalysts for better understanding of how unconscious biases work, and where they occur most often in the hiring process. I could be wrong, but I don’t think organizations would have been as diligent at weeding out biases if they weren’t forced to do so because of the pressure from underrepresented groups and their allies. That’s not to say they’re doing a great job at it, by any means, if the latest round of workplace diversity statistics is any indication, but that’s another conversation.

Sullivan’s piece lays out some great steps to take in auditing your recruiting and screening processes for bias and highlights the areas where they’re most likely to occur. Though we disagree on that minor point, I think it’s definitely worth a read — check it out here.