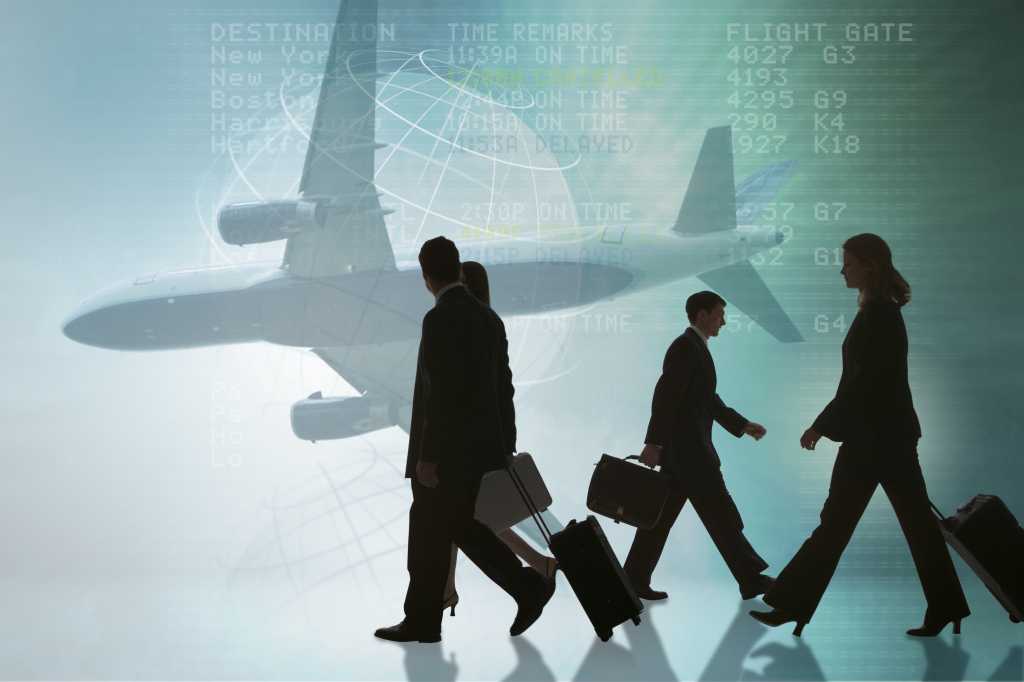 A frustrating downside of streaming video has been the inability to download a program to watch later on an airplane or other situation where there’s no usable or affordable internet connection.

That started to change in 2015 when Amazon became the first streaming service to allow subscribers to download movies and TV programs to a few devices. Netflix, the largest and most popular streaming service followed suit last November and now it appears that Hulu, a popular but sometimes annoying service, will allow downloading a bit later this year.

That’s something Hulu has hinted at for some time, but now it’s official. In an interview with AdWeek, Hulu CEO Mike Hopkins said: “It’s something that we’re going be doing in a few months. We’re working hard on the technology around that and getting the rights squared away.”

That’s good news, but Amazon and Netflix haven’t gone all in on downloading, and it isn’t clear if Hulu will do better. Netflix, for example, only allows subscribers to download content to iOS or Android devices – not to Mac or Windows laptops. What’s more, only some content on Netflix can be downloaded. Amazon Prime and Amazon Prime Video subscribers face similar restrictions.

The Netflix page that tells users how to download makes no mention of the limited amount of content you can download. Nor does it give any indication of why you can’t download to a laptop and when, if ever, those restrictions might end.

I asked a Netflix spokeswoman about that, and she refused to comment, other than to confirm that downloading is restricted to iOS and Android devices. I haven’t heard from Amazon yet, but when I do, I’ll update this post.

Hulu has talked about a broader streaming service that would compete with the likes of AT&T’s DirecTV Now. Hopkins says it will be priced below $40 and will also include a cloud DVR. Consumers who subscribe to conventional pay TV services have access to a DVR, usually for an extra monthly charge. Going without one, as do most people who stream without a conventional pay TV provider, is jarring. So Hulu’s move is important and will likely spur competitors to follow suit.

According to Hopkins, the new service will also debut in “a few months” with an upgraded user interface, something Hulu (and Netflix for that matter) could certainly use.

I’m glad to see Hulu upping its game. Netflix and AT&T need strong competition to keep them from acting like Comcast and other pay TV providers.