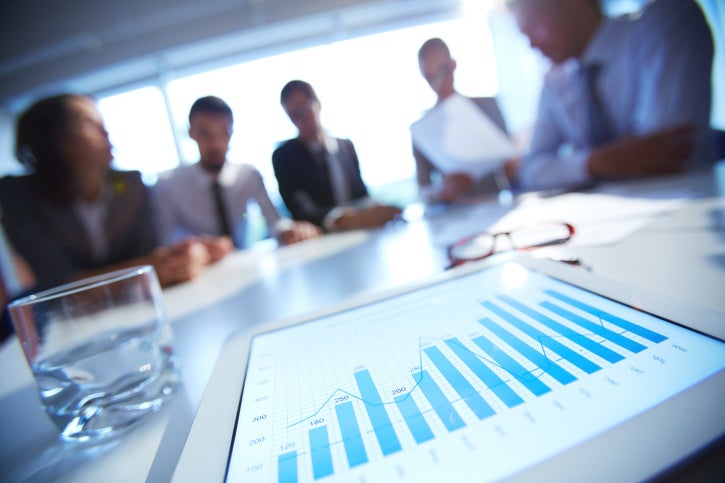 Big data leaders at large companies are confident their big data strategies are headed in the right direction, but most also feel that they’re struggling to operationalize them, according to a new survey.

“Big data is not going away. It’s increasing in momentum. People are starting to understand the different types of use cases and move things from prototyping into production,” says Stephen Baker, CEO of Attivio, a company that helps customers catalog and leverage all the data at their disposal. “But there are challenges for sure: Challenges in terms of hiring the right kinds of resources, challenges around organizationally changing the way people behave. There’s this concept of Shadow BI.”

On the road to data efficiency

Additionally, 81 percent of respondents said their company will increase their investment in talent, tools and technologies to help leverage big data over the next five years.

Data in all the wrong places

Other challenges include the following:

“This survey underscores exactly why chief data officers now have a seat at the executive table,” Baker says. “Enterprises are competing on an incomplete view of their data; they cannot adequately see or unify data across their silos. The need for immediate visibility into the right information continues to be the last mile in establishing these organizations as true data-driven companies.”