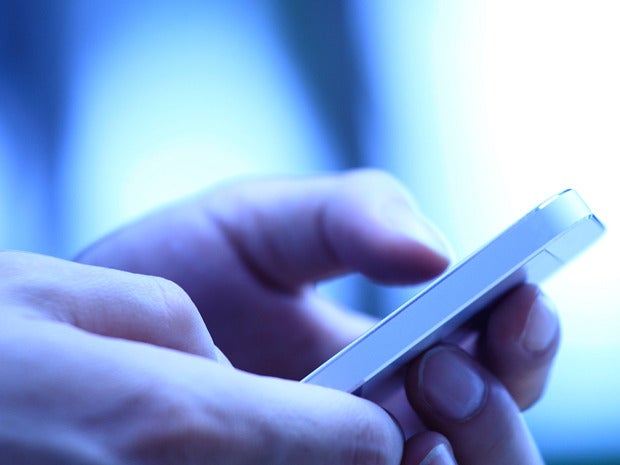 Messaging is the most frequently used form of mobile communication among consumers today, but the majority of businesses fail to effectively use mobile messaging services to communicate with their customers, according to a new report from Forrester Research. The firm surveyed 1,943 U.S. smartphone users between October and December of last year to identify the messaging they consider to be the most effective and contextually relevant.

While 96 percent of U.S. smartphone owners receive some type of messaging-service notifications (excluding email), more than half of those surveyed opt-out of receiving alerts because they’re irrelevant or arrive too frequently, according to the report. Only 23 percent of online businesses use push notifications for mobile message services to engage customers, Forrester found, and most don’t use real-time or contextual data to increase the relevancy of their messaging. (The report refers to all push notifications from businesses via any messaging service, not including email, such as alerts from SMS messages, dedicated messaging apps, and bots within messaging apps, including Facebook Messenger.)

Social media notifications are the most popular messaging alerts, and consumers are typically more willing to receive them from apps such as Facebook Messenger, Snapchat or WhatsApp than from retailers, banks, travel agencies or healthcare providers, according to the report. More than half of the users surveyed opt-in to social media alerts, while 38 percent of Android users and 32 percent of iOS users opt-in for alerts from retailers.

The report found that most consumers opt-in to notifications to receive timely information or be alerted to emergencies. The majority of respondents also said they take action on important alerts immediately, and 57 percent took some kind of action the last time they received a message notification. For example, 51 percent of those surveyed opened the associated app and then took action within it; 22 percent read the message and took action offline; and 14 percent read the message and replied directly from the notification.