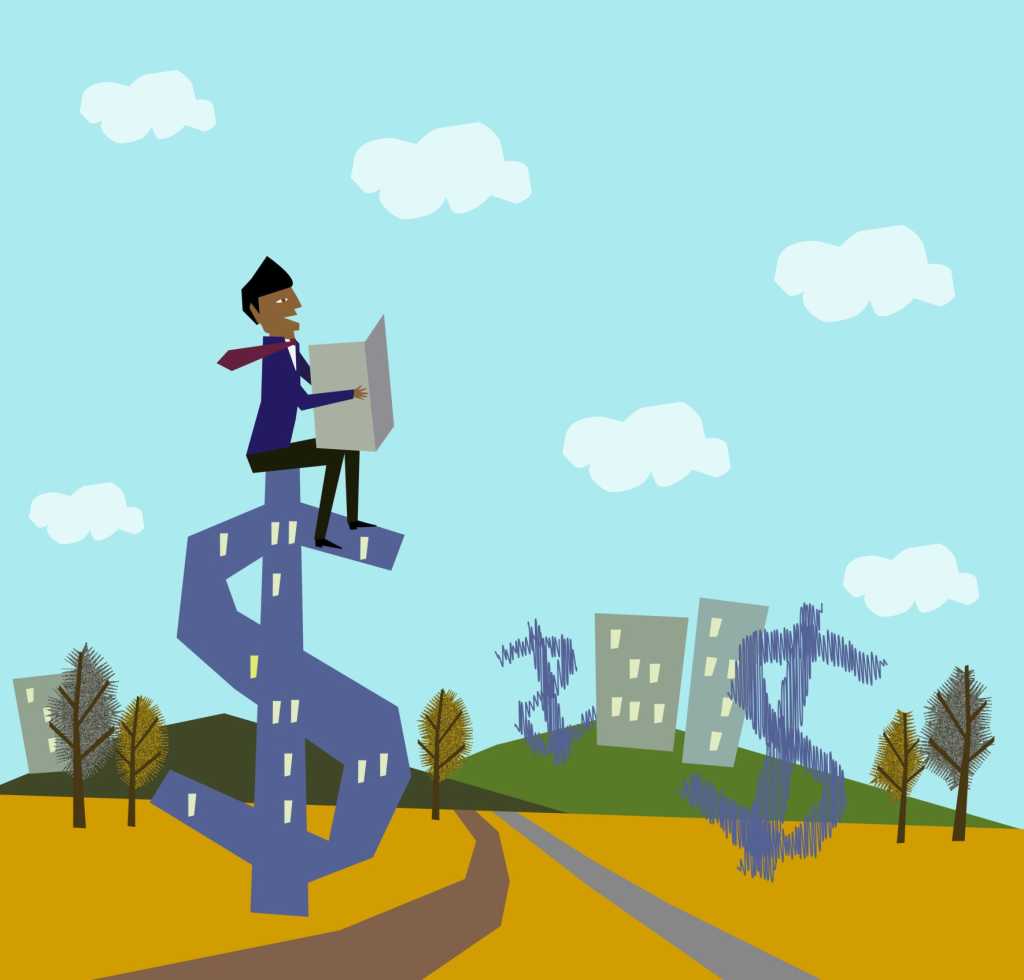 CAMBRIDGE, Mass. — An airline’s effort to find emerging technologies that can grow revenues is taking flight. JetBlue Airways’ venture capital firm is seeking out innovation, including machine learning and analytics as well as new approaches to customer service, to differentiate itself in a travel industry whose margins run razor thin.

In what it claims is the first venture-capital unit in Silicon Valley backed by a U.S. airline, JetBlue Technology Ventures (JTV) serves as a sort of test lab for technologies JetBlue may eventually adopt and commercialize. It’s run by JetBlue CIO Eash Sundaram, who said the unit is an opportunity to expand the airline’s brand into new areas.

“If you just pile everything into the mothership, things don’t move as fast as you want them to move,” says Sundaram, who met with CIO.com here last week at MIT’s Sloan CIO Symposium.

JetBlue and other airlines have been deploying high-speed Internet and streaming, mobile payments and other tools to improve passengers’ experiences. But it’s difficult to balance innovation with the day-to-day operations of managing IT that supports thousands of planes carrying 35 million customers all over the world each year. And with the company fielding offers from hundreds of travel and hospitality startups seeking homes for their technology, JetBlue recognized it needed a formal operation with which to vet emerging technologies.

In February the airline launched JTV, based on the campus of startup incubator GSVLabs in Redwood City, Calif. Sundaram tabbed JetBlue pilot and former vice president of talent Bonny Simi as president for the venture arm, which has its own operating budget, a handful of full-time employees and a board of advisors. Although Simi reports to Sundaram, he says the unit is independent from both his IT unit and JetBlue at large. “We’ve given a lot of autonomy to Bonny to run the show,” Sundaram says. Sundaram, who is based in the Queens, N.Y. headquarters visits JTV once or twice a month.

In March, JTV made its first investment in a startup called Flyr whose predictive analytics and machine learning software helps travelers know when to purchase an airline ticket, and enables them to lock in a fare. Such a services provides peace of mind to travelers, potentially strengthening loyalty with an airline brand. Sundaram says that JetBlue has a very strong pipeline of companies in which to invest, including options in Israel and Singapore, but one area the company is particularly keen on augmenting includes its travel services.

When travelers book vacations through JetBlue Getaways, the company manually manages the flight, hotel and rental car experiences. If there is an issue, such as a travel hiccup, customers call JetBlue to sort it out. Marty St. George, JetBlue executive vice president of commercial and planning, says he wants to make such contingency planning more seamless. “I think that there are other pieces of the travel experience beyond what we’re currently monetizing through our vacations product,” St. George says.

Henry Harteveldt, a travel analyst and founder of Atmosphere Research Group, says JetBlue might also explore applications that augment aircraft maintenance or employee staffing and productivity. “To me it shows that they recognize that non-aircraft technology is as important to the airline as the aircraft themselves,” Harteveldt says.

JetBlue is the latest in a string of big businesses fostering innovation outside their corporate technology departments. BNY Mellon, American Express and Ford Motor Co. are among large enterprises that have launched innovation centers in Silicon Valley in the past year. Indeed, at the MIT conference, panelists discussed the need for allocating separate units for emerging technologies, whose progress can grind to a halt inside internal IT departments.

Bleeding edge: or death by a thousand startups

Living on the bleeding edge poses its own challenges. Sundaram says he’s already learned that he can’t apply the same process he uses to assess new technologies for use at JetBlue to vet startups. Acting swiftly and decisively on potential investments is paramount, as some startups may not survive for two months if they aren’t funded at the right time. He also says it’s important for JTV to limit its scope to travel, hospitality and logistics startups that can augment the customer experience.