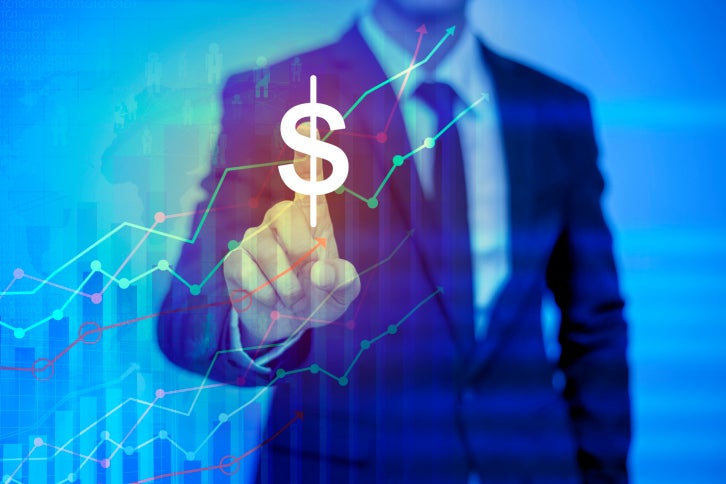 With the startling new finding that federal agencies spend about three-quarters of their IT budgets on keeping legacy systems running, is it any wonder that the administration is pressing for an ambitious technology modernization initiative?

At a House hearing on government IT this week, the federal CIO and senior agency officials stressed the urgency of updating aging systems with more nimble, cloud-based applications and infrastructure, making the case for the administration’s proposed $3.1 billion modernization fund.

U.S. CIO Tony Scott told to members of the House Oversight and Government Reform Committee that federal CIOs have been working diligently to modernize their IT systems, but have often been hindered in their efforts when operating under tight budgets that leave little room to get a new cloud project up and running, regardless of how much money might be saved in the long-term.

[ Related: U.S. CIO tells IT leaders to trust the cloud ]

“I do think we’re making progress, just not fast enough and comprehensively enough,” Scott said. “Almost every agency is trying to prioritize in some way or another and address the most urgent issues, but what we see quite often is it takes too long for them to put together the money to go do the replacement or to try to harvest savings to put together in one place to go fix things.”

The administration’s proposed solution is an IT modernization fund (ITMF) that would be subject to oversight of an independent panel that would help prioritize the most pressing technology projects while also evaluating the business case that the agency makes in pitching a project. And, crucially, agencies that dip into the $3.1 billion fund would be expected to repay the initial outlay for the IT project back into the fund over time, as operating savings materialize.

“The ITMF will require agencies to pay back the funds as projects complete,” Scott said. “Doing so will ensure that projects receive significant buy-in and attention from agency leadership and that over time the ITMF is self-sustaining and continues to support future modernization projects. We estimate that the $3.1 billion in one-time seed funding could address at least $12 billion in modernization projects over the first 10 years and would continue to remain available in the future.”

In that sense, Scott explained, the proposal would take a page from the business world, where new capital expenditures are carefully vetted with a review committee examining the urgency of the project and the cost/benefit analysis. That would mark a fundamental shift in the traditional ways that the tech teams within government agencies, often operating in a silo, develop and execute IT projects.

“Comprehensively, what it does is it marries management, money and a different mode of operation than the pattern that we’ve been in,” Scott said. “This modernization fund relies on principles that we’ve borrowed from the private sector. If you’re in the private sector, you go to a capital committee and you come in and make a business case for why you want to do what you’re going to do.”

IT reform enjoys some bipartisan support — after all, there is broad agreement on both sides of the aisle that older computing systems are inefficient, costly and more vulnerable to security risks, and the desire to eliminate wasteful spending is hardly a single-party issue. Members of both parties appeared receptive to the proposal for the modernization fund, though some warned of the potential for further waste, while opinions differed on how the federal government’s $80 billion IT apparatus had fallen so far behind.

Dave Powner, director of IT management issues at the Government Accountability Office, identified one of the key challenges that keeps agencies from undertaking major technology reform projects: CIO tenure. According to Powner, whose agency has studied the issue, the average federal CIO only stays in that role for two years, often departing for a more lucrative position in the private sector. In the government, with its cumbersome procurement and acquisition procedures, that’s simply not enough time to see many big projects through to completion, he said.

“It’s a huge problem,” Powner said. “In regards to legacy systems, what CIO wants to come in over a two-year period and undertake one of these massive conversion efforts? They pick the low-hanging fruit and get quick wins. They don’t tackle the difficult stuff often enough.”

Lawmakers have already introduced legislation that would establish the IT modernization fund that the administration has proposed. Of the 20 co-sponsors on that bill, all but California’s Darrell Issa are Democrats. Whether Congress enacts the proposal or takes another tack, Scott stressed that a fundamental structural change — along with the funding to act on it — is necessary if the federal government hopes for a thorough update of its IT operations.

“[I]f we continue to do the same thing we’ve been doing before, we’re just making the situation worse,” Scott said. “A good friend of mine once told me if you’re riding a dead horse, best dismount, and I think it’s time for us to dismount from this past practice and get onto a more modern method.”