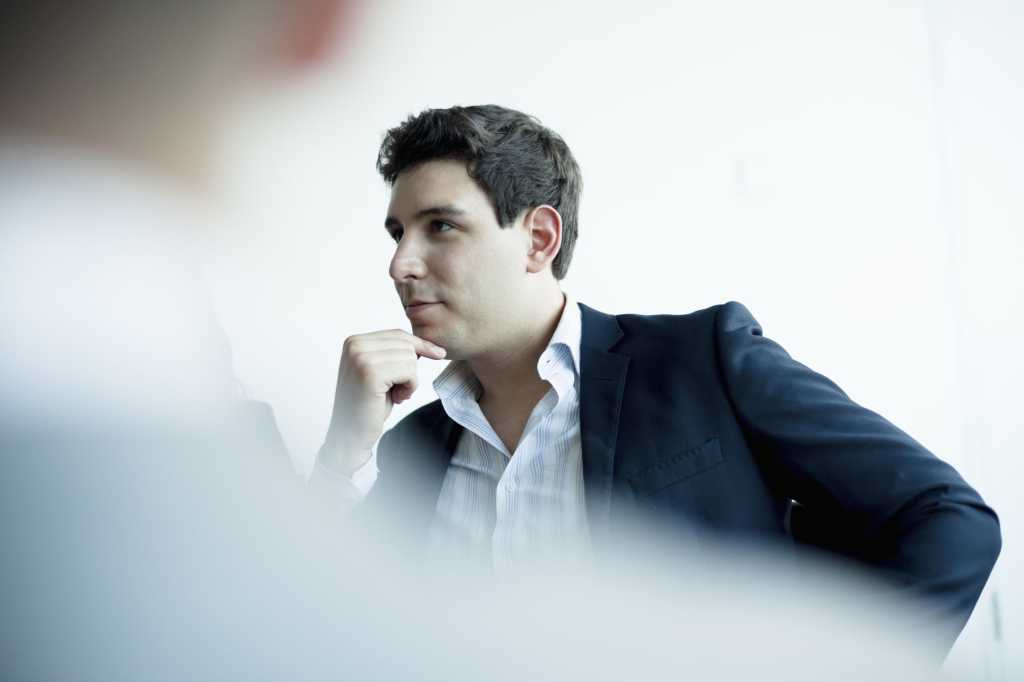 Why are so many tech companies in trouble? This was part of the discussion of a recent meeting I attended. I think it’s a compelling question and one we need to consider when choosing a vendor. At heart of this, and it likely applies to your company as well, is a change in stock ownership from individuals and institutional investors mostly investing over the long term to hedge funds and other financial entities that chase quarterly results and want fast returns. This last group not only doesn’t care about the survival of the firm but forces policies like stock buybacks and divestitures that almost assure the firm won’t survive long term.

That is likely behind the very different behavior you are seeing in companies like HP and Apple this decade. A severe lack of new products or compelling offerings, but a lot of increases in dividends, stock buybacks, layoffs, plant closings, executive departures and divestitures. These firms aren’t investing in the future they are constantly trying to assure their stock is propped up and the value increases.

Ironically, in many cases, the result of this stock value focused program is exactly the opposite over a sustained period, with only intermittent stock spikes.

This is what is at the core of so many firms suddenly looking at going private. Their executive staff and board recognizes this pressure to execute what is basically a going out of business strategy and wanting to build something for the future not gut a company to ensure a financial present.

Part of what differentiates an Enterprise Vendor from a Consumer focused company is, and should be, stability. Unlike a consumer product large companies can’t replace primary vendors every two years (I’m actually not that sure consumers want to do this either), but for an enterprise if a primary vendor exits a market, divests or fails, it is a catastrophic event putting every mission critical application and product immediately at risk.

In fact, it often takes months to years of planning to make a major platform shift. Losing a vendor and resources suddenly can create a catastrophe because the needed support organizations collapse with the company and IT often doesn’t have the internal resources and competing vendors with the skills to pick up the slack.

Given these increasing financial pressures are forcing company executives to sacrifice long-term corporate viability in exchange for short-term performance I’m suggesting another attribute be taken into account other than price. In fact, you might want to devalue price in anything that requires long-term support given a practice of focusing on quarterly returns can drive below cost pricing to support revenues over the short term and actually reduce the long-term viability of the tech vendor you need to support this too good to be true pricing.

Picking a vendor on stability

This would seem to suggest that part of the section process, which likely already takes into account whether the vendor is likely to be sold, includes a review of their ownership and management skills at executive levels. This would tend to favor non-public companies at scale, public companies run by founders or subject matter experts, and firms that have a long history of stability and heavy customer focus.

On the short list of companies to avoid are those that are bending to the will of “activist investors,” run by executives who don’t have a background in what the firm sells, or are obviously in financial distress.   Notice I didn’t say avoid public companies largely because you really can’t and because there are firms still being run strategically and resisting effectively the influence of their quarterly return focused investors. But, I wonder, how long these CEOs can hold in the face of this increasing pressure.

The end of the U.S. tech market as we know it?

This massive change to almost exclusively focus on quarterly returns to appease investors who will likely take their fast profits and run is incredibly troubling. Not just from the standpoint of a customer but from the standpoint of the nation, which could lose its leadership in technology along with the firms that fail as a result of these practices. We may be seeing the end of the tech market in the U.S. as we know it, all because of a bunch of very shortsighted but power hungry investors who are willing to trade the viability of an entire market for some quick cash.

[ Related: HPE to spin out its huge services business, merge it with CSC ]

Be that as it may, it does suggest that more due diligence into the longevity and stability of the vendors you use is in order. Also, the choices you make are important to assure a good price and that the vendor will be around to service what you bought. Something to noodle on this weekend as you think about the HP CSC deal.