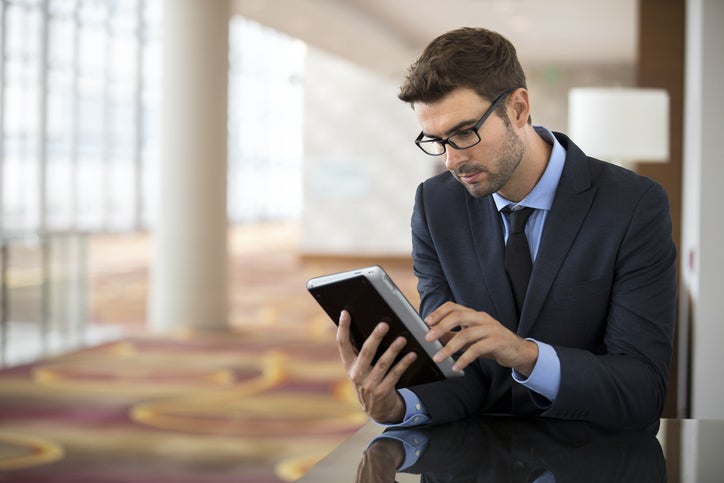 Ask a CIO what he or she thinks of the CFO and you may hear that finance chiefs obsess over the bottom line and don’t understand or care to understand about technology. However, it turns out that CFOs are asking pointed questions about technical architecture because they want to know how to maintain a stable infrastructure that helps their companies to grow and create competitive advantages.

“They’re trying to learn and understand what are the things that they really need to know to manage IT better and ensure that the right platforms are in place to support their growth initiatives,” says Ajit Kambil, global research director of Deloitte’s CFO program.

The view runs counter to common complaints uttered by CIOs participating in panels and speaking on the sidelines of CIO-focused conferences run by CIO.com parent IDG, the Wall Street Journal, Forbes and, most recently, MIT’s Sloan CIO Symposium. While most CIOs agree that CFOs no longer view the CIO office as a cost center, they often talk about how they can’t expect CFOs to care or understand Hadoop, blockchain or Internet of Things technologies.

Closing the communications gap is paramount

The reality is a communications gap exists between CIOs and CFOs who, as a result, struggle to square business value with IT, says Khalid Kark, U.S. CIO program research leader for Deloitte Consulting.

However CIOs and CFOs elect to improve their working relationship, they need to act quickly. Many CEOs are driving wholesale transformations and can’t wait for the rest of the C-suite to set aside their differences.

Deloitte found that less than a third of respondents said the CIO and CFO at their company share a strong partnership characterized by mutual understanding, which becomes more of an issue when CIOs report to the CFO, which Deloitte says is true in 22 percent of enterprises. So how does the C-suite fix this?

For starters, CFOs can and CIOs should focus on common goals, which often include ensuring that business operations are running efficiently and effectively, as well as helping shape the strategy for future growth and stability. To do that, they will have to understand where each other is coming from.

[ Related: CIO returns to her financial roots, as CFO ]

CIOs often tend to be either big idea generators focused on innovations or integrators who hang their hats on connections and the big picture. Many CFOs meanwhile tend to be more methodical, detail-oriented and risk-averse, while some CFOs value direct communications and a focus on results. While it is often challenging for an innovation-oriented CIO to see eye-to-eye with the risk-averse CFO, Deloitte says each must identify those differences early on and adjust their communication styles to strengthen their partnership.

Once communications styles are balanced and accounted for, Kambil says, CIOs must do a better job explaining the value of technologies to their CFOs. For example, the CIO can demonstrate the business process efficiencies associated with middleware in the event of mergers and acquisitions. “CIOs can play a better role in helping CFOs understand how technology is evolving, as well as helping them understand the architecture they’re investing in,” Kambil says.

CFOs meanwhile can help CIOs articulate how IT impacts key business processes. For instance, when discussing the sales process CFOs can help evangelize how the investment in IT will improve the information content of the process. Kark says well-informed CFOs can be the best partners for CIOs to have in conversations with CEOs and the corporate boards.

[ Related: Attention CIOs: Here’s how to bond with the CFO ]

Because CIOs and CFOs often struggle to demonstrate accountability for technology investments, they should hammer out on a governance framework for IT investments that looks at strategic risks that can undermine management’s assumptions or the organization’s ability to achieve its goals.

A strong CFO-CIO partnership can improve their ability to align IT investment with strategic growth plans and business performance, satisfying or even impressing the CEO – something for which the CFO and CIO should both strive.