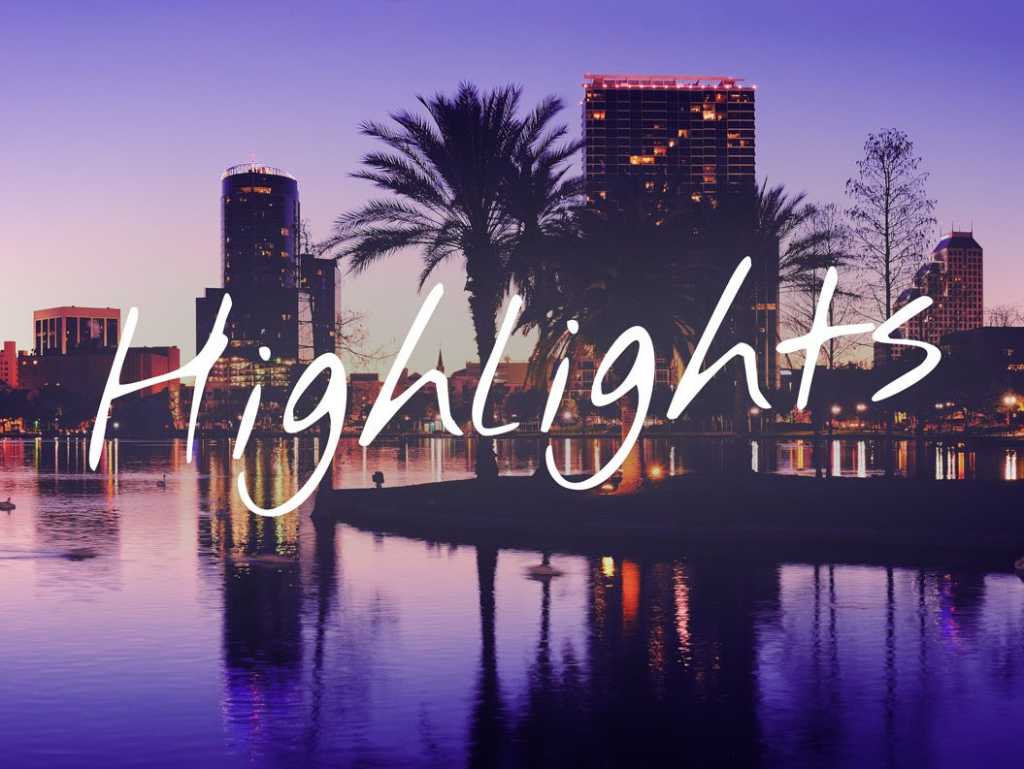 This year’s SAPPHIRE NOW conference proved to be another record setting performance by SAP and its partners with over 20,000 attendees in Orlando. Here are my observations on the week:

Last year S/4HANA was on the runway. Now it’s taken off. Over the last 2 years, there was a lot of talk from SAP about the new S/4HANA platform, and a lot of watching and waiting on the part of customers.  This year is different. Companies are active with specific projects and plans to move to S/4HANA.  As Hasso Plattner said on day 3, “It’s no longer a question of whether it’s superior (technology). Now it’s a question of how fast you get there.” Certainly, my conversations with customers at the event confirmed this over and over again.

SAP is connecting its growing technology footprint: Concur, SuccessFactors, Hybris, Ariba, and more. The recently acquired brands were prominent on the show floor, and in the keynotes and sessions there were plenty of case studies and talk of integration to link business processes with core SAP.  While it was not clear how fast the integration is happening, SAP is devoting resources to make sure its footprint is “fiercely integrated,” according to SAP CEO Bill McDermott. Many companies grew up in the gaps SAP left behind, and now SAP wants to change that.

The Apple announcement is an instance of bigger SAP plans. SAP recently announced its alliance with Apple to develop native iOS applications, and this news needs to be viewed as supporting several larger SAP objectives. First, to stay relevant with the vast number of users of Apple and Microsoft platforms and devices. Second, SAP keynotes – including the one with MS CEO Satya Nadella – repeatedly mentioned the need to understand and take care of the “customer’s customer.” Co-developments with Apple and MS will allow SAP to develop a host of focused apps that deliver the look-and-feel consumers are used to on their personal devices – without the burden and usability issues of big SAP. And that will support the large corporate brands who are SAP’s customers. On top of this, it unlocks the potential of tens of thousands of iOS developers who will see business opportunity for themselves in selling apps to the SAP customer base.

SAP knows that it all has to work. Hence, a “value assurance pledge” for Accenture, IBM and others.  On day 1, Bill McDermott announced that SAP has been joined by Accenture, IBM, and other large system integrators in taking a value assurance pledge in support of joint customers making the shift to HANA. It’s the right aspiration for SAP, global SIs and their customers. For example, Nestle’s Group CIO noted in the keynote on day 2, “We want to have world class business processes end-to-end, supported by world-class, high performing systems.” – something most leading enterprises want.  Fear of failure has been one of the biggest barriers to SAP S/4HANA adoption right now, and SAP is trying to mitigate risk with these SI corporate commitments.

Automation is one sure way to handle the fear of failure. And firms are recognizing it. For companies like Worksoft, a provider of automation software for high speed business process testing and discovery, it meant more than 1,500 booth visitors and seven-at-a-time automation demos over the 3 days of SAPPHIRE.

S/4HANA projects need test automation in place if they want to be most efficient and successful. Manual testing no longer works at this scale. End-to-end business processes that connect SAP ERP with Concur, SuccessFactors and more need to be tested completely. Partial testing is simply inadequate. New native mobile apps need to be checked for 100% function and reliability. And global system integrators (who are Worksoft partners) need automation to deliver all those projects efficiently and with good margins to the world’s largest brands.

In his keynote, Bill McDermott said that 76% of the world’s transactions run thru SAP. That’s a big number and a big responsibility. He also acknowledged that it’s not just about Run Simple anymore. SAP also wants to Run Live in this anytime, anyplace world. I’ll conclude by adding that businesses actually need more. They also need to Run Perfect – and automation has a big role to play. In the end, it’s all got to work.