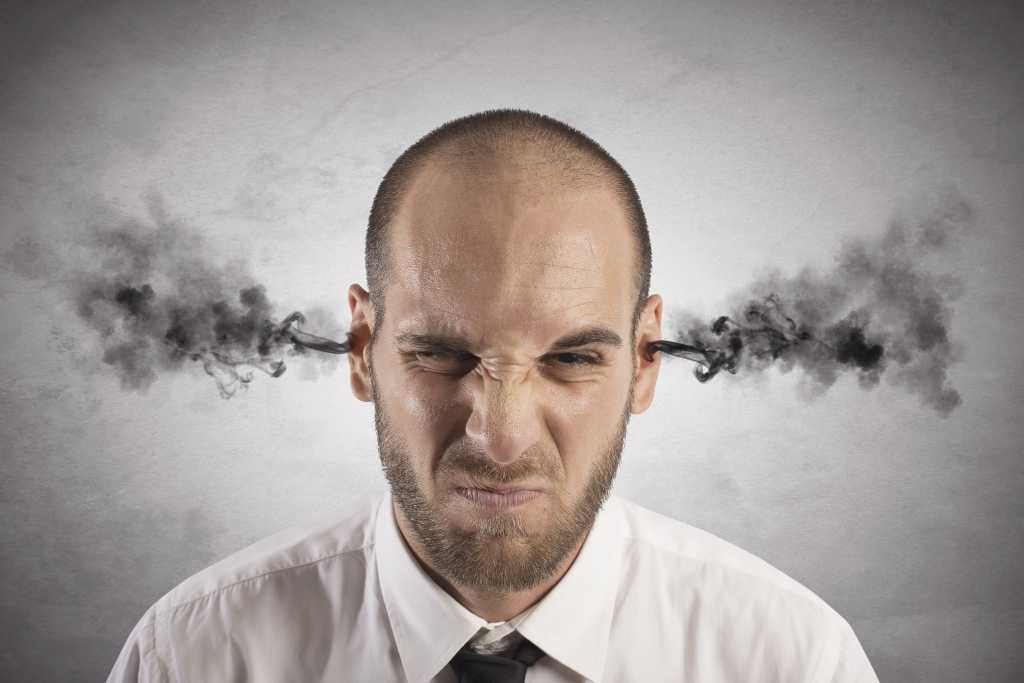 I don’t often resort to the journalistic chestnut of “good news, bad news,” but when it comes to consumer satisfaction with wireless carriers, this particular cliché is warranted.

A new survey of U.S. consumers found that though many people report improvements in overall satisfaction with their wireless carriers, these providers as a group are held in lower esteem than other paragons of customer service such as the U.S. Postal Service, gas stations and airlines. Ouch.

The latest edition of the American Consumer Satisfaction Index (ACSI) is based on responses from 12,710 consumers who were queried during the first three months of 2016. A variety of companies were rated on a scale of zero to 100, and they received combined scores that reflect perceived quality and value, as well as whether their services consistently met expectations.

Wireless carriers were rated based on 10 factors, including network coverage, call quality, courtesy and helpfulness of staff at retail stores and help centers, data speeds, and ease of understanding bills.

T-Mobile posted a 6 percent increase over 2015, up to 74, which was the highest satisfaction score of the four major U.S. carriers. Sprint improved the most, surging up 8 points to a score of 70. AT&T Mobility ranked third, and it inched up by 1 percent, while Verizon Wireless placed fourth, and its satisfaction score stayed flat. Prepaid provider TracFone Wireless slipped 3 percent to a score of 75 in 2016, but it remains the highest-scoring wireless provider based on customer satisfaction. Overall satisfaction with the industry as a whole improved by 1.4 percent to 71, the same score it earned in 2011.

Pricing, perhaps the most contested feature of wireless service, was not directly included in the overall scores, but aggressive price cuts by T-Mobile and Sprint may have contributed to consumers’ increasingly favorable impressions of the carriers.

“Now that contracts are becoming a historical relic, wireless companies are doing more to attract and retain customers in an environment where switching from one provider to another has never been easier,” says ACSI Managing Director David VanAmburg. “The challenge for wireless carriers is finding a balance between cutting prices to attract new customers and investing in faster, more reliable network infrastructure to keep them.”

On the whole, wireless customers said carriers’ staffs are more courteous and helpful than in the past, and network coverage improved, as did call quality and data speed.

The ACSI survey also didn’t pull punches in its evaluation of other sectors of the telecommunications industry. Pay TV providers have “nowhere to go but up,” according to ACSI, and cable and satellite TV providers ranked second to last (65) among the 43 sectors surveyed. Only ISPs received a lower customer satisfaction score (64).

“High-speed Internet access is a must-have in the digital age, making ISPs and wireless companies critical providers for the workplace as well as the home,” says Claes Fornell, founder and Chairman of ACSI. “With relatively few options, consumers have limited means for punishing companies for poor service.”

Sadly, it’s difficult to disagree with that conclusion.